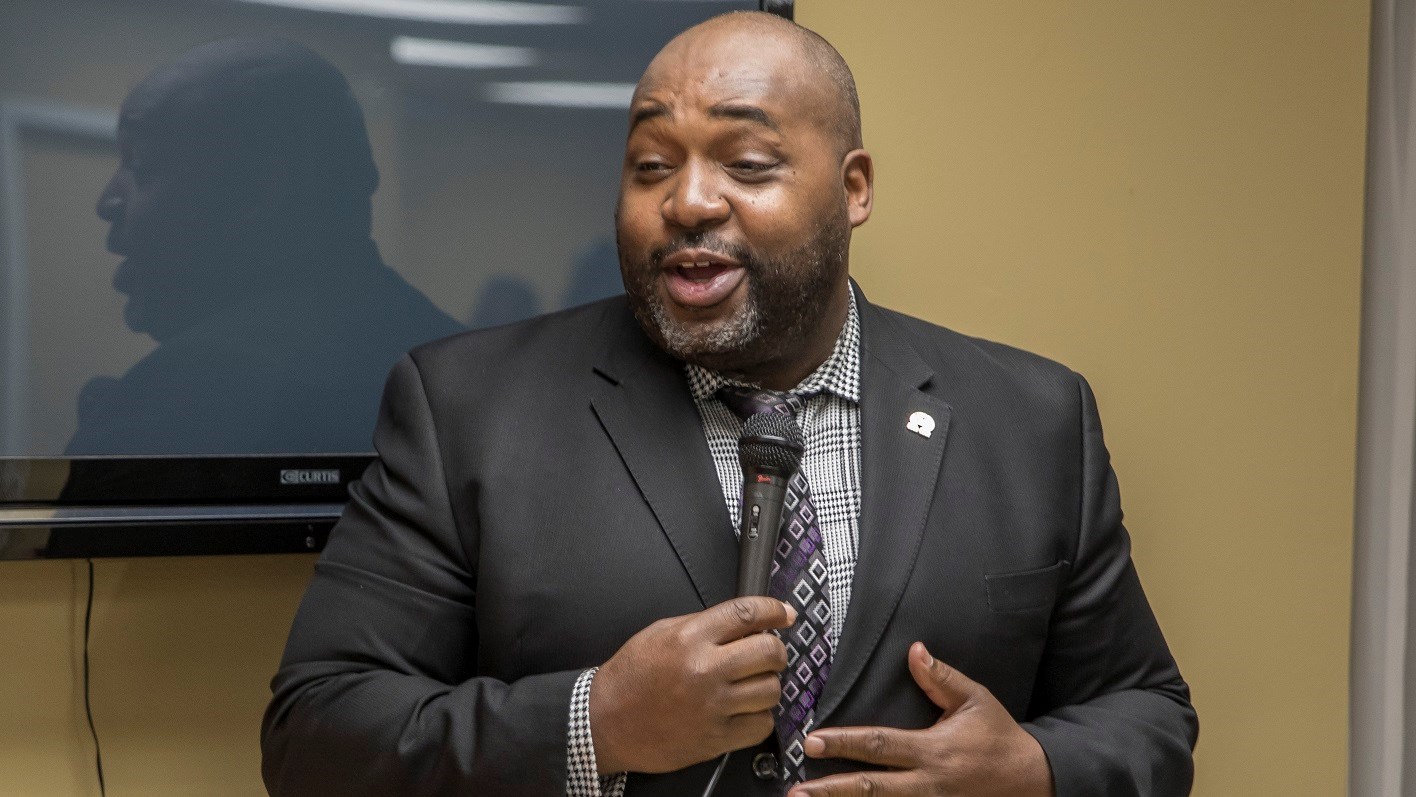 Howard mourns the loss of PA Announcer from COVID

WASHINGTON (January 11, 2021) – Howard University Department of Athletics mourns the loss of an important member of its support staff with the recent passing of Anthony “Tony” Lee, who died Monday (January 4) due to COVID-19 complications.

Lee was the official voice of Bison Athletics, serving as public address (PA) announcer for the past two years following the death of former legendary PA announcer Shellie Bower, Jr., who died December 2018.

Lee stepped in and quickly established himself as the new Voice of the Bison, calling all home football, men’s and women’s basketball and volleyball games. He also filled in for men’s & women’s swimming & diving meets.

The highlight of Lee’s tenure at Howard was his selection as the official PA announcer for the 2019 Mid-Eastern Athletic Conference (MEAC) Volleyball Tournament.

Lee was a native Washingtonian and served as the voice for several local sports organizations, including the District of Columbia Interscholastic Athletic Association (DCIAA).

He worked for the late Mayor Marion Barry and helped create the Summer Youth Leadership Institute. Lee spent over 28 years as a pillar in every community he served—teaching, mentoring, coaching, counseling, and providing encouragement and leadership to young men and women, and to their families.

In 1991, Lee graduated from Cheyney (Pa.) after playing football for the Wolves. A decade later, he was inducted into the 2002 Cheyney University Athletics Hall of Fame. He was also an active and proud member of the Omega Psi Phi Fraternity, Inc.

Howard mourns the loss of PA Announcer from COVID