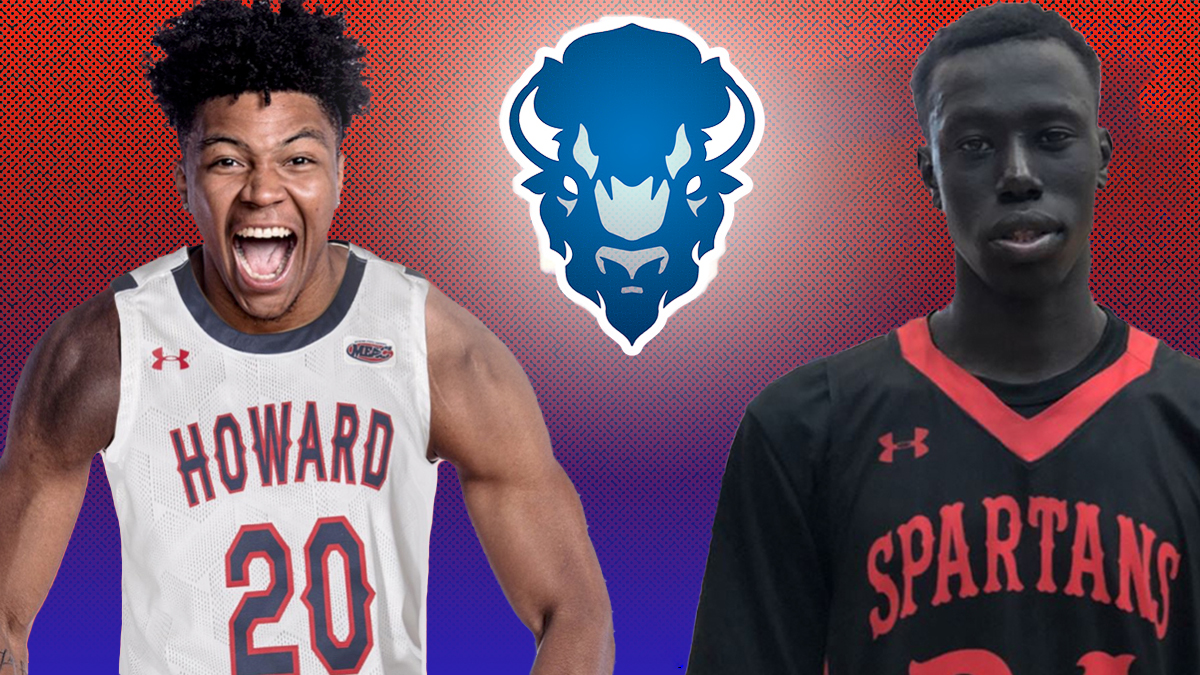 Howard basketball got lots of ink for acquiring talented players in 2020. The first couple days of 2021 haven’t been kind to the Bison.

It has been a rough start to 2021 for Howard basketball.

Saturday the team saw its MEAC-opening double-header against Norfolk State postponed due to a positive COVID-19 result. Sunday it saw one of its talented transfers opt-out of basketball and declare for the NBA Draft. Monday afternoon the prized jewel in its 2021 signing class decided he wanted to explore his options.

Nojel Eastern, a highly regarded transfer from Purdue, has decided he will pursue a professional career.

“After carefully considering all my options, and with the uncertainty of COVID-19,I have decided to opt out of the college basketball season to focus on my dreams to become a professional basketball player and train for the NBA Draft,” he wrote on Twitter. “ I will be signing with an agent and chase what I’ve always worked for. I genuinely want to thank Howard University and the coaching staff for the tremendous opportunity.

Howard, however, was not his first choice when it came time to transfer. Eastern initially committed to Big Ten rival Michigan this spring. That commitment fell through when several of his credits at Purdue did not transfer.

Eastern committed to Howard in August, on the heels of five-star recruit Makur Maker. He previously declared for the NBA Draft while at Purdue, and HBCU Gameday is told the staff at Howard were not caught off guard by his decision.

Mading pulls away from Howard basketball

Kuluel Mading is a three-star player in the 2021 class, according to 247Sports.com. He’s rated as the 33rd best power forward in the country, and the eighth-best prospect in North Carolina. He committed to Howard in November, but has apparently decided to open things back up.

“I would like to thank Howard for bringing me in with open arms, but I have decided to reopen my recruitment,” he wrote on Twitter. “Me and my family want to reevaluate and make sure to find the best possible fit for the next step in my basketball career.”

Mading has a total of 12 offers, including Howard’s arch-rival Hampton. He’s also being recruited by mid-majors like East Carolina, VCU and UNC Greensboro as well as Clemson.

Consider these kind of deflections Howard basketball’s initation to the world of high-stakes basketball recruiting.