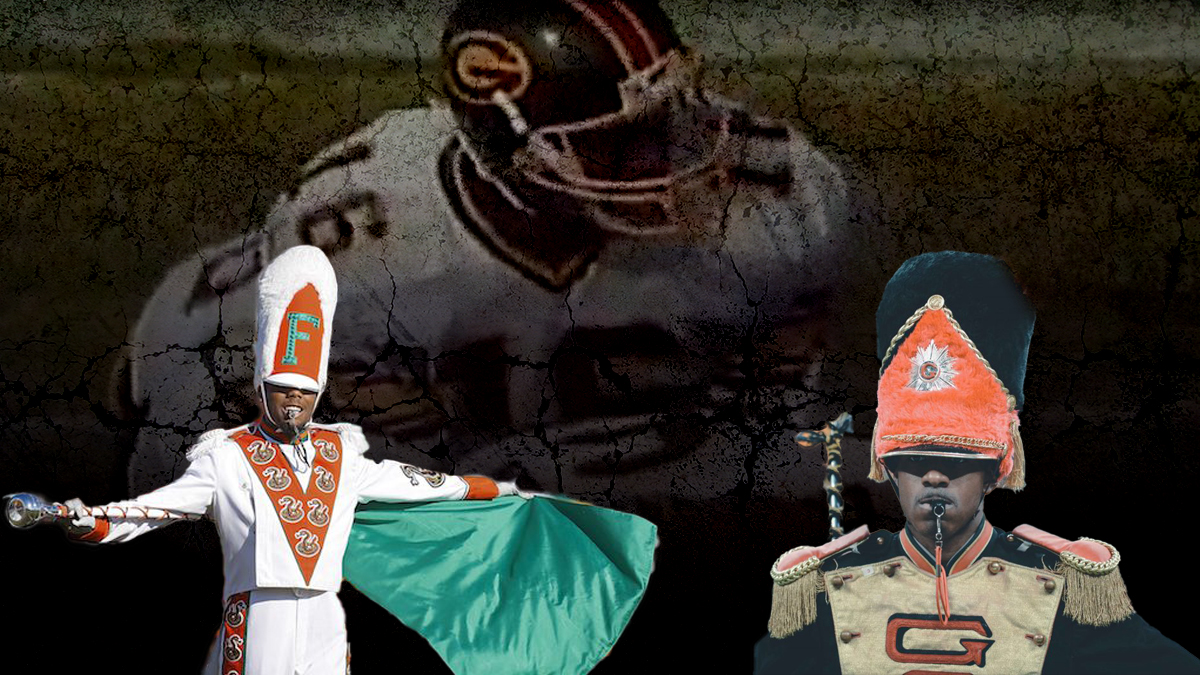 FAMU to host Grambling for 2021. homecoming

FAMU won’t touch the field until fall 2021 when it joins the SWAC. It will host a former MEAC rival as well as another iconic HBCU for homecoming.

After a busy summer, FAMU has been relatively quiet since announcing it would not play football until fall 2021.

FAMU will renew its rivalry with Grambling State for homecoming on Oct. 30. The two programs have a combined 27 black college national championships behind legends like Jake Gaither, Rudy Hubbard and Billy Joe of Florida A&M and Eddie Robinson and Broderick Fobbs of Grambling.

The Rattlers and Tigers have not played one another since 2001 when Grambling left the RCA Dome in Indianapolis with a win at the Circle City Classic. Grambling leads the all-time series 10-5.

The first official home game will be against longtime SIAC foe Fort Valley State University. The two teams met up in Sept. 2019 as FAMU cruised to a 57-20 win over the Division II squad.

South Carolina State, of course, is a long-time MEAC rival for FAMU. It is also the southern-most team in what will soon be FAMU’s former conference.

Florida A&M will join the SWAC on July 1. FAMU will compete in the SWAC East Division, which will include Alabama State, Bethune Cookman, Jackson State, and Mississippi Valley State. A source tells HBCU Gameday that Grambling and Southern will be on FAMU’s schedule.

FAMU to host Grambling for 2021. homecoming