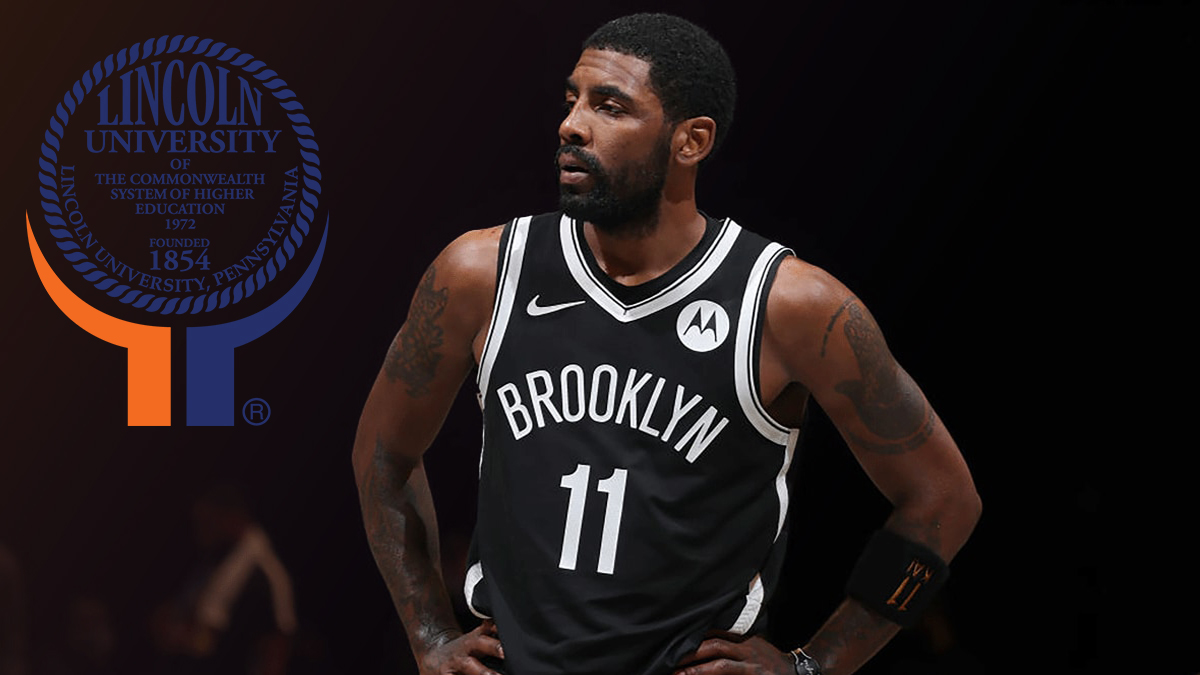 Brooklyn Nets guard and perennial All-Star guard Kyrie Irving is paying off tuition for a total of nine HBCU students.

Kyrie Irving is best known as a scorer in the NBA, but the Brooklyn Nets guard just gave some HBCU students a big assist.

The All-Star guard has paid off the tuition of nine students from Lincoln (PA) University, according to Shams Charania.

Irving is a native of Melbourne, Australia, but he grew up in West Orange, New Jersey. West Orange is about five-and-a-half hours away from Lincoln. Lincoln is the first degree-granting college for Black Americans and was founded in 1854.

The 2016 NBA Champion played his college ball at Duke University before being drafted first overall by the Cleveland Cavaliers in the 2011 NBA Draft. Over the course of the year, we’ve seen several NBA players give to HBCUs, most of them who went to predominately white institutions to play basketball. Most notable was Chris Paul, who went on a full-fledged HBCU sneaker tour during the NBA bubble and eventually became a student at Winston-Salem State University, his hometown HBCU.

The gift was a part of the Kyrie Irving Foundation’s 11 Days of Giving. Earlier this year he donated over $300k and meals to charity at the start of the COVID-19 pandemic.