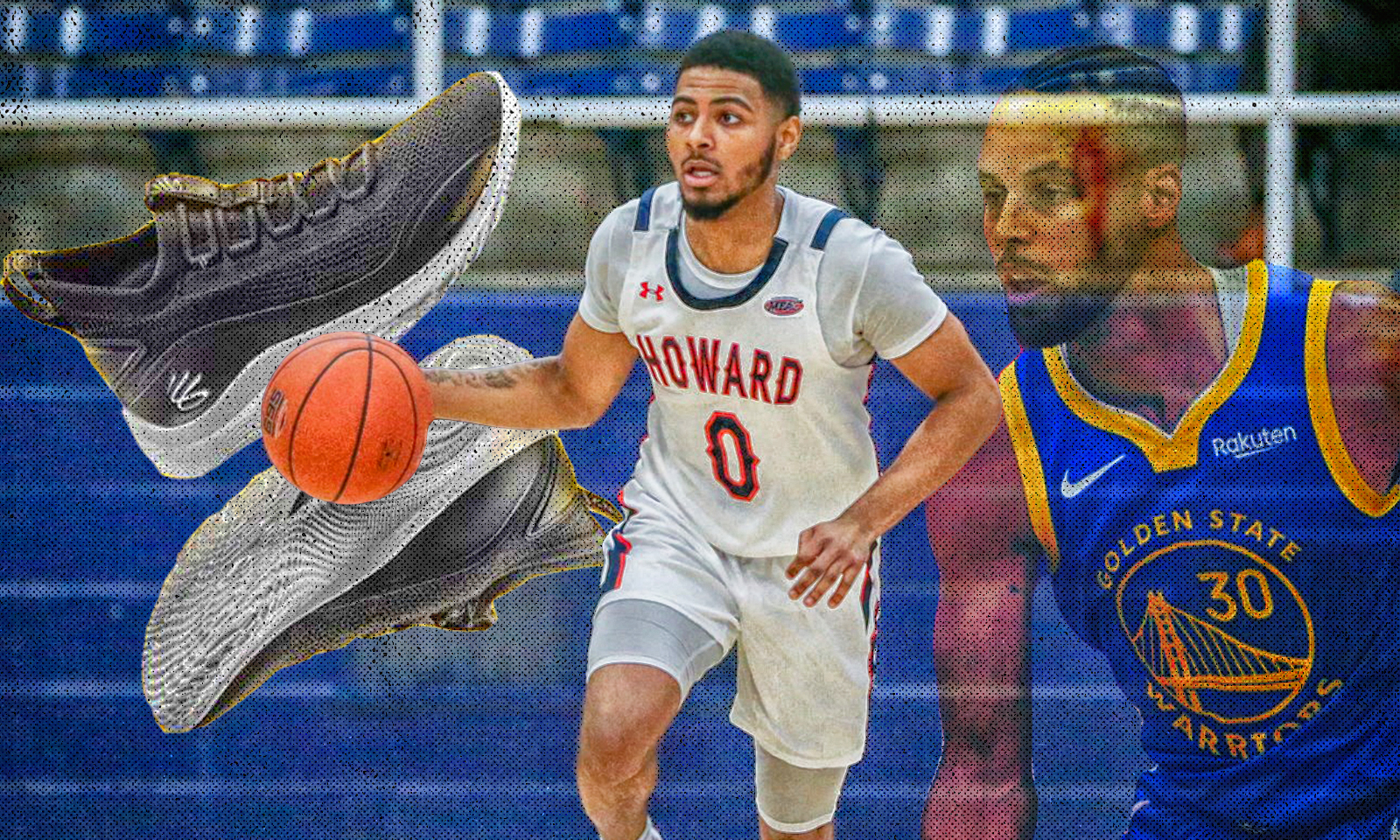 The Howard University men’s basketball team received the newly released Curry 8 shoes from Under Armour and the Curry Brand. The shoes were released on December 11th.

Gifts from Stephen Curry are not new to Howard University. In 2019, Curry made a donation to the Howard’s men’s and women’s golf programs, which allowed them to compete at the Division 1 level for the first time in the school’s history.

Created on December 1st, the Curry Brand teamed with Under Armour, to be able to continue to work with Howard University and expand to other HBCUs. Not only do they reach out to HBCUs but they also reach out to many youth organizations as well.

The Curry Brand has “aimed to create at least 20 safe places to play, support 125 programs that impact young athletes, and deliver opportunities to train more than 15,000 coaches”, according to the Under Armour website.

Howard University will face Norfolk State University for the first conference game of the season on January 3rd and 4th. They will represent not only represent Under Armour but the Curry Brand as well with the new Curry 8’s.