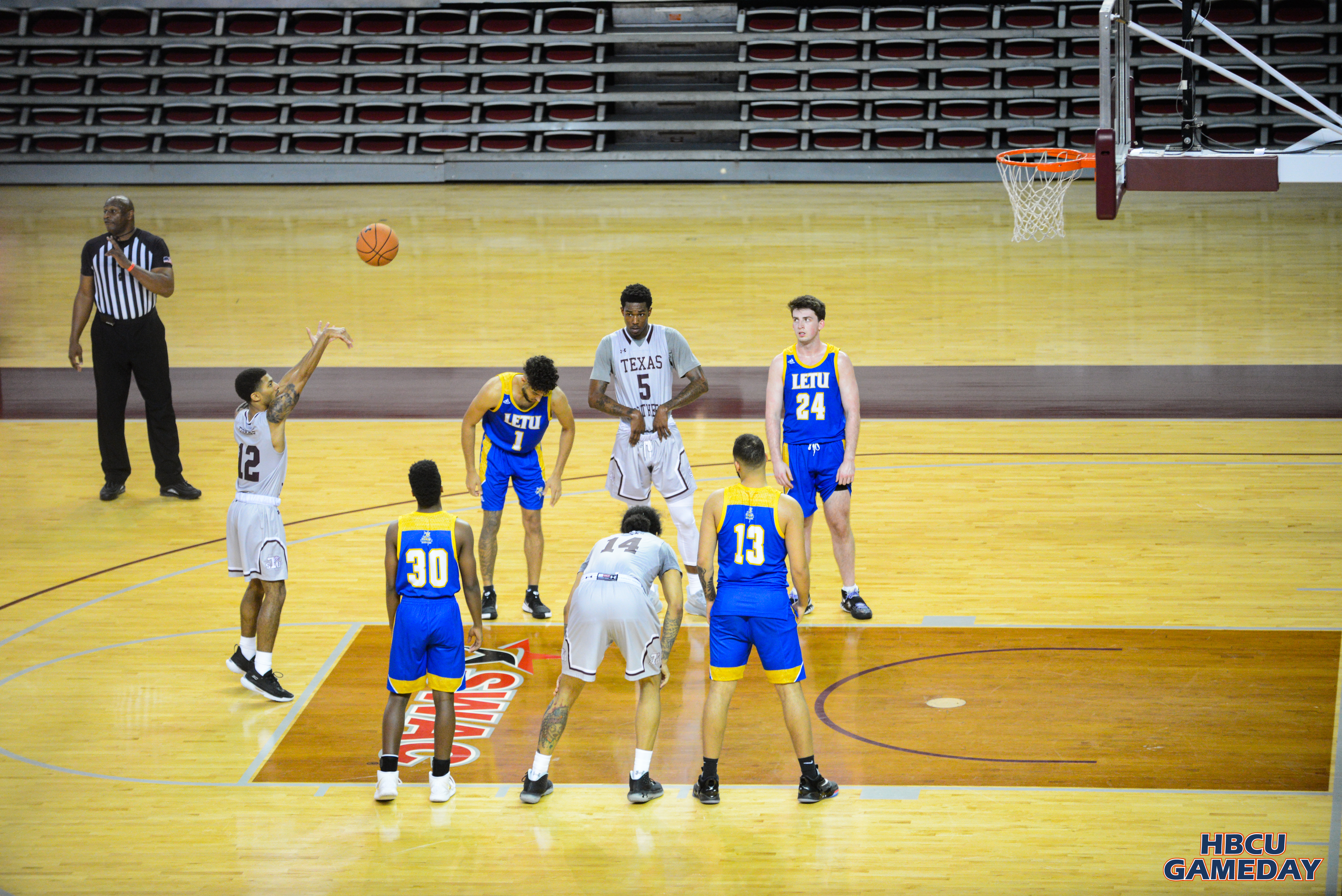 SWAC basketball is set to tip-off following New Year’s Day. But two paused programs are slowing down the process at the moment.

Not one, but two SWAC basketball programs are now on pause due to COVID-19. And it is impacting nearly half of the league.

Both Texas Southern and Alabama A&M are on pause due to positive COVID-19 test and the quarantining of student-athletes. This has caused four other schools to have games postponed.

Texas Southern is 2-5 on the season. It had its final three non-conference games— at USC, at LSU and at TCU— canceled. It last played against BYU on Dec. 19.

Alabama A&M was supposed to start SWAC play on Jan. 2 against Jackson State and then again on Jan. 4 against Grambling State. AAMU has played just two games this season, beating both Samford and South Alabama to remain a perfect 2-0. At one point, AAMU ranked atop college basketball RPI.

Make-up dates for the games have not been determined at this time. These actions follow the guidelines and protocols set for SWAC basketball by the league and its COVID-19 Advisory Committee, according to The SWAC.

Meanwhile, another SWAC program is set to make its highly-anticipated season debut. Alabama State is set to open up the season at home against Grambling State and follow it up with a game against Jackson State on Monday Jan. 4. ASU elected not to participate in non-conference basketball games due to  COVID-19 concerns.

Saturday’s game is set to mark the coaching debut of former NBA All-Star Mo Williams at Alabama State. Williams was hired back in May, bringing plenty of excitement to the program and the conference.