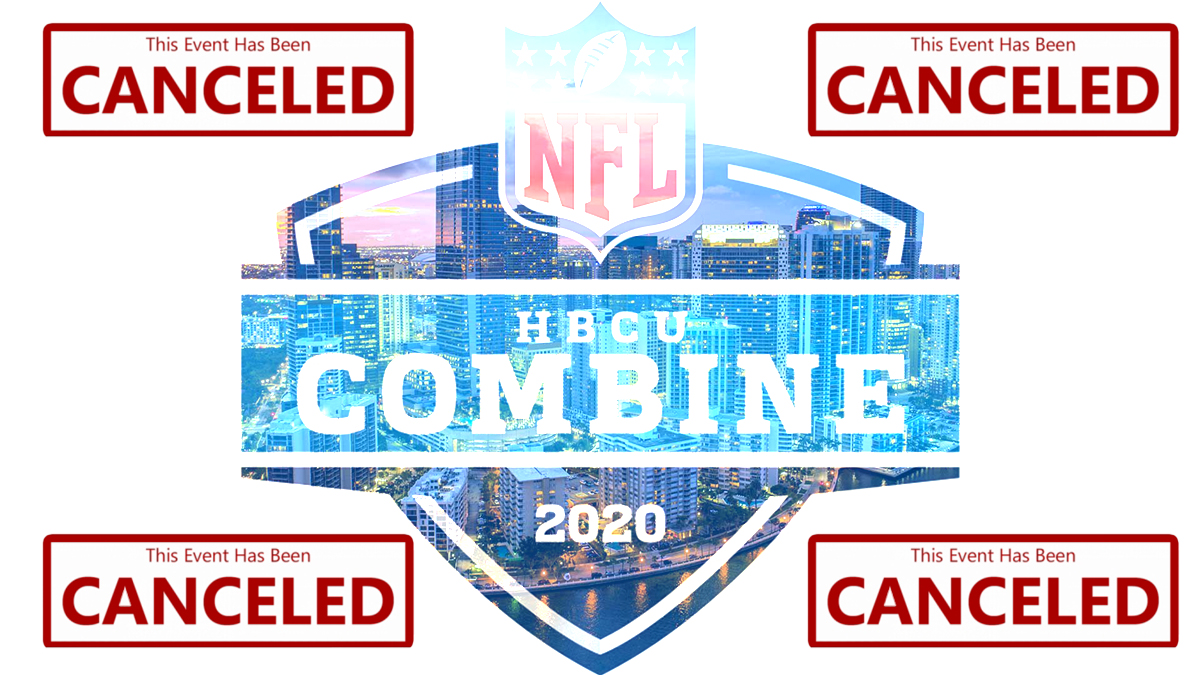 The HBCU Combine was a source of pride and excitement for fans. For NFL hopefuls, it was an opportunity that would have been great had it happened.

The HBCU Combine was an answer to prayers — at least until it wasn’t.

It has been a year that we won’t soon forget. Obviously the COVID-19 pandemic changed the entire world. But even before we were all wearing masks and knew what “social distancing” meant, it was shaping up to be a transformational year.

By mid-March things in the nation had fallen apart. So, too, had plans for something that had seemed like a pipe dream only months prior.

For decades HBCU prospects had been largely ignored at the NFL Draft Combine in Indianapolis, Indiana. Sure, every now and then a Tarik Cohen would breakthrough, or maybe even a Darius Leonard and Brandon Parker. Instead, they would have to show their skills to scouts at pro days — either at their school or a neighboring one.

Enter Deion Sanders. The Pro Football Hall of Famer and then NFL Network Analysts had begun floating the idea of a combine for HBCU players in 2019. While many dismissed it as idle talk from a curious force, we would soon find out differently.

The NFL announced its first-ever HBCU Combine in February. It was set to take place in Miami from March 27-29.

Unfortunately, between its announcement and its execution, COVID-19 gained a deadly momentum that pretty much brought the world to its knees. So just days after learning they had secured a spot at the combine, 50-plus prospects found out they would be on their own to prep for the draft.

When the NFL Draft rolled around in May, just two HBCU players heard their names called, the lowest in more than five years. And a smaller-than-usual number got free agent calls too. It wasn’t just HBCU prospects that suffered — non-Power Five players were selected in much fewer numbers than usual. Still, it seemed unpoetic justice that once HBCU players finally got a spotlight.

And, of course, it wouldn’t be the last we would see of Deion Sanders in 2020. But we’ll save that story for later.