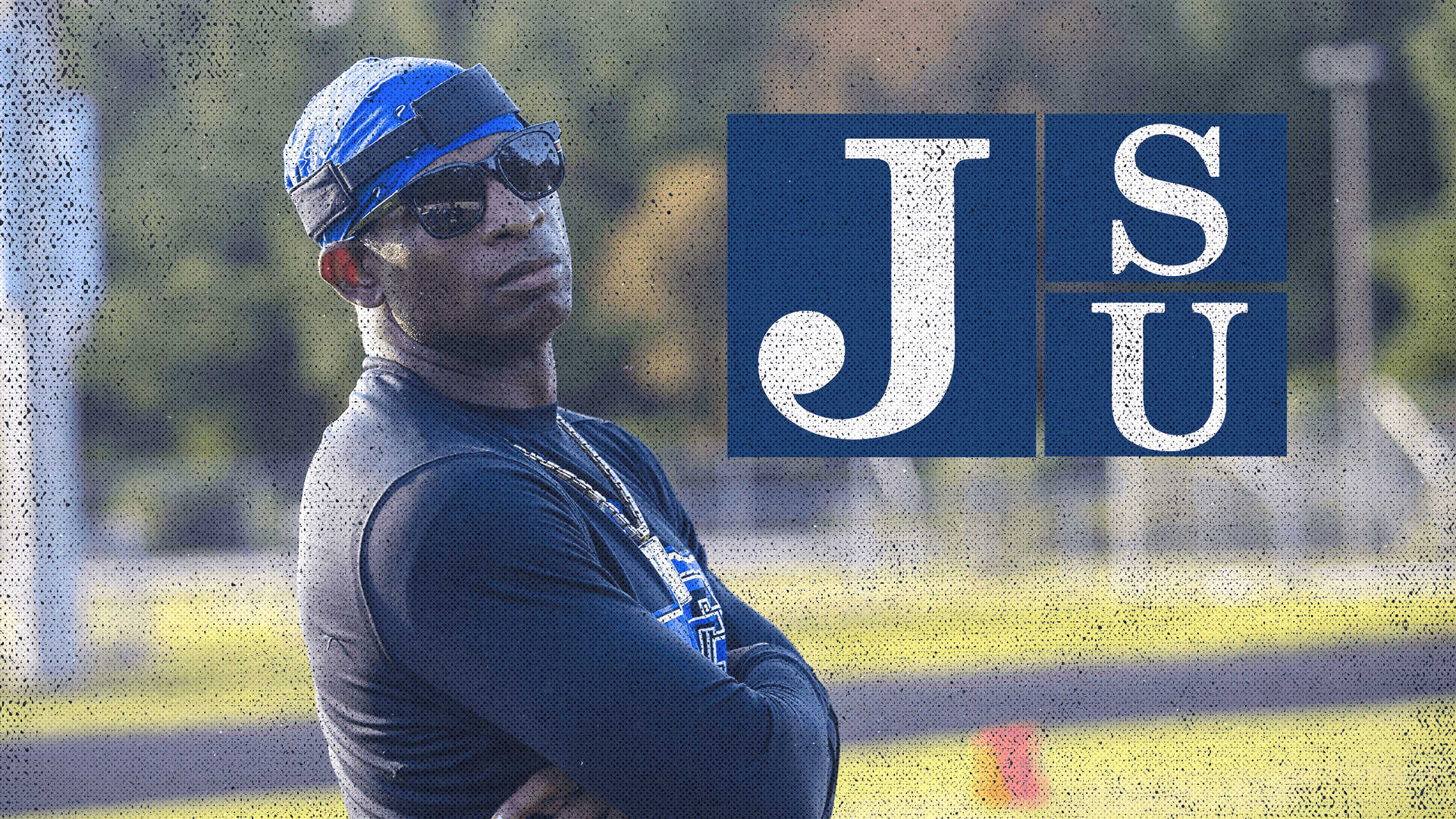 Deion Sanders is already planting the seeds for a possible bowl game invite for Jackson State in the not-too-distant future.

Jackson State’s new head coach made an appeal to bowl sponsors to consider his program in the coming years.

“All College Bowl SPONSORS I see there’s a myriad of Bowl cancellations this year due to various reason mainly COVID,” Sanders wrote on Twitter. “We @GoJSUTigersFB would love the opportunity to participate in your bowl games in 2021/2022 Help us change the narrative and invite us! We’re ready. #COACHPRIME.”

Obviously there is only one game at the Football Championship Subdivision — the Celebration Bowl. Sanders and Jackson State are eligible for that game should they win the SWAC title in fall 2021 and beyond.

However, Sanders didn’t specify a bowl game, leaving his tweet open-ended. So could Jackson State play in a non-Celebration Bowl? Nothing on record says it can— then again nothing says that it can’t if it is invited. The SWAC Championship Game is usually held the first week in December, around the same time bowl game invites are usually given out. If JSU doesn’t win the SWAC, it would be available to play in a December bowl game. With Sanders’ ability to generate a buzz, it may be an attractive offer.

Several FBS programs have turned down bowl game invites for 2020 due to COVID-19 related issues. No one knows what things will look like in the coming years, but Deion Sanders is making sure that he plants the seed in the minds of any potential bowl games once he gets his program up-and-running. Sure, he hasn’t won a game yet at Jackson State, but he has already pulled in the top FCS recruiting class and beat out several FBS programs. It’s definitely something to watch for.