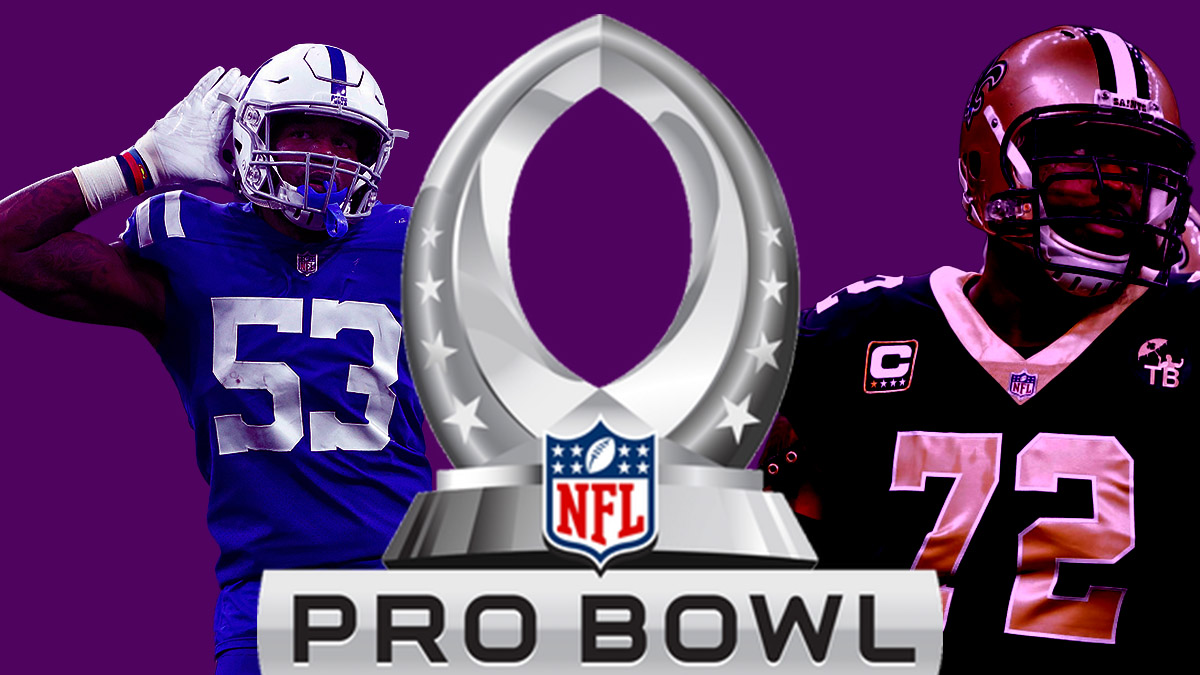 There won’t be an actual Pro Bowl in 2020, but two HBCU alumni continue to have their name amongst the NFL’s best and brightest.

Two former HBCU stars have been selected to another Pro Bowl.

Armstead has opened 12 contests at left tackle, with the Saints ranked ninth in the NFL in scoring (28.4 ppg.) and seventh in rushing (131.8 ypg.). He was selected by the Saints in the third round of the 2013 NFL Draft.

Leonard exploded onto the scene after being selected in the second round by the Colts in the 2018 NFL Draft. That year, he was named the league’s Defensive Rookie of the Year after leading the league in tackles while adding 12.0 tackles for loss, 7.0 sacks, eight passes defensed, two interceptions, four forced fumbles and two fumble recoveries. He set the franchise record for tackles in a single season and his tackle total ranked third in league history for a rookie.

Leonard, who was named First-Team All-Pro that year, was one of only two NFL players to ever register 160 or more total tackles and 7.0 or more sacks in a single season.