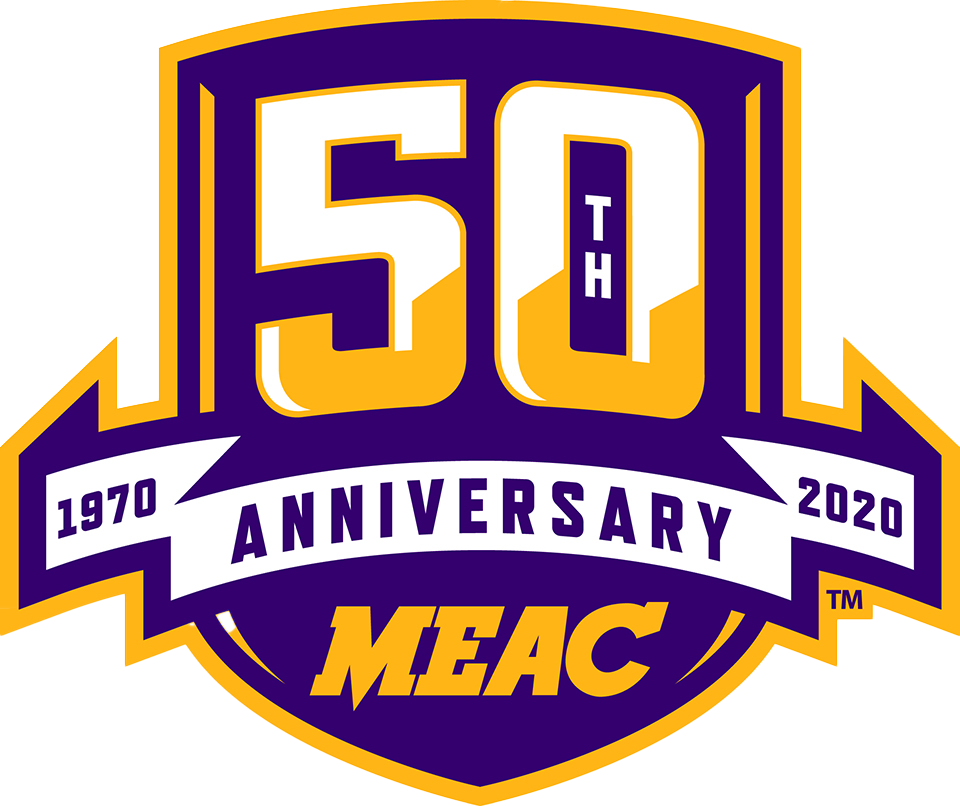 The MEAC has announced its latest hall of fame class, which features three football legends as well as track and volleyball.

NORFOLK, Va., Dec. 18, 2020 – The Mid-Eastern Athletic Conference (MEAC) announced on Dec. 18 the five members of the 2021 Hall of Fame Class. The inductees will be enshrined in a virtual ceremony during the week of the 2021 MEAC Basketball Tournament.

“I would like to congratulate the 2021 Hall of Fame class for all their accomplishments, both athletically and professionally,” MEAC Commissioner Dr. Dennis E. Thomas said. “The honorees have made significant contributions to their families, communities, institutions and this conference. They are to be commended.”

The MEAC Hall of Fame highlights former student-athletes, coaches, university and conference administrators, as well as special contributors, who have enriched the legacy of the conference since its inception in 1970. Enshrinees were selected by an 11-person committee made up of administrators and representatives from member institutions.

The inaugural Hall of Fame class was inducted on May 29, 1981 during a 10-year anniversary banquet in Greensboro, N.C. Since its establishment, the MEAC Hall of Fame has enshrined 158 people, including the Class of 2021.

A 2012 inductee into the South Carolina State Athletics Hall of Fame, Drammeh was a five-time MEAC champion in the men’s long jump. He is a two-time Olympian, representing his native Gambia, West Africa in the 1996 Games in Atlanta and the 2000 Games in Sydney, Australia. Drammeh is the current school record holder in the outdoor long jump (7.87 meters), and he was once the school record holder in the indoor long jump. Drammeh was also a triple jumper and a champion relay runner; he was part of the Bulldogs’ 4×400-meter relay team that won a MEAC championship and finished third at the prestigious Penn Relays. Drammeh has also competed in the 1999 Mexico Grand Prix, the 2000 African Nationals (where he was a finalist in the long jump), the qualifying round of the World Indoor Championship in Barcelona, Spain in 1995 and the 1997 World Championship in Seville.

The Aggies’ all-time leader in career tackles with 497 (second-most in MEAC history), Harrison was a two-time MEAC Defensive Player of the Year (1988, 1989) and a three-time First Team All-MEAC selection (1987-89). As a junior in 1988, Harrison was named First Team All-American by the Associated Press, and he led the conference in tackles in both 1988 and 1989. His 155 tackles in 1989 are the seventh-most in a single season in conference history, and Harrison was named Sheridan Black College National Defensive Player of the Year that season. Harrison, who led the Aggies in tackles all four seasons, was inducted into the North Carolina A&T State Athletics Hall of Fame in 2012, and he was recently named to the MEAC 50th Anniversary All-Time Football Team.

One of the most decorated football players in Delaware State history, Milstead was an offensive lineman for the Hornets from 1988-91 before embarking on an eight-year NFL career. A three-time First Team All-MEAC selection (1989-91), Milstead was a First Team All-American as named by the Associated Press, Walter Camp and Sheridan Black College in 1991. During Milstead’s playing days in Dover, Del., the Hornets won the 1989 MEAC title outright, while also grabbing a share of the 1988 and 1991 championships. A 2003 inductee into the Delaware State Athletics Hall of Fame, Milstead was drafted by the Dallas Cowboys in the fifth round of the 1992 NFL Draft. In an NFL career that saw him play in Cleveland, San Francisco and Washington, Milstead won Super Bowl XXIX in 1995 with the 49ers. Since 2018, Milstead has served as head football coach at his alma mater, and he was recently named to the MEAC 50th Anniversary All-Time Football Team.