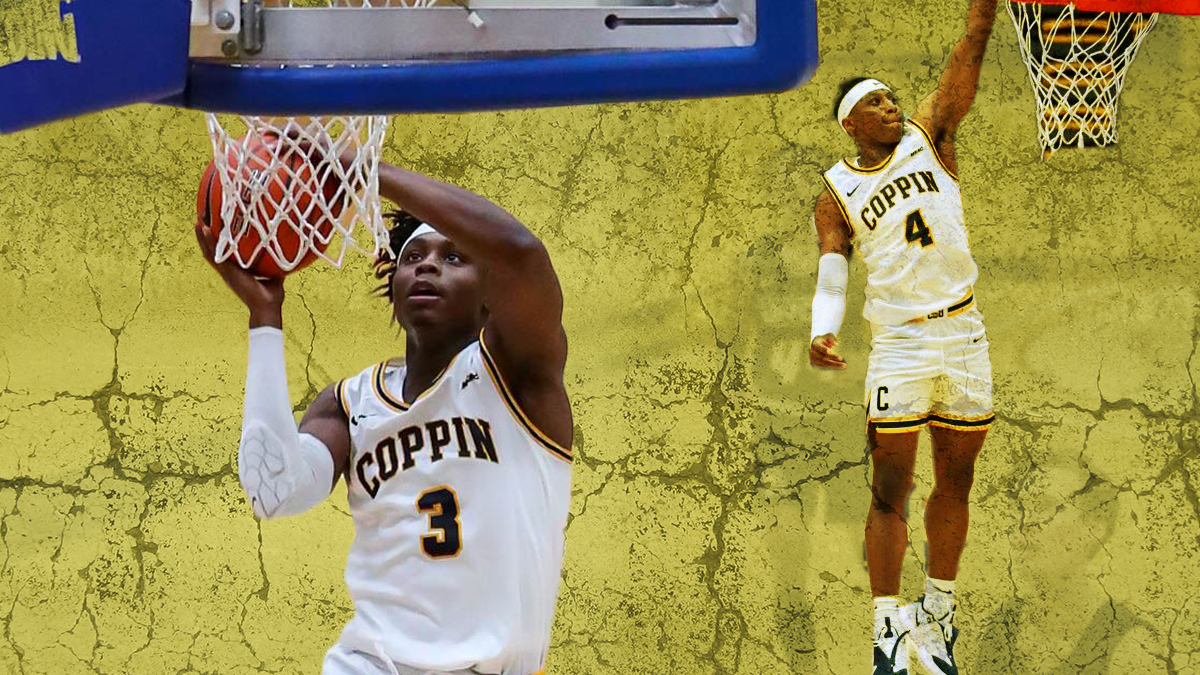 As far as MEAC basketball honors, it was a clean sweep for the Tarke household. Don’t be surprised if it happens again.

When it came to this week’s basketball honors, Coppin State’s Tarke brothers forced the MEAC to keep it all in the family.

Anthony Tarke went to work against UNC Greensboro last Thursday, putting up 34 points to go along with 10 rebounds, eight assists, four steals and four blocked shots, the first NCAA player to amass such numbers in a single game since the 2010-11 season. For the week, including losses to Georgetown and UMBC, he averaged 16.3 points, 7.3 rebounds, 3.7 assists, 3.3 steals and 2.0 blocked shots.

The 22-year-old is a veteran force on the floor for Coppin. He gave Duke the business in his first game after transferring from UTEP. He’s averaging 17.3 points, 7.8 rebounds and three steals per game.

The younger Tarke had a solid game against UNCG as well. He scored 20 points and grabbed four rebounds in the team’s 85-80 win. It’s still early in his career, but he’s showing why he was a two-time Washington Post All-Met selection. Look for him to be a building block for Juan Dixon’s program for years to come.

As for Anthony Tarke, the Eagles have to enjoy the ride for this season. It looks like it will be a fun one.

Coppin is just 1-5 this season, but its play in spurts against the likes of Duke and Georgetown have been impressive. It is a team that no one in the MEAC will look forward to facing come tournament time. And rest assured that the brothers from Gaithersburg, MD will have the rest of the conference’s attendance.