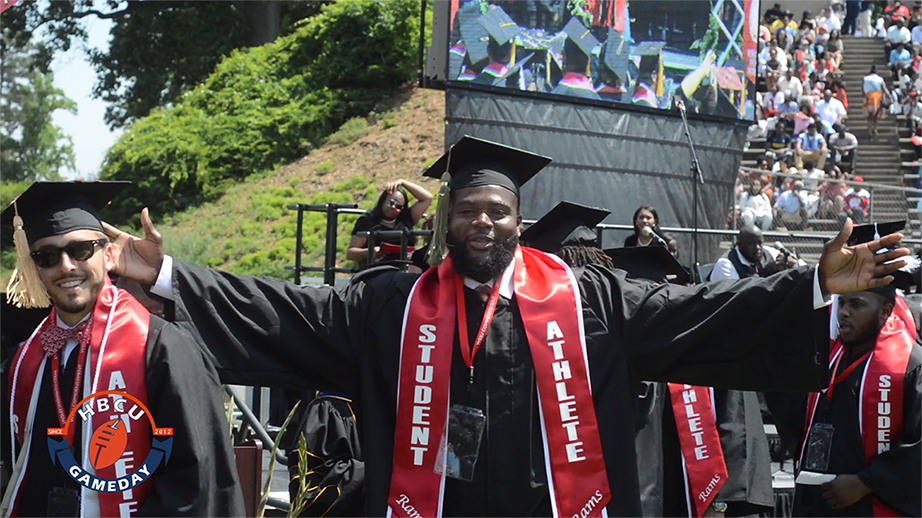 Winston-Salem State University is slated for a $30 million donation from philanthropist MacKenzie Scott. It’s a piece of a $4.2 billion puzzle.

Winston-Salem State University is excited to announce a transformative gift and the largest donation in the 128-year history of WSSU. The gift of $30 million from philanthropist MacKenzie Scott is also the largest gift from a single donor. The gift will be strategically invested to meet the University’s highest priorities.

The award speaks directly to the University’s continued commitment to elevating underrepresented communities through efforts like the Center for the Study of Economic Mobility and a strategic plan that emphasizes social justice and equity.

“This gift will immediately change lives,” said WSSU Chancellor Elwood L. Robinson. “Words cannot express our most sincere appreciation to Ms. Scott for choosing to invest in our university. This gift will allow us to nationally highlight our impact in the community, put our students at the forefront of academic success and leverage a whole new standard of philanthropic giving.”

This gift comes on the heels of the almost $1.7 million received from Anna Reilly and Matt Cullinan during the University’s Million Dollar Match Campaign that resulted in $3.4 million in donations to Winston-Salem State.

This donation is part of the latest round of giving by Scott. It’s part of a total $4.2 billion gift to over 384 organizations, including several HBCUs. Prairie View A&M is slated to receive $50 million. Morgan State has $40 million on the way. Elizabeth City State has $15 million coming its way. Dillard University is slated to receive $5 million, the largest in its history as well.

Scott’s first round of gifts was valued at just over $1.7 billion.