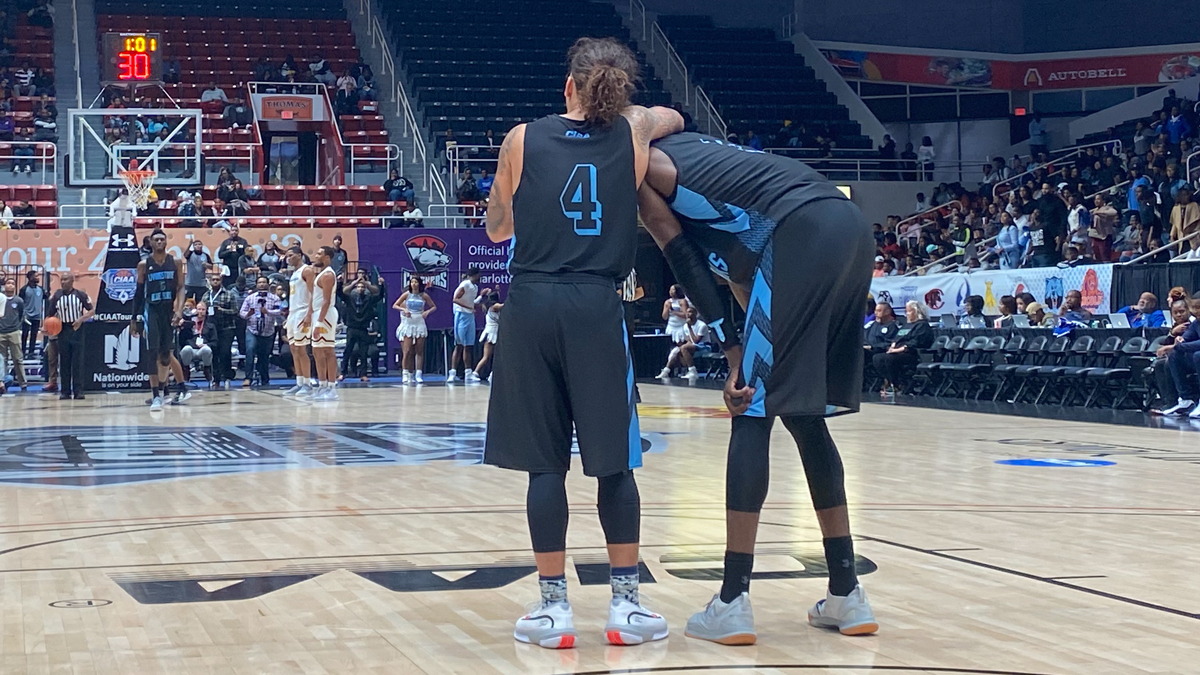 CIAA basketball is the hallmark of the oldest conference for HBCUs. Sources tell HBCU Gameday that several schools may sit out the season due to COVID-19.

It appears that some CIAA basketball programs might sit this season out.

Multiple sources tell HBCU Gameday that some ADs within the conference have spoken with CIAA officials and several schools have expressed a desire to opt-out of basketball season. A collective decision to shelve the season would have to come from the conference’s Council of Presidents and Chancellors.

The Presidents and Chancellors are to meet with the CIAA following Thanksgiving.

HBCU Gameday has reached out to the CIAA for comment. Officials say nothing is imminent at this time.

Earlier this month the CIAA announced a 16-game conference season starting Jan. 9 and ending on Feb. 20. The CIAA Tournament is scheduled to take place Feb. 22-27 in Baltimore, Maryland.

Sources indicate that for some schools, it could come down to who will pay for referees to get COVID-19 testing prior to games. Some schools have wanted to opt-out of the season for more than a month.