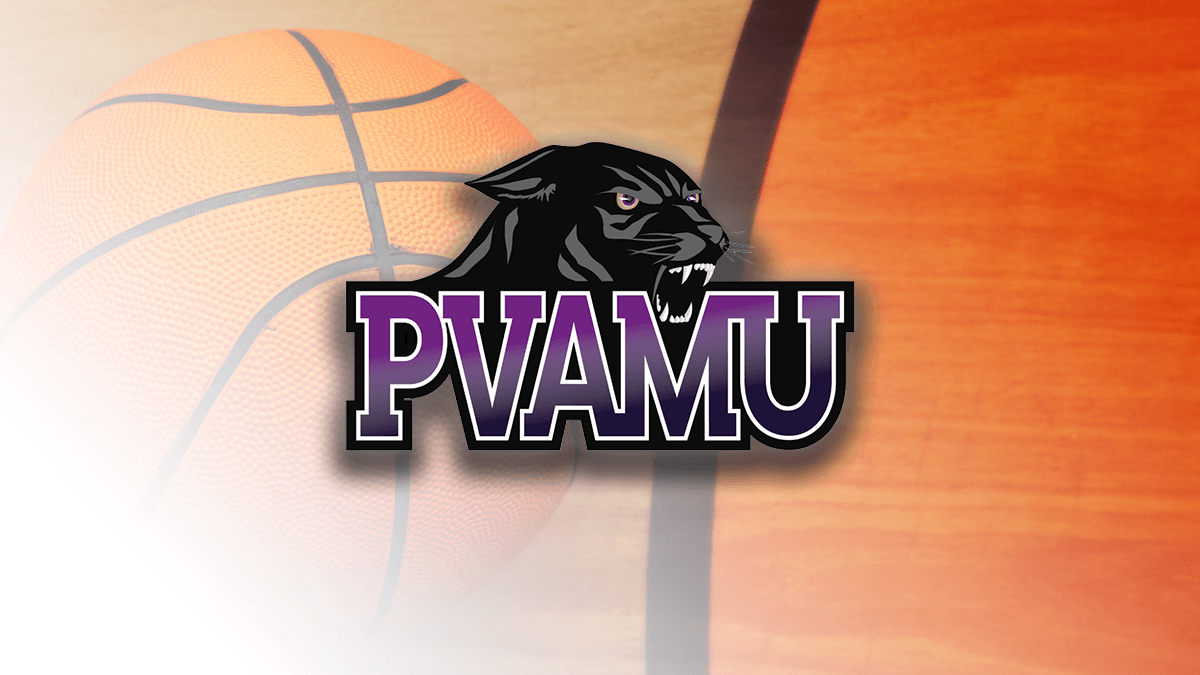 Prairie View A&M University had a quality win within its grasp against the University of Arkansas at Little Rock, but couldn’t hold on for the final few possessions. Little Rock, coached by former Clark Atlanta coach Darrell Walker, picked up the 71-66 win in the season opener for both teams.

The Panthers led the game 32-29 at the half behind 12 points from Faite Williams. Jock Hughes hit a three pointer and jump shot in the final minute of the first half for the three point lead.

At the 17 minute mark the Panthers were up 38-33 after back to back to layups from Williams. Little Rock climbed back into the game behind the three headed monster of Markquis Nowell, Nikola Maric and Ruot Monyyong. The UALR players finished with 17, 17 and 16 points respectively.

The game was clearly in the balance with 4:03 left when Jawaun Daniels tied the game at 59 on a layup for Prairie View. Little Rock couldn’t push the lead past four points for the next three minutes and Prairie View missed a huge opportunity to tie the game late. Daniels short-armed a shot that he was open for about ten feet from the basket. It would have tied the game at 65. He was in no man’s land of being too far for a layup and too close for a natural jump shot. He didn’t use the backboard and left the shot short.

Odds makers had Little Rock as 14 point favorites, but the Panthers were close to getting an all too important quality out of conference win for the SWAC.

Wednesday’s game comes two years to the day another SWAC team had a better outcome against Little Rock. UAPB won an in-state battle, 75-66, during the Las Vegas Holiday Classic.