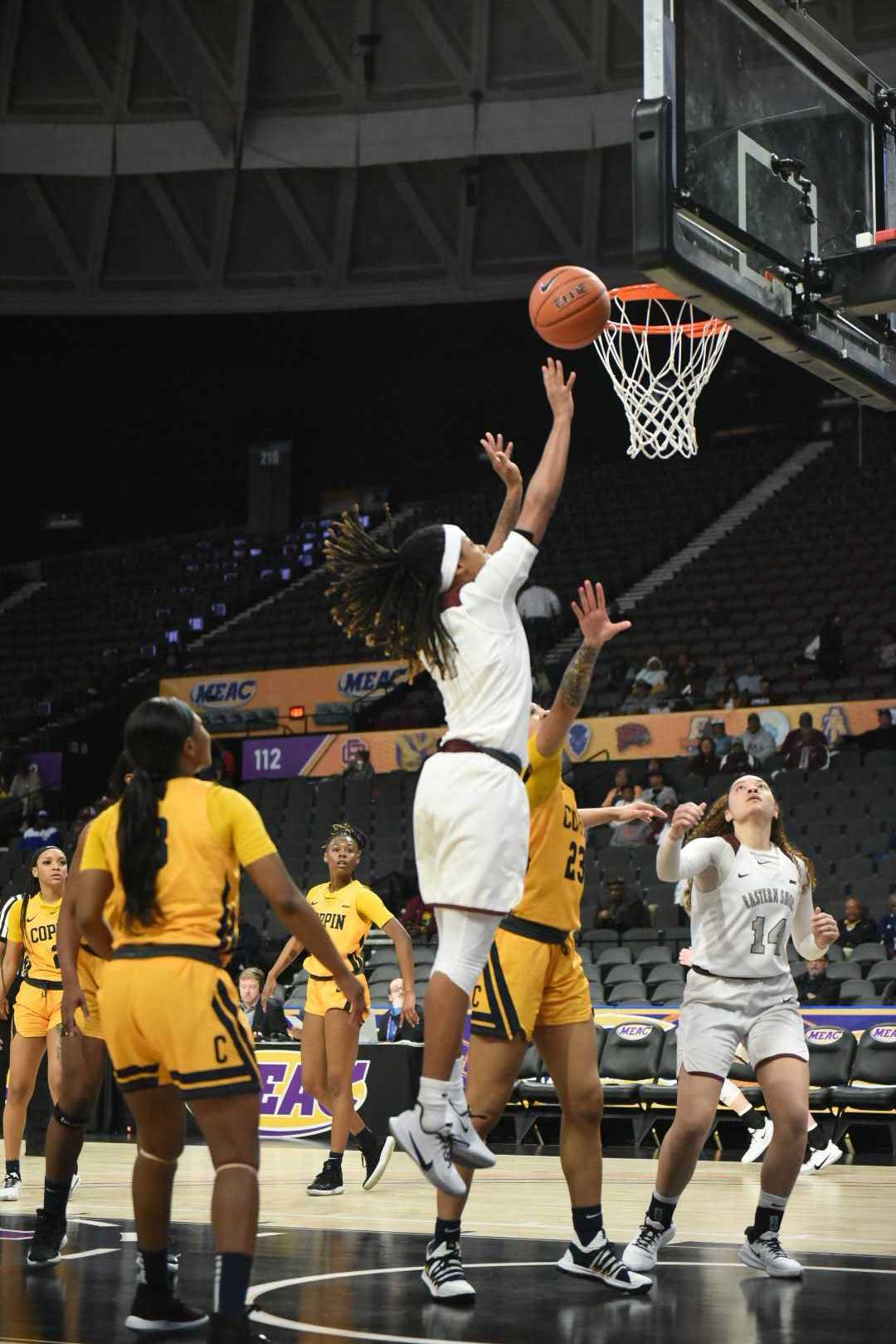 Like Bethune-Cookman, Maryland Eastern Shore will not be playing spring sports for the 2021 spring semester. That includes basketball.

PRINCESS ANNE, Maryland — Out of an abundance of caution and concern for the welfare of student athletes and the viability of competing as COVID-19 positivity rates continually rise all over the country, the University of Maryland Eastern Shore has decided to opt out of athletic competition for the Spring semester of the 2020-21 athletic season.

“As we approached the Mid-Eastern Athletic Conference deadline for a decision on our participation in the 20-21 athletic year, it became clear that the responsible position would be to forego this athletic season,” Dr. Heidi M Anderson, University President said. “The health and safety of our student athletes, our coaches and our staff will always be our top priority.”

Maryland Eastern Shore is the second MEAC school to completely opt out of the Spring joining Bethune-Cookman University. Hawk Athletics had previously announced the cancellation of all athletic competition until at least Jan. 1. Florida A&M University also announced recently the cancellation of six of their sports, including football and women’s volleyball.

“With the long-term effects of the virus still largely unknown, the current health and safety of our student athletes and staff as well as their future well-being must always be our top priority when making this decision,” Director of Athletics Keith Davidson said. “The university moves forward with the mindset that we will use this time to better position and strengthen our programs to be able to better complete the 2021-22 athletic year.”

Safety has been at the forefront for the athletic department during the Fall. While the athletes were cleared physically and acclimated for a safe return to practice, measures were put into place utilizing NCAA safety recommendations and Center for Disease Control guidelines, but athletic competition at its core is not socially distant.

“While our athletic training staff has worked tirelessly to make sure that our teams were properly acclimated to a return to practice and our coaches and student athletes have worked to follow strict safety guidelines, the same factors that drove us to push back competition to the beginning of January still exist today.” Davidson said. “The situation is worse than it was when we shuttered things eight months ago during the MEAC Tournament.”

When student athletes return to campus for the Spring semester, they will return to practice and team activity if current state and local guidelines permit.