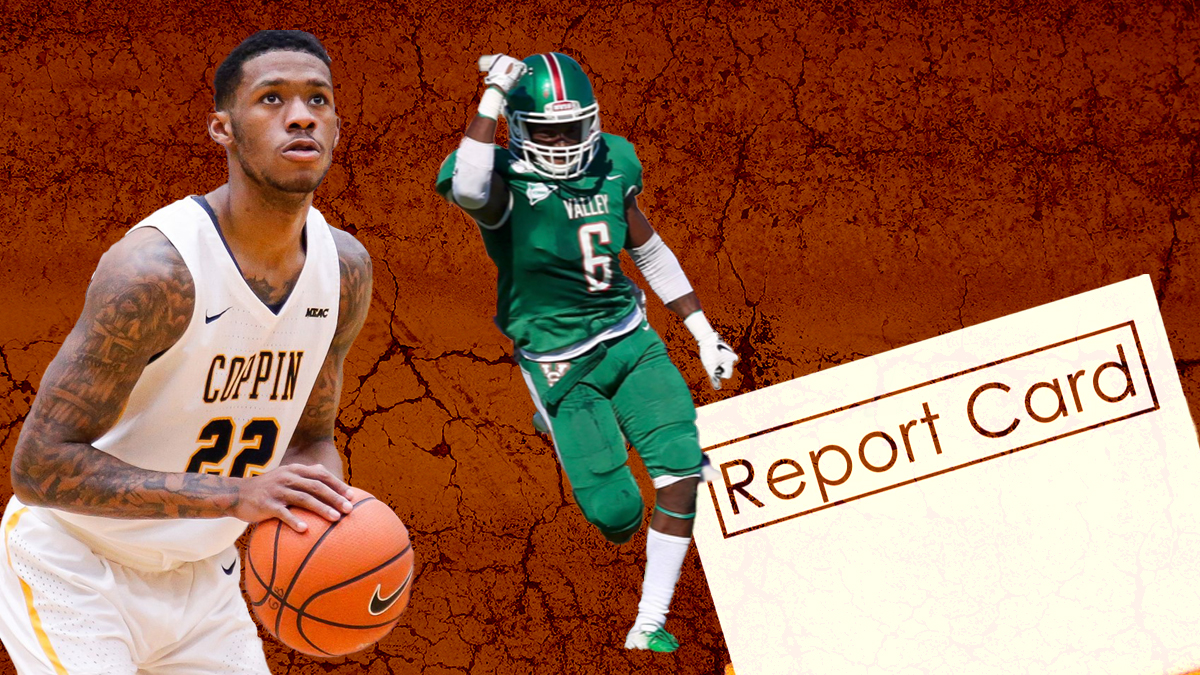 The latest NCAA report shows that HBCU Graduation Success Rates for revenue schools are a mixed bag. Pretty much either really good or really bad.

The latest NCAA graduation success rate numbers are out, and the HBCU Graduation rate is a mixed bag in revenue sports.

The NCAA released its graduation success rate numbers on Tuesday. GSR is the Division I rate that accounts for transfers in/out. Also tracks graduation over six years.

MEAC men’s basketball didn’t rate quite as high at the top. Coppin State’s 88 percent graduation rate was the highest in the conference. North Carolina Central (86 percent) and Howard (85 percent) were the only others in the conference who passed the national average of 83.

All MEAC football graduation rates below the mark

The SWAC’s top three in football mirrored the men’s basketball findings. Mississippi Valley (86 percent), Jackson State (83 percent) and Texas Southern (82 percent) all came in above the national average of 79. However, three of the lowest graduation rates belonged to the SWAC as Grambling (60 percent), Alabama A&M (58 percent) and Southern (51 percent) finished at the bottom.

Alabama State was the lone SWAC women’s hoops program to achieve that total, graduating 94 percent of it’s student-athletes. The two lowest spots in the country belonged to Southern (47 percent) and Grambling State (44 percent).

Morgan State (58 percent) and Hampton (67 percent) finished in the bottom 10 of the nation.