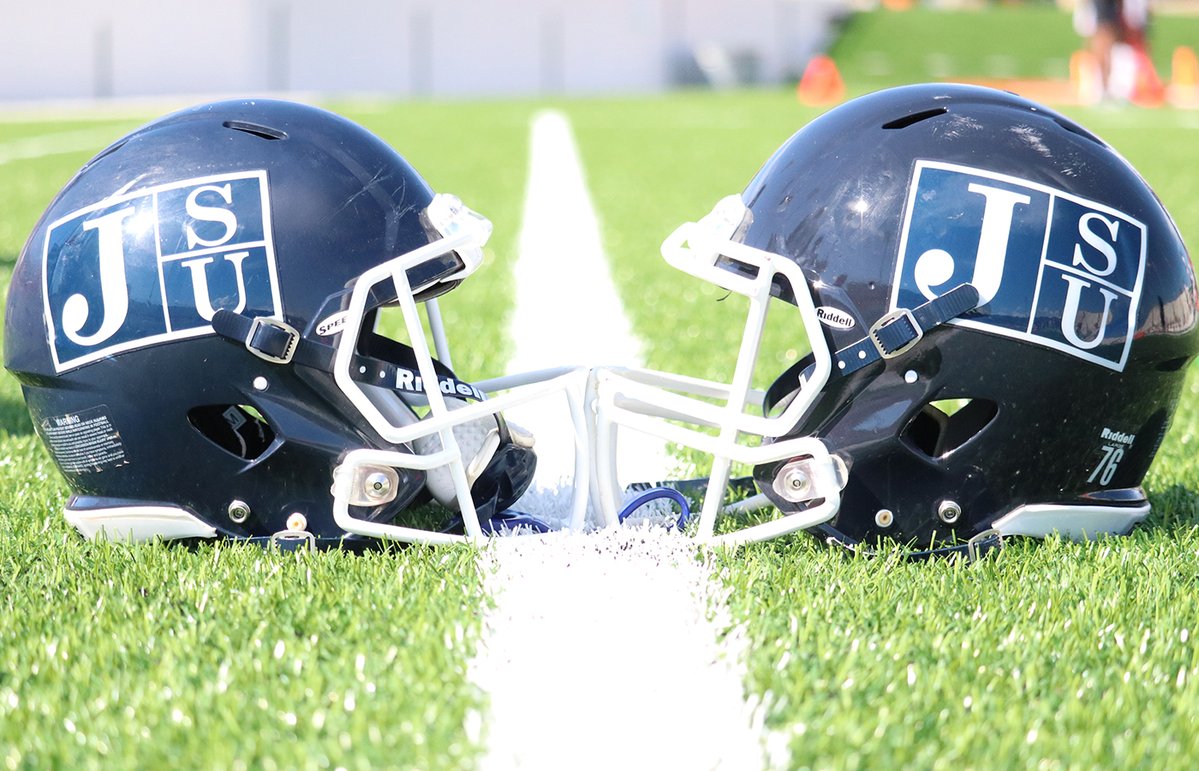 Jackson State has the highest APR in HBCU Football

Not only does JSU lead in attendance, it’s also the HBCU football program atop the APR list.

JACKSON, Miss. – It has been a decade of academic excellence for the Jackson State Division of Athletics. For the 10th year in a row JSU received favorable NCAA APR scores, and no JSU teams were placed in the NCAA penalty structure. Penalties arise when a team scores fall below 930. All of JSU’s 16 sponsored sports are eligible for post-season play heading into the 2020-21 academic year.

As an athletic department, the Tigers finished with a 977.

“This is the type of success everyone should be proud of at Jackson State University,” said JSU Vice President & Director of Athletics, Ashley Robinson. “I am very proud of our student-athletes that put in the hard work within the classroom. The work our academics staff does each day should not go unnoticed. They are continually committed to our academic success.”

Jackson State is one of the leaders in the area of APR among historically black colleges and universities (HBCUs) and limited-resource schools, edging out North Carolina A&T.

Every Division I sports team throughout the nation calculates its Academic Progress Rate each academic year, like a report card. Scholarship student-athletes each semester earn one point for remaining eligible and one point for returning staying in school or graduating. At schools that don’t offer scholarships, recruited student-athletes are tracked. Rates are an average of each school’s performance for the past four years to get the multi-year rate.

Click on Page Two for JSU’s complete multi-year rates across all sports.

Jackson State has the highest APR in HBCU Football