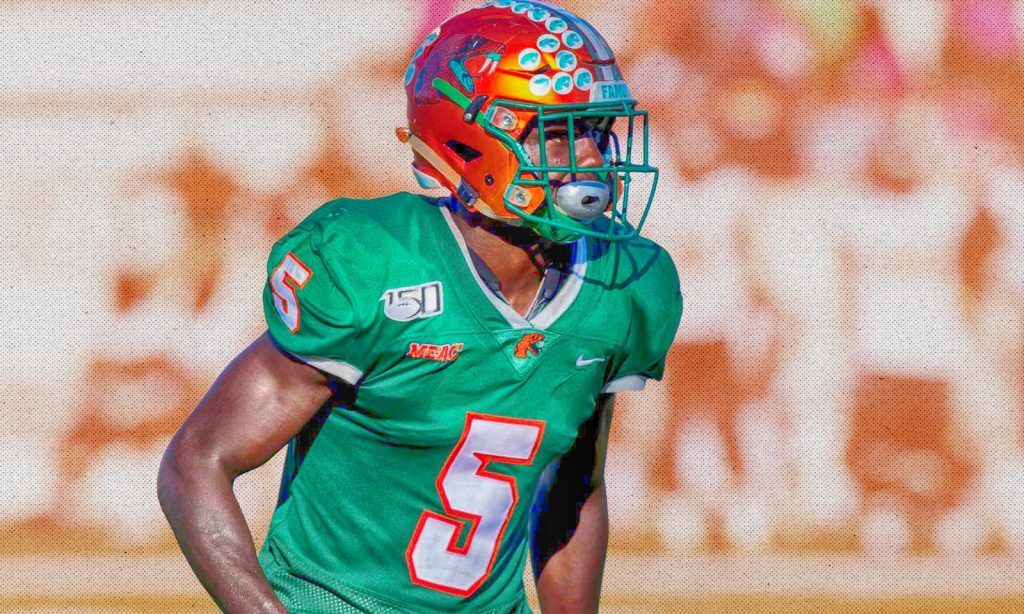 FAMU has has played its last football game as a member of the MEAC. The school has decided to sit out the spring football

Add FAMU to the list of schools that have played their last MEAC football game.

Florida A&M has decided it will opt out of three sports, including football, a source tells HBCU Gameday.

FAMU’s decision to pull out comes just weeks after rival Bethune-Cookman announced it was opting out of all sports for the 2020-2021 academic year. Both Florida schools are leaving the MEAC at the end of June and joining the SWAC on July 1.

“They have many different scenarios on the table,” head coach Willie Simmons said. “We have a model where we have broken up into divisions — north and south division. Obviously, if there are not enough to teams to do divisional play, we’ll have to come up with another contingency plan.”

Volleyball and indoor track will not participate in the current year as well. All other sports, for now, are still on at FAMU.

And sources indicate that FAMU and BCU will not be the only schools to opt-out of football in the MEAC. Per the conference, schools have until Nov. 15 to inform it if they intend to play football.

The Rattlers finished 9-2 in 2019, the best record in the MEAC. However, a postseason ban kept the program from winning the MEAC title and representing the conference in the Celebration Bowl.

FAMU has three of the MEAC’s six all-time Division I-AA/FCS playoff wins. All three of those came in a two-year span from 1998 and 1999. It has seven titles, fourth among schools in the conference.