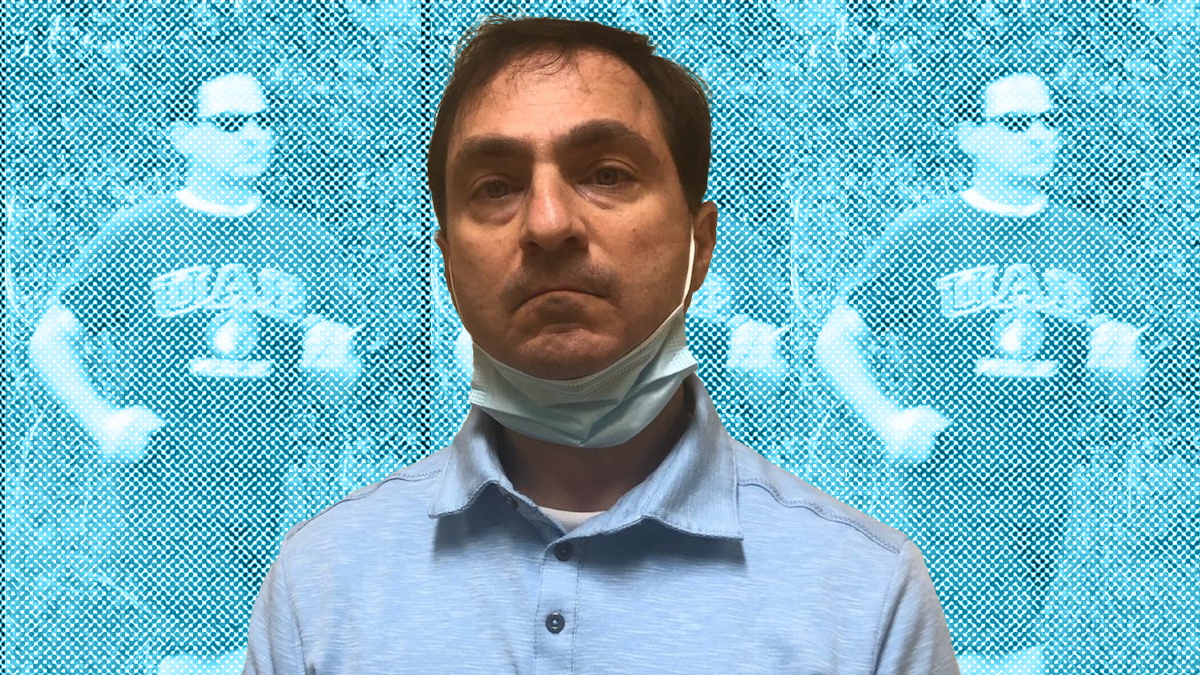 Physician Shane McKinney has been charged with simple assault. He’s accused of calling a Southern University woman the N-word and punching her in her chest.

The man accused of a racially-motivated attack on Southern University student has been identified as Shane McKinney.

McKinney, is a 54-year-old physican in Baton Rouge, LA. He’s been charged with simple assault after being accused of striking a woman student-athlete in the chest and verbally assaulting her on Monday night.

He has degrees from LSU, the University of Alabama at Birmingham and the Georgia Institute of Technology. As a physician, he specializes in Pediatric Emergency Medicine Attending at Our Lady of the Lake Children’s Hospital.

McKinney has been placed on leave since the accident, in which he allegedly called the student-athlete the N-word. The hospital put out a statement regarding the incident:

“We don’t tolerate hate, racism or violence by any member of our organization against another person. We take the allegations placed against one of our physicians seriously and understand their gravity. We have placed the physician on administrative leave pending a thorough internal investigation. Based on the outcome of our investigation, we may consider further action. We place the well-being of our patients, teams and community at the forefront of everything we do.”

Shane McKinney allegedly ran away after the incident, which occurred just before 7 PM on Monday night.

Southern Director of Athletics Roman Banks released a statement on Tuesday which said he believed it was racially motivated.

“As a department, we call on the city of Baton Rouge and the surrounding areas to unite in creating change by communicating our beliefs and embracing our differences in order to eradicate racism and social injustice in our community. We must strive to be better and do more.”