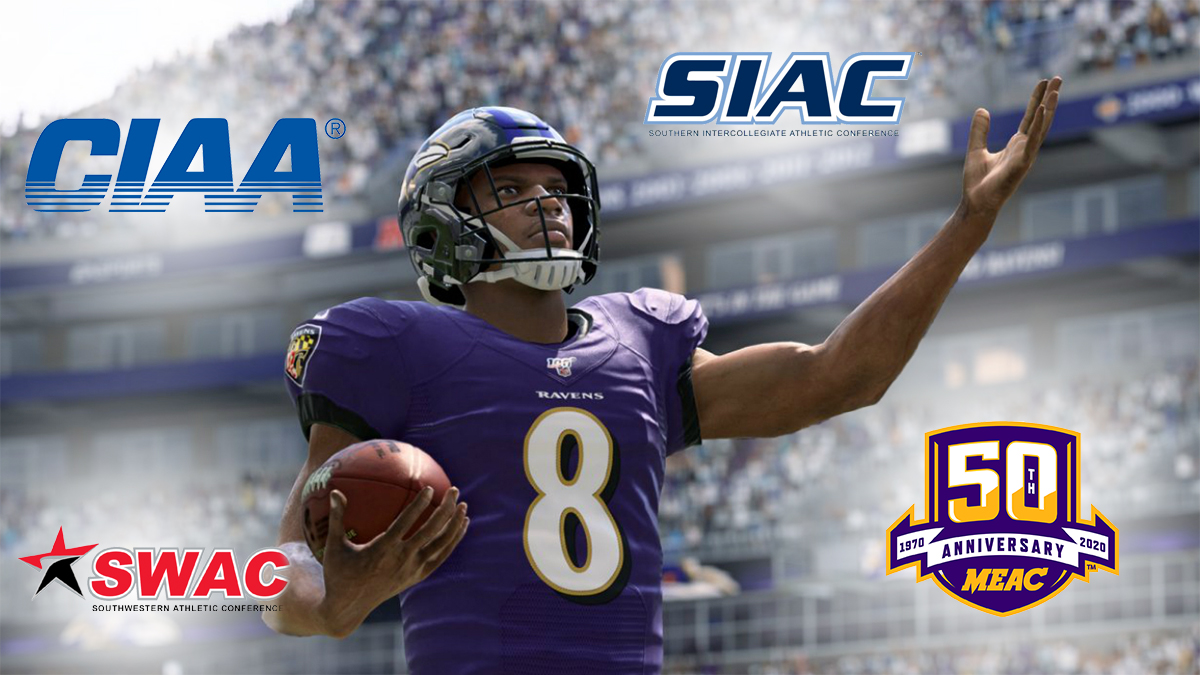 The four NCAA HBCU conferences (CIAA, MEAC, SIAC and SWAC) will have students competing in a season-long Madden Challenge through the NFL.

Registered players will participate in a single-elimination qualifier tournament for their school’s conference with the top four from each conference – a total of 16 players –advancing to the NFL Madden x HBCU Showcase Super Bowl week. This inaugural tournament is just one of several programs the NFL has implemented to recognize and strengthen its relationships with HBCUs across the country.

Nerd Street Gamers will be responsible for creating a seamless experience for all players and participants for this season-long tournament. The company will lead all operations including registration, online tournament execution, player communications, competitive integrity, and a live broadcast during the week of the Super Bowl.

“We’re honored to lead operations for this inaugural tournament,” said John Fazio, founder and CEO of Nerd Street Gamers. “Our HBCU tournaments are pillars of progress that stand for the empowerment of equality and we’re proud to be aligned in the effort to make esports more inclusive. Partnering with a prestigious organization like the NFL ensures that this opportunity will have a positive and lasting impact. I can’t wait for the competitions!”

Players can register to compete in the tournament for free with a chance to win cash prizes. Registration opens today at nerdstgamers.com/hbcu.

The schedule for the qualifiers is as follows:

For the final tournament rounds during Super Bowl week, Nerd Street Gamers will leverage its expertise in esports production and management to execute compelling live programming for the final competition featuring the top players in a live broadcast.

Fans can tune in for the broadcast on Nerd Street Gamers’ Twitch; the tournament will also be streamed on NFL Twitch and YouTube.