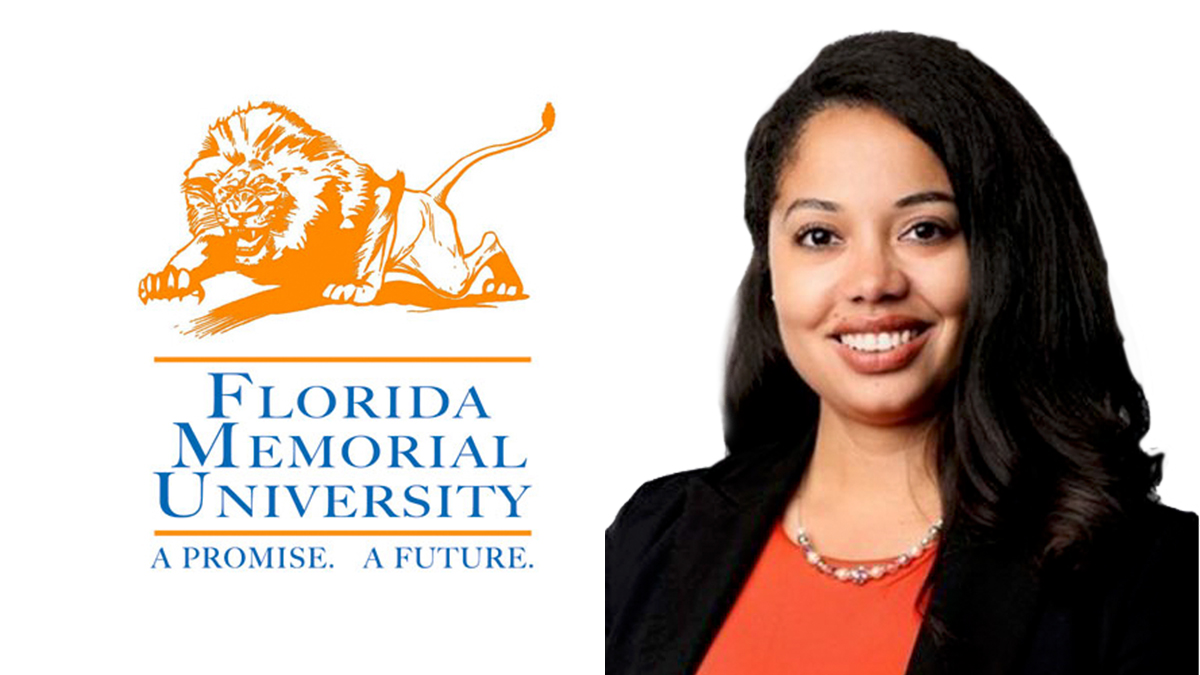 Florida Memorial tabs Chevonne Mansfield as interim director of athletics. The veteran administrator is the first woman to serve in the position.

Mansfield joined FMU as the Deputy Athletics Director and Senior Woman Administrator in July 2019, where her responsibilities included oversight of the department’s communications and promotions, and several athletic programs. She has provided vision and leadership to advance the athletic department’s fundraising efforts. She currently serves on the Student-Athletic Advisory Committee and all life-skills programming for FMU Athletics.

“Athletics are a vital part of life at FMU. I’m honored to be asked by President Hardrick to serve as Interim Athletic Director and look forward to helping our department and our University meet challenges and embrace new opportunities.”

Chevonne Mansfield has 15 years of experience in college athletics and higher education and has worked in all three subdivisions of NCAA Division I athletics. She served as Director of Communications at the LEAD1 Association, which represents the athletics directors and programs of the NCAA Football Bowl Subdivision. Before joining LEAD1, she spent four years as Communications Director for the American Athletic Conference.

Mansfield spent nearly three years at the Southeastern Conference (SEC) as Assistant Director of Media Relations during a pivotal time of transition when the league expanded and added Missouri and Texas A&M, announced the creation of the SEC Network, and was instrumental in the formation of the College Football Playoff (CFP).

Prior to her time at the SEC, she was Assistant Director of Communications at the Southwestern Athletic Conference (SWAC). Her career in athletics began at Howard University as the Assistant Sports Information Director.