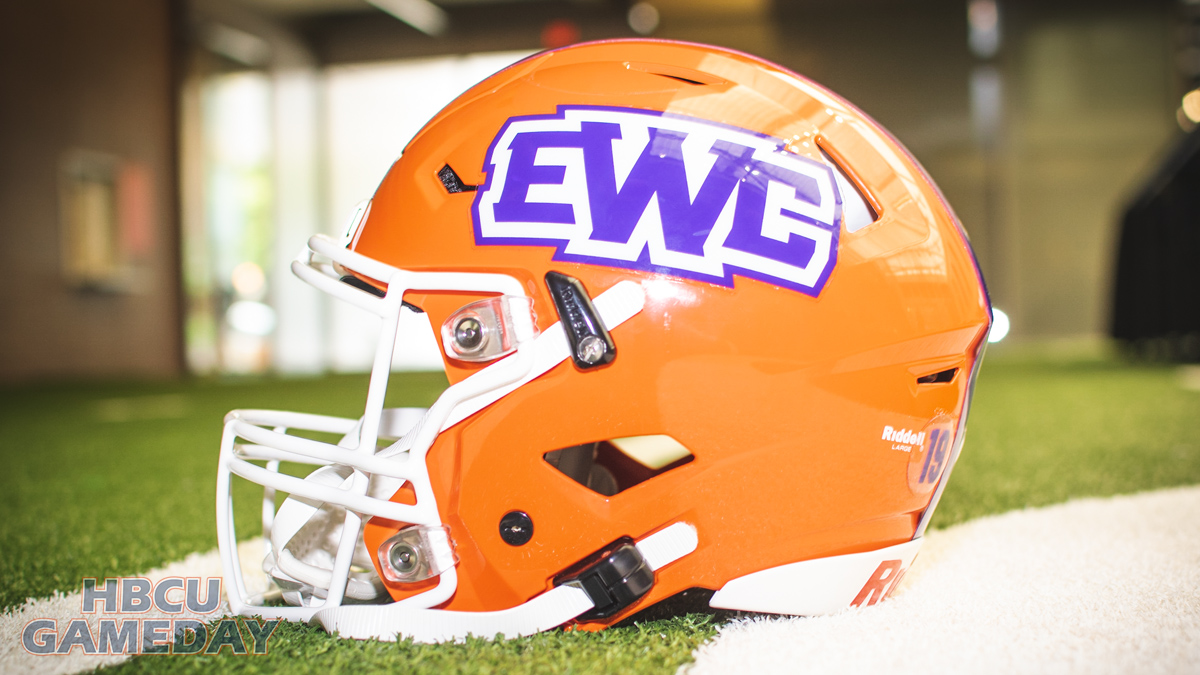 Edward Waters will cautiously weigh its venture into the SIAC

Everything appears to be on the way up for Edward Waters College despite this time of uncertainty in college athletics. The last remaining college to still play football in Jacksonville, Florida has announced several building projects in 2020. These moves appear to be in sync for a big splash into the SIAC. But Athletic Director Paul Bryant is keeping all of his options open.

“It is an assessment, although we got the acceptance, if we are looking to place an application to go NCAA Division II we’ll have to do that sometime next year. My goal is to really assess where we are, what we provide, and see if the SIAC NCAA Division II is best for Edward Waters,” Bryant said.

Bryant plans on presenting a report to the University President in roughly a year. He will advise if moving up or staying in the Gulf Coast Athletic Conference is the best option. EWC does have a history with the SIAC the school was a member of the conference in the 1930s. That hardly weighs on any decision in modern history, but it makes for a long looping prodigal moment.

I had a chance to talk to Bryant this week for an upcoming “HBCU Conversations” and I made the mistake of thinking the move to the SIAC was a completely done deal. It could very well be behind closed doors, but publicly EWC is not ready to make such a proclamation.

But one thing is very evident, the SIAC gives Edward Waters a football schedule that fans can get excited about. Last season the Tigers played a complete 11 game schedule exclusively against HBCUs. Despite finishing 1-10, it was a schedule that can sell some tickets. The same can be said for this year’s season, if it’s played, with a ten-game schedule on tap. The atmosphere of last year, and hopefully the season ahead, brings an upgraded experience. In my opinion, that level of “swag” didn’t exist playing against schools from the Mid-South Conference.

With construction underway for the new $4.3 million dollar Community Field and Stadium, you can’t go backward now. It would be hard to imagine Edward Waters not lining up against the SIAC for years to come. Instead opting for another vagabond venture as an independent program. That seemed to be the tone inferred by coach Greg Ruffin when this year’s schedule was announced.

“I am excited for the 2020 football season as it brings about a new day in the history of Edward Waters College,” said the third year Head Football Coach. “The opening of the new Community Stadium on campus allows us to create a new gameday atmosphere here on Kings Road.” Ruffin further added, “The team and coaches are also excited about the schedule and after having a year to compete against schools in the SIAC, we understand the level of competition that is before us.”

But exploratory seasons can start out with one plan and end with another. See Winston-Salem State and the MEAC. Bryant and I shared a laugh over that when I mentioned it was my alma mater.

As we’ll continue to state as the weeks turn into months, no one knows for sure how COVID-19 will affect schools and conferences in the future. EWC’s cross-town neighbor, Jacksonville University, bowed out Division I football back in December when it shuddered its program. Just last week Florida Tech disbanded its football program, citing unknown concerns over the pandemic. So it’s a wise move to take a “let’s wait and see” approach as your official public stance.

This upcoming year will include many big decisions for every college across America, as the safety of students swing in the balance. Edward Waters will deal with those perils along with the looming decision of whether to stay in the GCAC or return home to the SIAC.

Edward Waters will cautiously weigh its venture into the SIAC