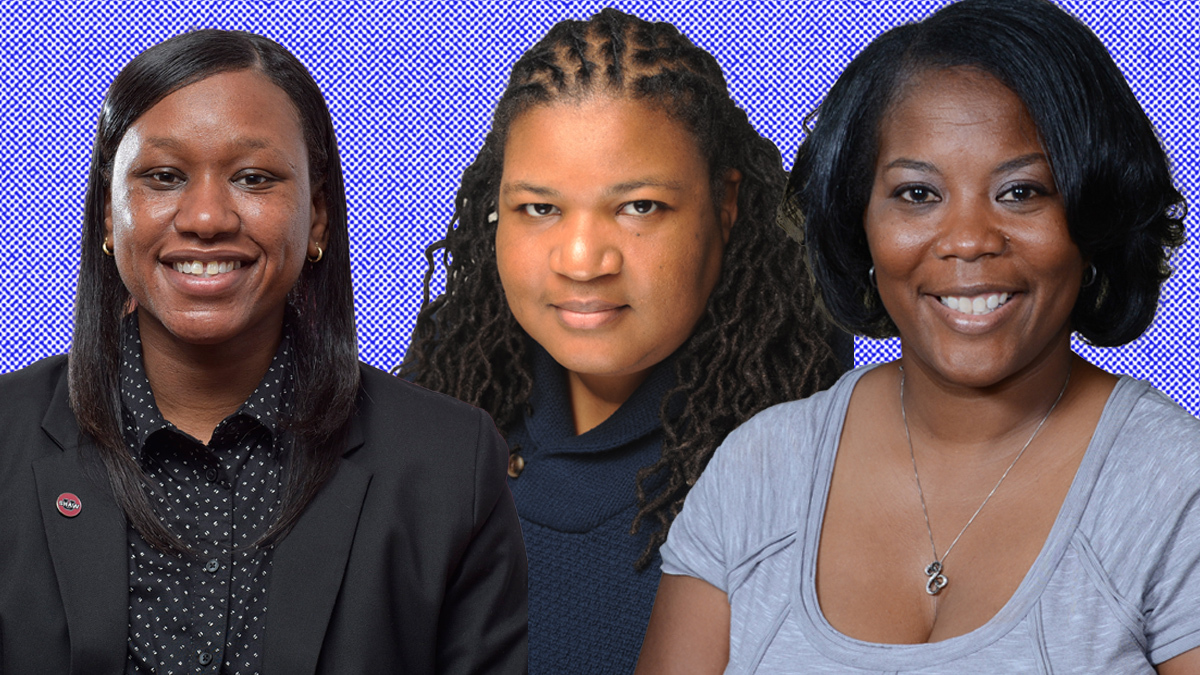 The CIAA has a significant number of women sports information directors. Not only are they there, they are at the forefront of the field.

This marks the first time in CIAA history that its SIDA will have all women concurrently serving in each position, becoming the only Division II conference to feature such a distinction in the process. All three women will serve in their respective roles through the 2021-2022 athletic year.

“The CIAA and its membership continue to be champions for access and opportunity at every level, which is evident through our leadership structure and throughout the conference. We are committed to planting seeds, promoting our women coaches, administrators, and student-athletes to seek leadership opportunities throughout the college landscape and the actions of our sports information directors association is the latest representation of that commitment,” states CIAA Commissioner Jacqie McWilliams.

Serving as CIAA-SIDA president since 2017, Williams enters her fifth year at Shaw University as the Assistant Athletic Director for Media Relations. The Charles City, VA native is responsible for coordinating media relations, marketing, and social media visibility for all 13 of Shaw’s athletic programs while also spearheading efforts behind the Shaw Bears Sport Network and launching a completely revamped athletics website.

Noble-Watson is in her seventh year as the Sports Information Director at Claflin University and begins her second term as CIAA-SIDA secretary. She joined the University’s athletic administrative team in 2014 after 17 years at NCAA Division I programs and brings a vast knowledge on communication and promotion.

Washington is currently in her second year at Johnson C. Smith University after spending the previous three years as Sports Information Director at Livingstone College. She is responsible for media coverage, game operations, and maintaining statistical information for JCSU’s 15 sport teams and the athletics department.

A native of Dillwyn, VA, Washington is well-connected within the SID community and holds memberships in the College Sports Information Directors of America (CoSIDA), the National Association of Collegiate Directors of Athletics (NACDA), Black College Sports Information Directors Association (BCSIDA) and the Minority Opportunities Athletics Association (MOAA). She is also a member of Delta Sigma Theta Sorority, Inc., and the Order of the Eastern Star.