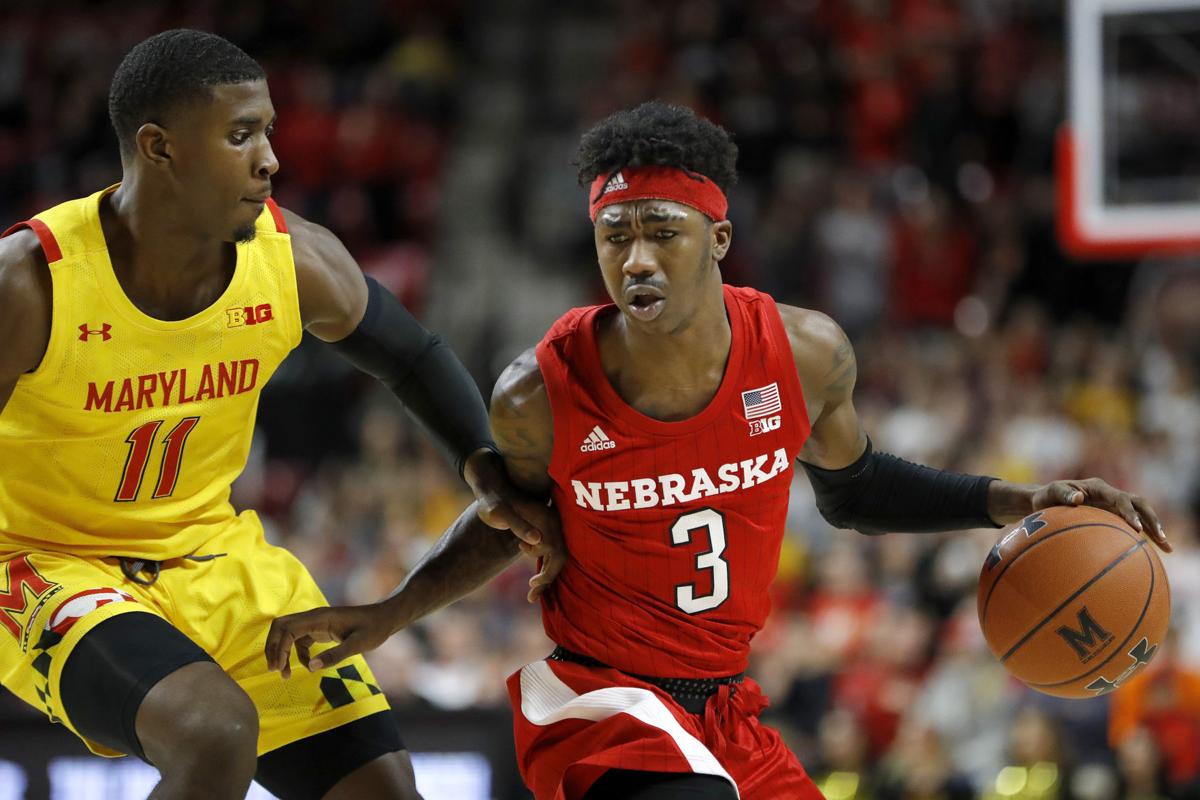 Cam Mack was suspended at the end of last season, gets a new start with the Panthers.

Prairie View A&M may have landed a player that will establish it as the undisputed favorites in SWAC basketball. Former Nebraska player Cam Mack is returning closer to home to play for the defending SWAC champions. Mack announced the decision via Twitter on Wednesday night.

The Austin, Texas native led the Cornhuskers in assists and was within one point of being the leading scorer for Nebraska. Mack also notched the first triple-double in Nebraska history against Purdue last season. The 6’2″ sophomore guard pumped in 11 points, 10 rebounds and 12 assists in the win. He averaged 12 points, 6.4 assists and 4.5 rebounds last season.

Mack also had his fair share of problems while in Nebraska. Coach Fred Hoiberg disciplined Mack on several occasions and ultimately suspended him for the final four games of the season. Mack wouldn’t return to the Nebraska campus. He later declared for the NBA draft but ultimately withdrew his name.

Nebraska wasn’t the first stop in his college career. Cam Mack started at Stephen F. Austin before making his way to Salt Lake Community College. He initially was going to transfer to St. John’s University until former coach Chris Mullins was let go. Nebraska seemed to be the right fit for the talented player but things went awry in the end.

If Bryon Smith can integrate Mack into his PVAMU program there are some that think he could be the best player in the SWAC. The Panthers finished last year’s shortened season at 19-13 as they headed into the SWAC Tournament semi-finals.

Prairie View won the 2019 SWAC Championship and lost to Fairleigh Dickinson 82-76 in the NCAA Tournament. Mack has two years of eligibility remaining.