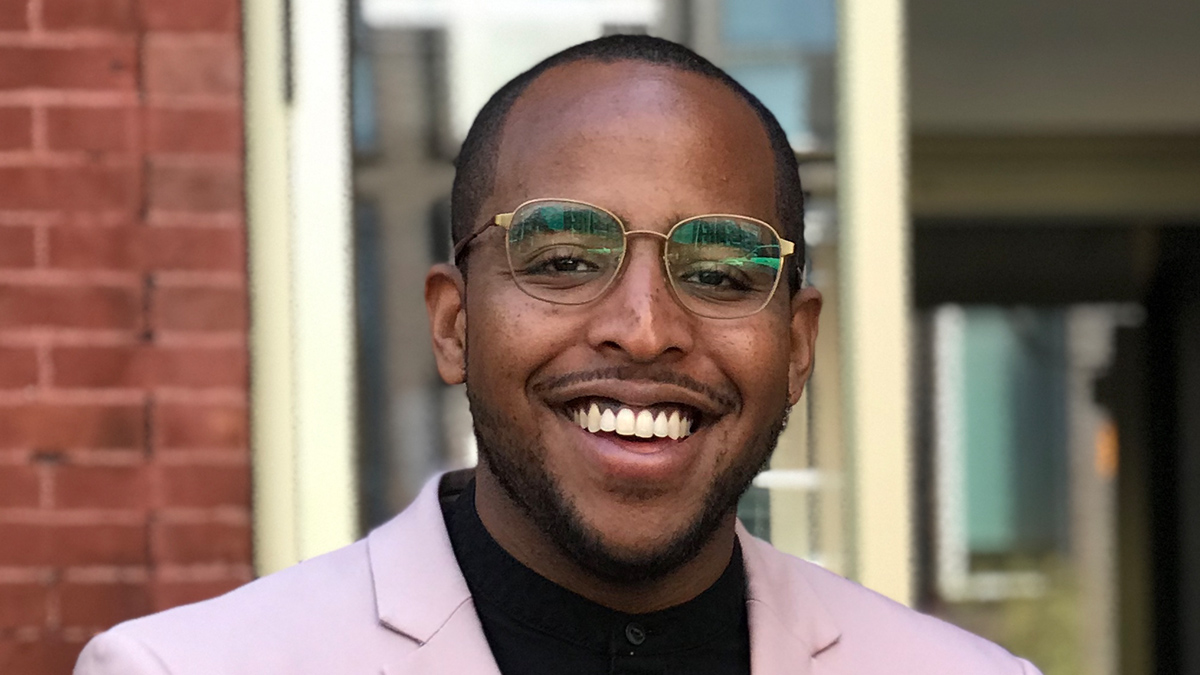 Mike Lindo earned his stripes at Under Armor after graduating from Howard University. Now he’s taking his talents to the Detroit Pistons.

Michael Lindo has been hired as the Director of Player and Family Engagement by the NBA’s Detroit Pistons. Lindo will be responsible for all aspects of the Pistons’ players and families off the court. His duties will include assisting the rookies in their transition emotionally, mentally, physically and financially as they adjust to their lives as professional athletes.

He will also serve as a resource and support system for all players as they set up for success, both on and off the court. Lindo will also create programming to support the adjustments made by families when transitioning to a new team and city.

Prior to the Pistons, Lindo spent the past five years with Under Armour, specifically in the Sports Marketing Department, managing grassroots basketball. He oversaw team sponsorships, event creation and execution, while also developing and evaluating league operations for the Under Armour Association.

During his time at Under Armour, Lindo was also in charge of managing the day-to-day partnership between the Jr. NBA and Under Armour. This partnership produced Jr. NBA Day, the Youth Basketball Leadership Conference and a revamp of the UA Next Combine Series for rising 8th graders as they prepared for high school.

Lindo spent many years under the mentorship of Edward Hill Jr. at Howard University. Mr. Hill was instrumental in his development in the Sports Information Department, most recently as a color commentator for the webcast of Howard football and basketball games.

During his time with Howard University, Lindo briefly served a video coordinator for men’s basketball program.  Other experiences while at Howard included working as a high school sports aide for the Washington Post and interning within the media relations department for The Washington Football Team.

Lindo started his collegiate career at Howard University, earning a Bachelors degree in Sports Management with a minor in Business Administration. He then went on to secure a Masters of Professional Studies from Georgetown University.