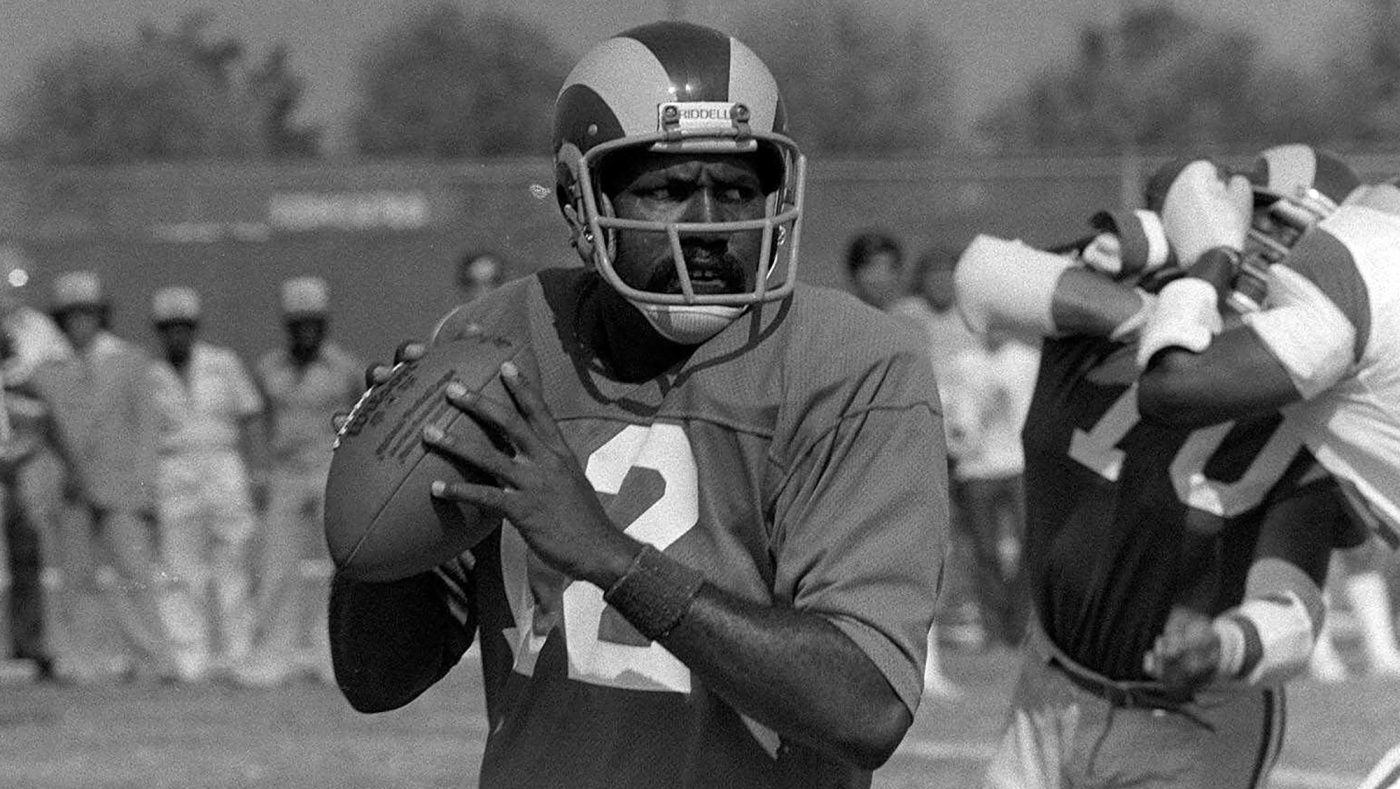 Doug Williams and James Harris get Hall of Fame nod

James Harris and Doug Williams broke records at Grambling State and barriers in the NFL. Now they are headed to an elite Hall of Fame.

Grambling State’s James Harris and Doug Williams are two of the most influential quarterbacks in NFL history.

Both Harris and Williams are headed into the National Quarterback Club Hall of Fame. The ceremony will be held Feb. 27, 2021.

Harris and Williams are cofounders of the Black College Football Hall of Fame. Both signal-callers earned their prominence at Grambling State under legendary coach Eddie Robinson.

Harris led Grambling State from 1965-68, leading GSU to three consecutive Southwestern Athletic Conference titles. He was named the MVP of the 1967 Orange Blossom Bowl Classic.  Harris had a record of 24-5-1 at Grambling.

Harris was drafted by the Buffalo Bills in 1968.

He joined the Rams in 1972, and became the starter two years later. Harris led the Rams to seven wins in their final nine regular-season games. He became the first Black quarterback to start and win NFL playoff games. He was named to the NFC Pro Bowl team in 1974, earning game MVP.

Doug Williams followed in Harris’ footsteps. He competed at Grambling in the mid-1970s. He led the NCAA in 1977 with 3,249 total yards from scrimmage, passing for 38 TDs and finishing fourth in the Heisman Trophy voting.

Drafted in the first round of the 1977 NFL Draft pick the Tampa Bay Buccaneers, he led the franchise to its first-ever playoff win. He’s best known, of course, for becoming the first black quarterback to win the Super Bowl. Williams led the Washington Football team to the title in 1988, and was named Most Valuable Player.

Williams went on to become a championship coach at Grambling and is now Senior Vice president of Player personnel with the Washington Football franchise.

Doug Williams and James Harris get Hall of Fame nod