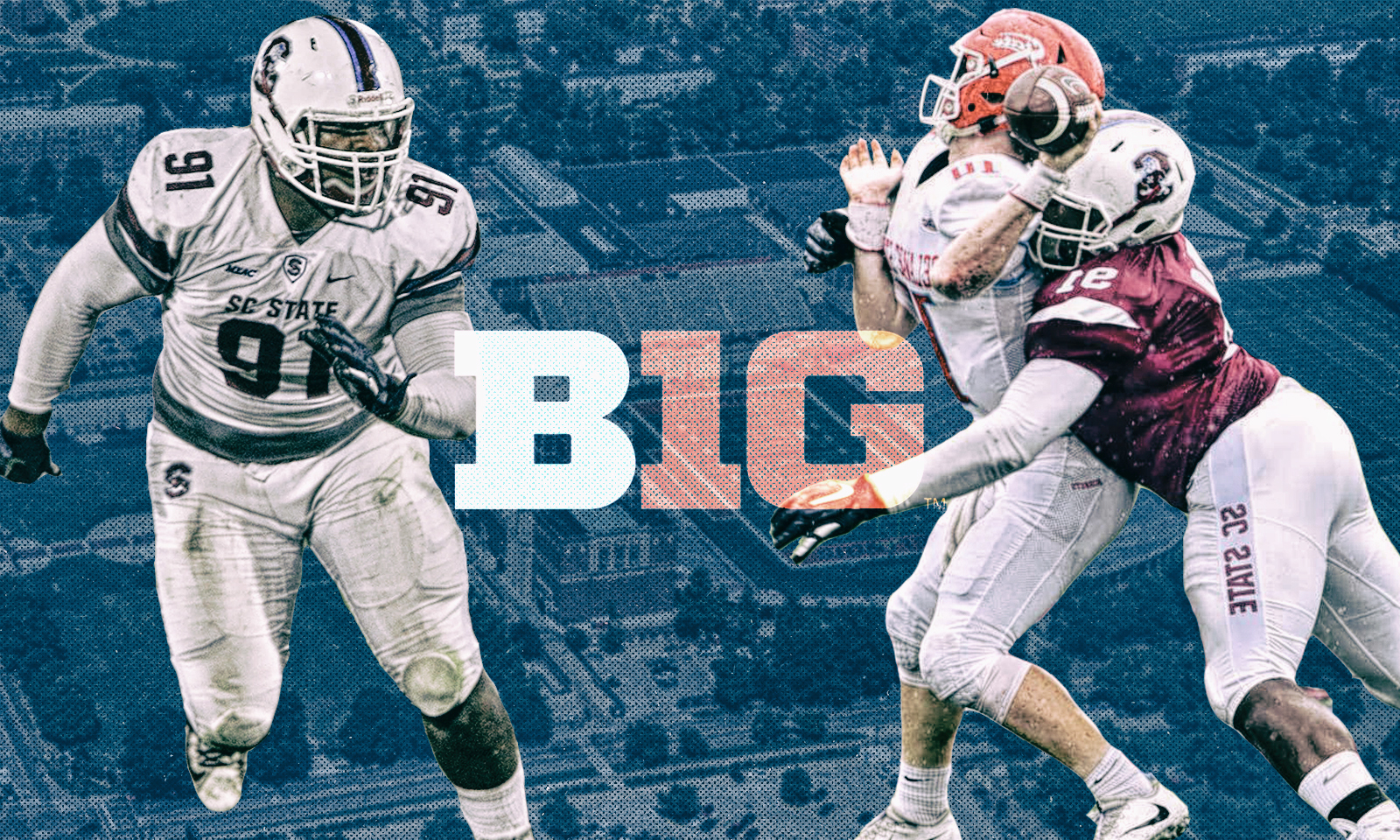 Roderick Perry made a name for himself at South Carolina State. But the MEAC sitting the fall out pushed him to transfer.

Roderick Perry only had one offer coming out of Cary, North Carolina in 2016. Four years later he’s headed to the Big 10.

The former South Carolina State University defensive lineman is transferring to the University of Illinois.

The MEAC suspended fall sports in mid-July, with hopes of playing in the spring. Perry told the Raleigh News And Observer that his coach, Buddy Pough, told him it would be in his best interest to open his options.

“Even though they say they suspended the season, I was still hopeful that maybe it would be back up and running, but my coach called me,” Perry said. “He gave me the nitty gritty.”

Perry is an FCS All-American and cited as a prospect for the 2021 NFL Draft. He said that the possibility of spring ball didn’t make sense for him. Apparently, he’s not alone. North Carolina A&T star tackle Dontae Keys is in the transfer portal. FAMU’s Calvin Ashley has decided to skip spring football and prepare for the NFL Draft.

Perry chose Illinois over Virginia and Florida. He will be eligible to play immediately as a grad transfer.