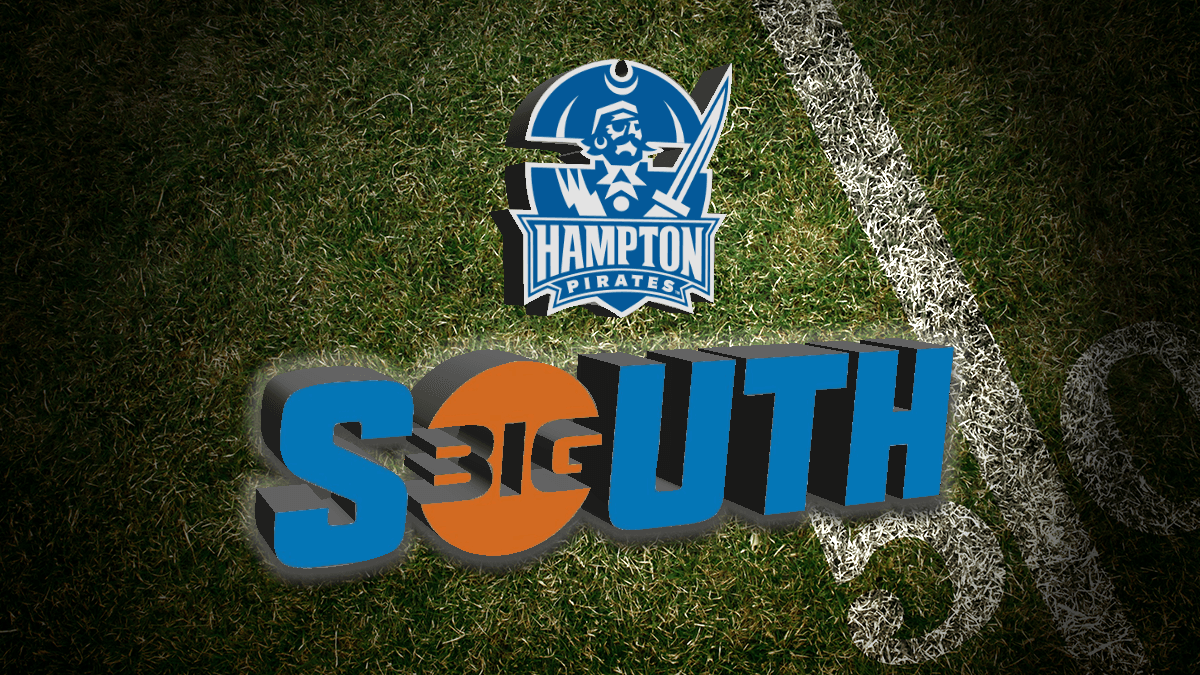 The conference is ready to kick-off the season with next week’s media day.

Hampton chose not to participate in fall sports this season, due to concerns over COVID-19, but life goes on for the Big South Conference. The league has announced that play in all sports will begin on or after September 3.

Shortly after Hampton announced that it will suspend all fall sports the Big South released this statement.

“The Big South Conference respects the decision of Hampton University, and all its member institutions, relative to its best course of action during the pandemic.  As a conference, we continue to monitor the environment, communicate actively with our membership, and will make decisions in the best interest of the health and safety of our student-athletes and athletics personnel at the appropriate time,” said Big South Commissioner Kyle Kallander on July 14.

On Wednesday the conference decided fall sports would go on, releasing the following statement that read in part:

“With a priority for the health and safety of student-athletes and others due to the COVID-19 pandemic, the Big South Conference announced today that it will begin fall sport competition on Thursday, Sept. 3.  The decision was made by the league’s Executive Committee in consultation with the Big South Council of Athletics Directors, Chief Executive Officers and medical professionals, and provides each member institution the opportunity to further focus on return to competition protocols and necessary resources to facilitate the resocialization process, while maintaining competitive opportunities for its student-athletes this fall.”

Fall sports in the Big South include women’s and men’s soccer, volleyball, and men’s and women’s cross country, and football. The conference is leaving all athletic protocol in the hands of the individual schools.