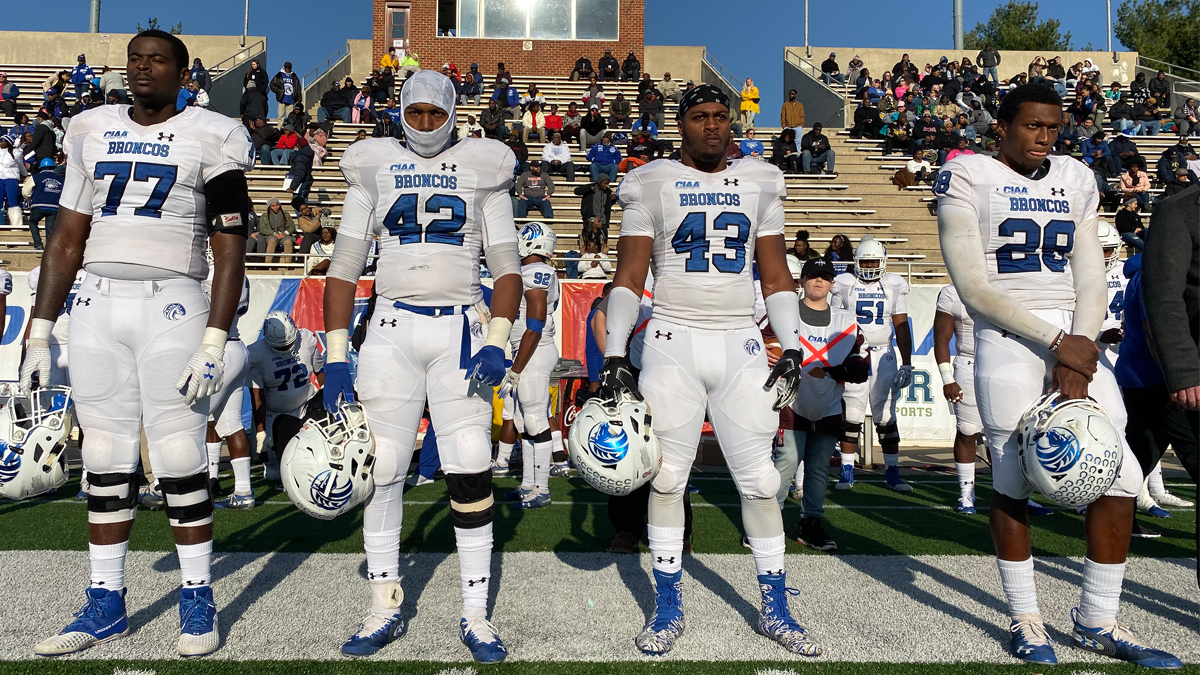 The students at the five HBCUs in the University of North Carolina System won’t get an athletics fee cut— even without fall sports.

A decision by the University of North Carolina System means that students at five HBCUs will be paying a full athletics fee in the fall, despite no sports.

The UNC System, which includes five HBCUs, announced on Thursday that it would not be cutting tuition and fees. That means that Elizabeth City State, Fayetteville State, North Carolina A&T, North Carolina Central and Winston-Salem State students will pay full athletics fees despite no fall sports.

The system won’t be issuing refunds for any fees, even if classes go strictly online.

“We believe that we have to support the services associated with the campuses and all the different aspects that continue to support our students while they are getting their education in one of our campuses,” Chairman Randy Ramsey said.

Athletic fees at the five UNC System HBCUs vary by about $130. All of them are vitally important to funding scholarships, travel, facilities upkeep and salaries for coaches and staff.

North Carolina A&T is the system, and the state’s largest HBCU at over 12,000 students. Its athletics fee is $435 per semester. That comes up to $870 per year. Todd Simmons, NC A&T’s Associate Vice Chancellor for University Relations told HBCU Gameday why the fees were still in place.

“Even though we have no athletics competition scheduled for the fall, we still have athletes who require our support — athletic, academic, medical — as well as facilities,” Simmons said in an email. “Public universities and colleges in North Carolina are not permitted by law to cover athletics expenses with general revenue or tuition dollars, which leaves us very little flexibility to meet the costs of these programs. So we will be assessing the full athletics fee for fall 2020 in support of those ongoing needs.”

Despite its size and Division I status, A&T doesn’t have the largest athletics fee among HBCUs in the system. That distinction belongs to Elizabeth City State, the system’s smallest HBCU.  Its athletics fee is $449.65 per semester for a full-time student. That equals $899.31 per school year.

Coming in at third is North Carolina Central. The MEAC school collects $847 per year in athletics fees from full-time students.

Winston-Salem State’s athletic fee is $780 per year, which contributes heavily to its $3.2 million budget.

Fayetteville State’s athletics fee is $768 per year, the lowest among the HBCUs in the system.