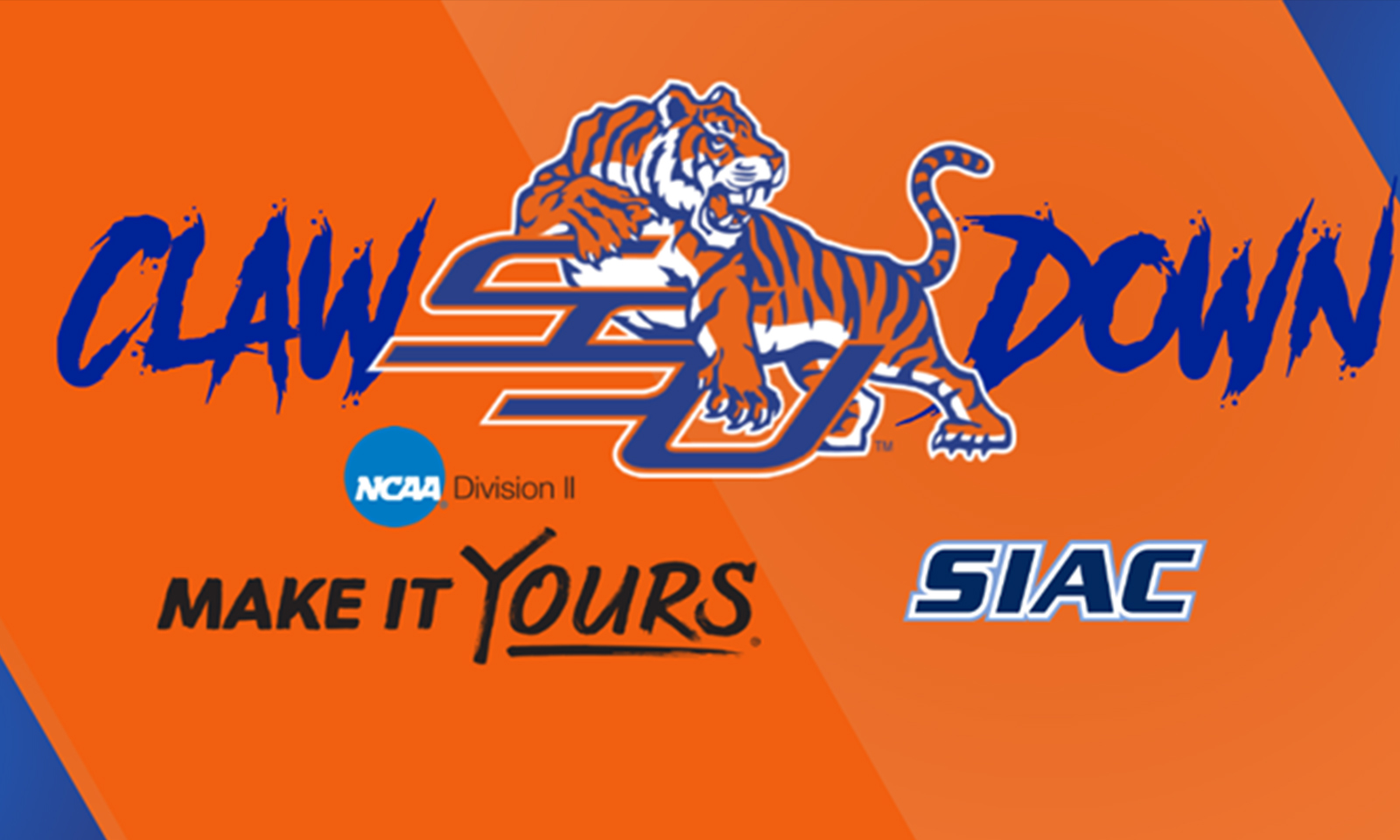 In a press release distributed Friday, the NCAA states, “Savannah State will become the newest member of Division II beginning September 1. The Division II Membership Committee made the decision earlier this week in a videoconference after Savannah State successfully completed the two-year reclassification process from Division I to Division II.

“As an active member, Savannah State will be eligible for all Division II benefits, including the ability to compete in NCAA Division II championships and a vote at the NCAA Convention.”

Two Years in the Making

Savannah State Athletics personnel has worked for two years to achieve this designation. It was in late 2017 when SSU declared it would leave NCAA Division I and seek full membership in Division II and the Southern Intercollegiate Athletic Conference (SIAC). Savannah State’s official application was submitted on Feb.1, 2018.

“This transition to Division II took a lot of work by our Athletics Administration,” Kimberly Ballard-Washington, interim president of Savannah State University said. “Special thanks to Athletics Director Opio Mashariki, Deputy Athletic Director, Kim Miller and Faculty Athletics Representative Shalonda Mulgrave for their efforts. I am also thankful to the Savannah State community for making this a smooth transition.

“Over the last two years, the Savannah State Athletic Administration has worked closely with the NCAA on the membership application. Representatives of the NCAA visited campus throughout  that time to execute compliance blueprint reviews to ensure Savannah State was on the right path.

SSU competed in the SIAC from 1969 until 2000 as a Division III and Division II program before leaving the conference and moving up to Division I. Its teams initially competed as independents until joining the Mid-Eastern Athletic Conference (MEAC) in 2010. Savannah State has been a member of the NCAA since 1952.