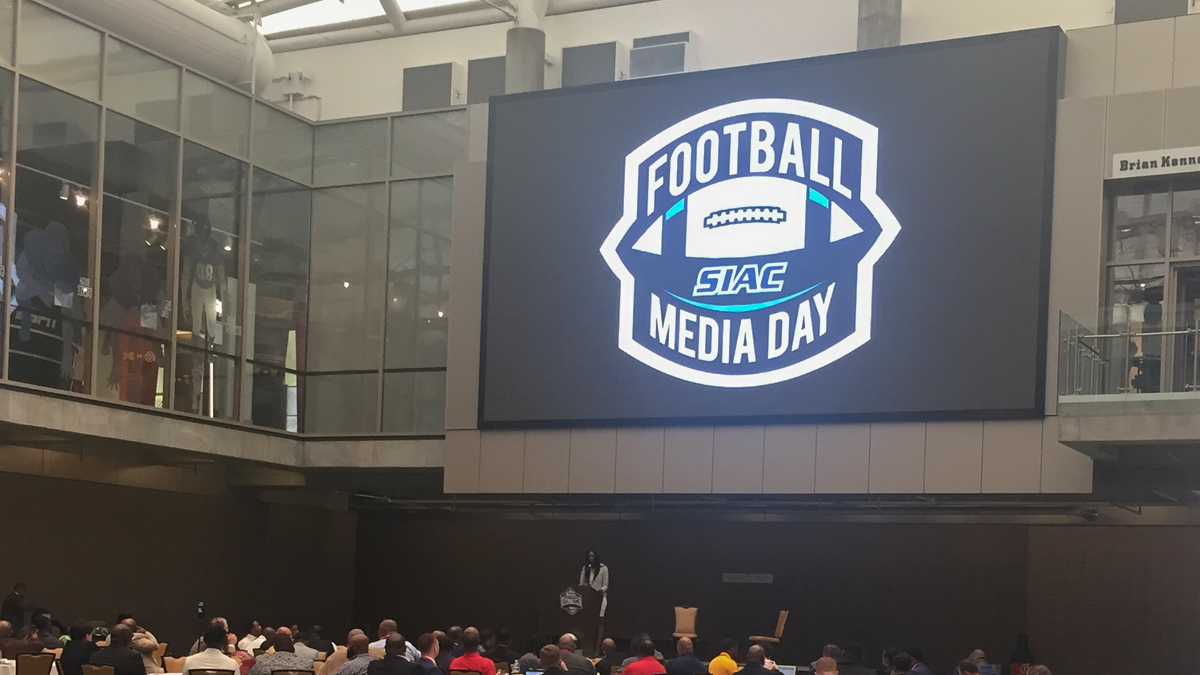 The SIAC hasn’t canceled football season (yet), but here’s what could happen

The SIAC hasn’t pulled the plug on football for 2020. But even if it does, you could still see some football teams on the field.

Early July, in most years, is a time when sports journalists start gearing up for football with media day.

Nearly one week after Morehouse College made the decision to cancel its 2020 season, a report by the Black College Sports Network stated that the SIAC would not sponsor football.

The conference promptly responded with a release stating that no formal decision has been made on the conference’s football plans for 2020.

“The SIAC and Council of Presidents continue to monitor national, regional, and municipal health and safety guidance in an ongoing process assessing the feasibility of intercollegiate athletic contest, particularly during COVID-19,” the conference said in its statement.  “However, contrary to published reports, no formal or final decisions have been made with respect to status of Fall 2020 sports.  As a responsible intercollegiate sport sponsoring institution, the SIAC will continue to evaluate the feasibility of close-contact athletic competition amid the national pandemic.”

While the official vote hasn’t been taken yet, sources told HBCU Gameday as early as last week that the SIAC would likely not sponsor football. But the leadership is set to meet later this month to discuss how to proceed.

So what happens if the SIAC decides not to sponsor football?

Its members could still participate in football as independents in Division II football, giving them flexibility in scheduling. They just won’t be playing for a conference championship. And they’ll be doing it in front of limited crowds, if any at all.

So you could see Tuskegee or Savannah State on the field this season while Morehouse and other schools decide to sit it out.

Much is up in the air in college football at all levels. Even the Ivy League is considering playing spring football. These things will eventually work themselves out but we do know that due to COVID-19, this will be a fall like none other.

The SIAC hasn’t canceled football season (yet), but here’s what could happen