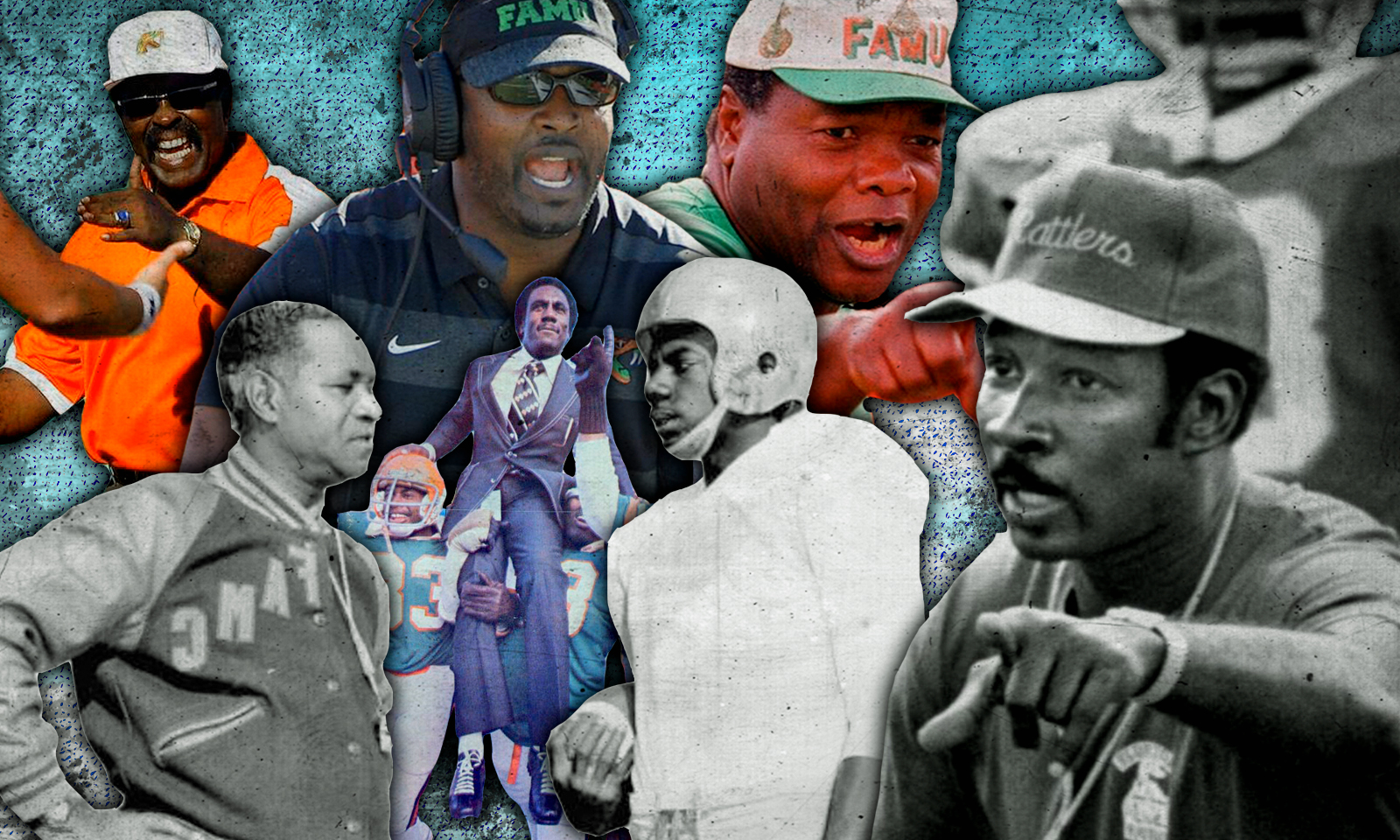 The coaching duties extend past x’s and o’s at HBCUs.

Black College Football Hall of Fame coach Joseph “Joe” Taylor always said “Coaching is a ministry.”  His point was the term coach is often used to describe a game strategist that guides his team in a particular sport.  That doesn’t begin to explain the daily task of being a head football coach at an HBCU.  It became more evident this past weekend that a coach is so much more than a game strategist.

I lost Ken Riley, my second college coach last week.  It was a tough pill to swallow as we had talked frequently as of late with my efforts to get the Pro Football Hall of Fame to recognize his career and award him the gold jacket he deserves.

The memorial service was held in Lakeland, Florida…darn near dead center of the state.  With Riley’s propensity to recruit Florida players, it was in striking distance of several of his former players.  In fact, even with the impending effects of Covid-19, over 100 of his players journeyed to the RP Funding Center to say their final farewells and pay their last respects.

As teammates gathered there was an overwhelming theme that was reoccurring; that Riley’s words on life far outweighed any play he ever called.

When I played, I was an anomaly.  My father and mother were married for 50+ years and my father was always a supportive figure in my life.  He was my idol til the day he passed away.

For many of the players, the majority in fact, they came from single parent homes.  Overwhelmingly their mother had gotten them to the point in life of being a college student.  That’s where Coach Riley came in…

That’s where all HBCU coaches step in.

So many of our post-practice and post-game speeches were about life.  Much moreso than the game we had just played.  I can remember his famous saying today as if he said it just yesterday.  “If you quit now, you’ll quit in life,” he would say.  So many of my teammates mocked him this past weekend, in honor of his awesome presence.  He was a stickler for organization.  Players were required to wear coat and tie to away games.  Players scoffed at the notion at first, but all eventually complied.  It was a life lesson learned.  He would say “If you look good, you feel good.”  His words rang true even then.

HBCU head football coaches have to be father-figures, psychiatrists, psychologists, financial advisors, spiritual advisors, academic advisors, mind-readers and friends to over 100 guys at a time.

Given the fact that we are talking mostly about 18-22 year-old young men with high testosterone, a gall for adventure, a mentality of invincibility, a “you only live once” attitude, access to virtually unlimited young ladies and a bravado attached to their very being on the football team, it is quite a load to manage.

Some players are focused from day one, while others have to be led for four full years.  It’s part of the territory.  Teaching young men to be responsible and to take the opportunity their physical talents have offered them to get an education is the goal of every coach worthy of the responsibility.

There is a recurring theme among all of these coaches, though.  They will tell you that they are just as proud of the players who went on to be great leaders, businessmen and fathers as they are of the few who make it to the professional ranks.  In so many ways, with the statistics stacked so heavily against young men even making it to college, molding a boy to a man is just as or more important than wins and losses.  Add in today’s culture of intolerance toward young black men and worrying about one of your kids making the wrong choice, is one of the heaviest burdens of being an HBCU head football coach.