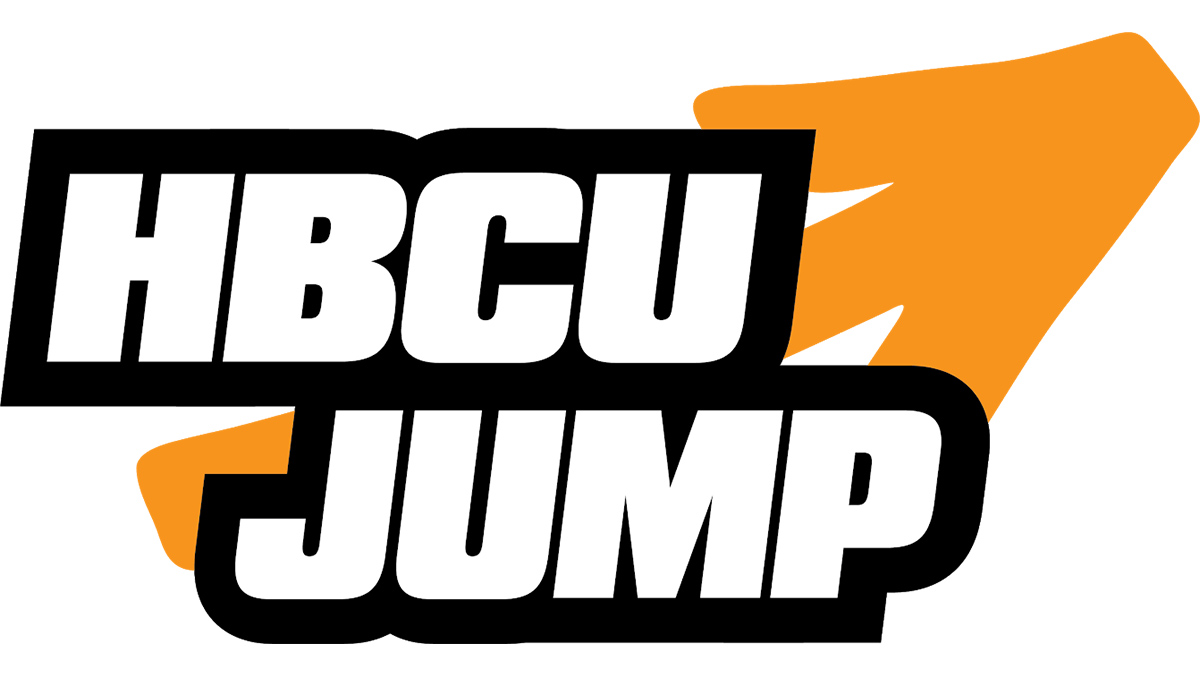 Organized by a team of HBCU alumni, athletes and advocates, the movement aims to highlight the benefits of pursuing an athletic and academic career at HBCUs as well as shine a positive light on rising collegiate athletes for HBCU athletic programs to consider for recruitment.

In the midst of 2020’s civil unrest regarding the social injustices experienced by Black Americans, there has been a great outpouring of support for Black American businesses, creatives, institutions and more. HBCU Jump is joining the movement of uplifting black-owned and black-empowering institutions such as

HBCUs, which were created for Black Americans to pursue a higher education when, due to segregation laws, they were not allowed to attend “predominantly white institutions” (PWIs) at the time.

“The spark for this idea came to me when I noticed the lack of top-ranking coaches responding to the injustices happening to the people that look just like the players they recruit,” says Tyler Does, lead chairperson at HBCU Jump. “It’s unacceptable, which is why HBCU Jump encourages these gifted young people to take their talents to institutions that are historically rooted in investing in their personal growth and success.”

Using its roster of former HBCU athletes and current advocates from all sports at both the collegiate and professional levels, HBCU Jump will be investing in the personal, professional and athletic development of young athletes by connecting them to athletic programs, mentors, athletic peers, and leaders committed to their growth and achievement – in the game and outside of it.