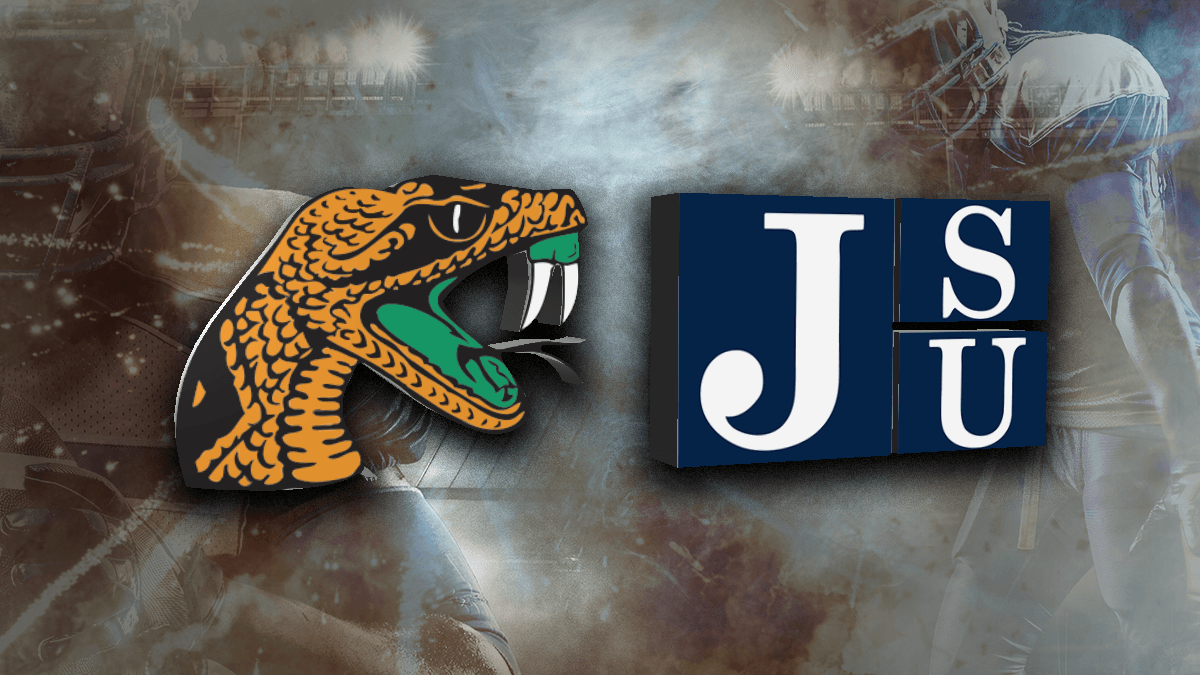 Jackson State has added Florida A&M University to the 2020 football schedule, replacing the now canceled Southern Heritage Classic. The game will be played on September 12 at Jackson State University.

“I am very excited to announce that we are hosting Florida A&M to open the 2020 season,” JSU Vice President and Director of Athletics Ashley Robinson said.

“Jackson State and Florida A&M are two blue blood football programs and our fans are going to be excited to add this game to our home schedule.”

Jackson State and FAMU fill void for one another

FAMU doesn’t mind making the trip especially with the Rattlers losing a game on the schedule versus Southern University.

JSU head football coach John Hendrick is estatic about getting the Rattlers on the schedule.

“Very excited to play Florida A&M and open our season at home against a quality opponent,” said Hendrick. “FAMU was one of the best programs at the FCS level last season and this match-up will be a great measuring stick for us.”

JSU leads the series 10-7-2 and has won the previous two games in the series. This will be the third meeting since 2000. The last meeting between the two teams was in 2018. Jackson State won that game 18-16 in Tallahassee.

That game in particular has FAMU head coach Willie Simmons ready to line up again.

“We are very excited about the decision to replace the Southern game with Jackson State,” Rattler head football coach Willie Simmons said. “Obviously the last time we played them left a bad taste in all of our mouths and I’m anxious to go into their backyard with an opportunity for some redemption against my former boss.”

The two teams will soon be regular opponents with FAMU set to join the SWAC after next season.