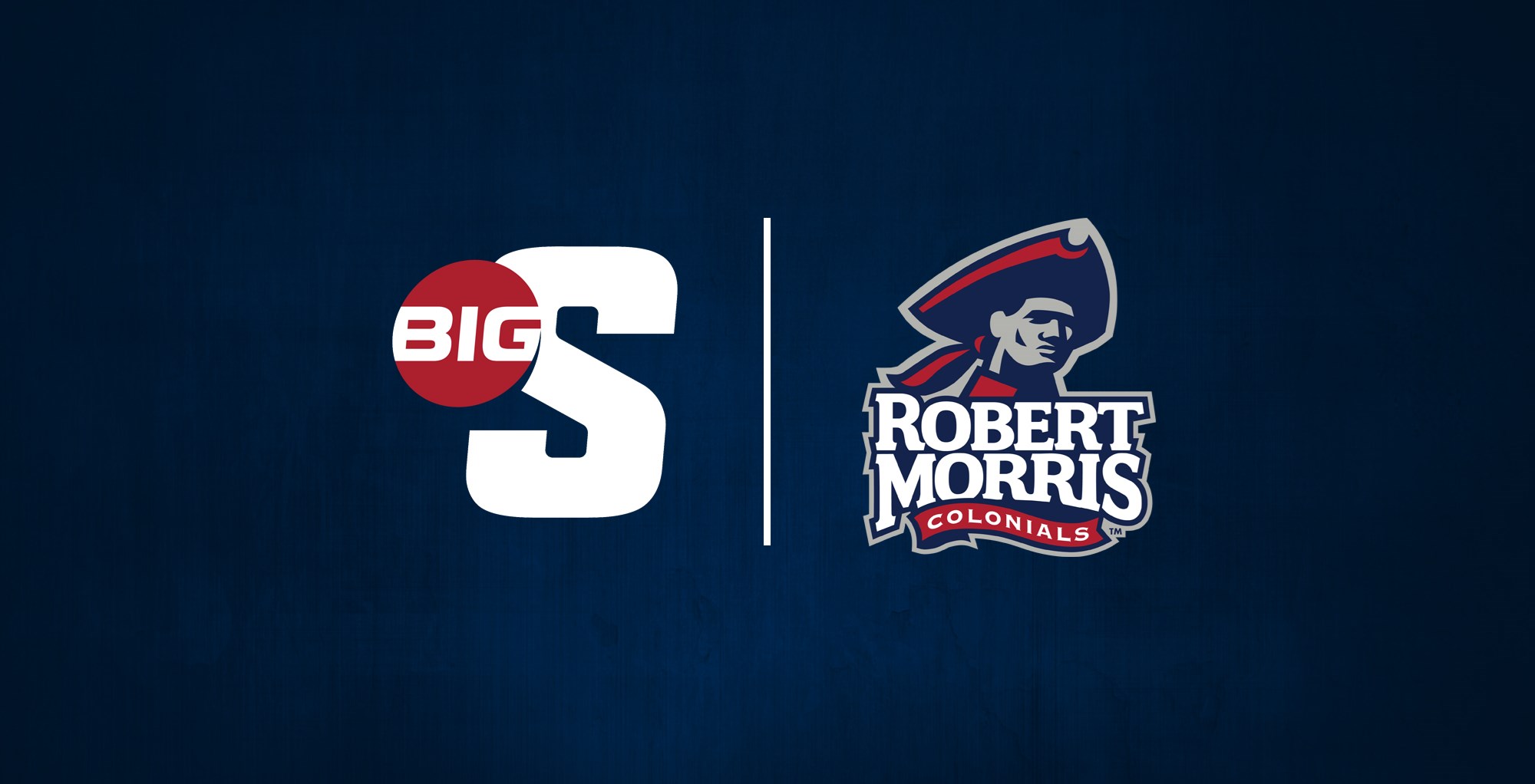 Pittsburgh, PA is now a part of the football footprint for the Big South.

Hampton University and North Carolina A&T can pencil in a football trip to Pennsylvania beginning in 2021. The Big South Conference announced on Monday that Robert Morris University will be admitted as an associate member in football.

Robert Morris will become the Big South’s ninth football member in 2021. The Colonials will be automatically eligible for the Big South Championship as well as the automatic berth to the FCS playoffs.

For Hampton, it’s a 350-mile trek to Monmouth. Just like the Aggies, Hampton will travel about 430 miles to reach Robert Morris.

Back in April, Big South Commissioner Kyle Kallander told HBCU Gameday that the conference wasn’t looking to add more full-time members. But football-only membership was definitely on the table.

“I would never say never but certainly the urgency isn’t there to do anything, but on the football side with A&T coming in that brings us to eight football members so it’s possible we could decide to add more football members,” Kallander foreshadowed during his interview.

Robert Morris football appeared on the HBCU Gameday radar in 2019 after being upset by Division II Kentucky State 13-7 at home.

The Colonials started football at the FCS level in 1994. They have competed as a member of the Northeast Conference (NEC) since 1996. RMU has an all-time record of 133-141-1 in its 26-year history of football.

Bernard Clark Jr. is the current head coach for Robert Morris. He served as the defensive coordinator for Hampton University in 2009.

It was a busy Monday for Robert Morris with conference realignment. The Colonials also announced they are joining the Horizon League in 10 of its 15 sports. They will compete in men’s and women’s soccer, volleyball, women’s cross country and indoor and outdoor track & field, men’s and women’s basketball, men’s golf, and softball.