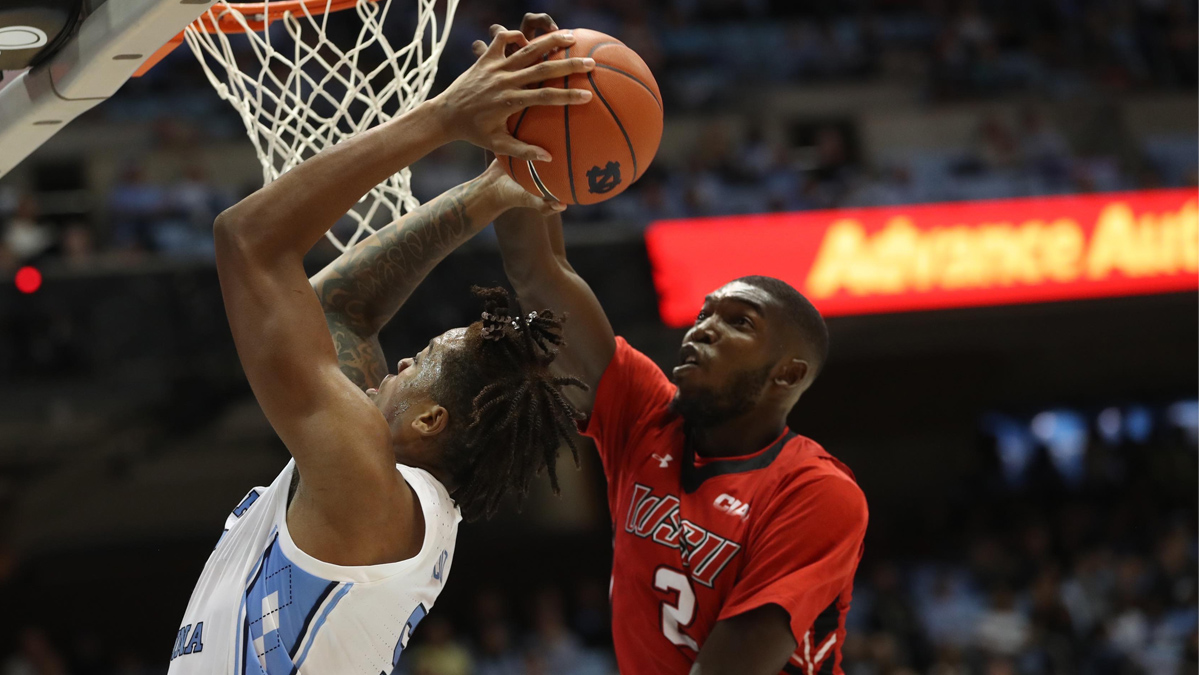 HBCUs and Power Five schools usually play early in the season. But at an HBCU? On MLK Day? Now that dream might come true.

The topic of Power Five schools vs. HBCUs has been a hot one over the last few weeks. A viral meme about sending top talent to HBCUs, followed by a declaration by Mikey Williams about being open to play at an HBCU has kept the conversation going throughout this turbulent time.

These contests have been played out in the virtual world, but a new proposal could make it happen in real-time in a setting not seen before.

A source tells HBCU Gameday that one ACC school plans to travel to an HBCU for a basketball game on its campus this year. The game is expected to be announced later this week.

Reporter Jeff Goodman tweeted on Monday that an ACC coach has proposed that all schools in the conference play HBCUs on Martin Luther King Jr. Day (Jan. 18, 2021) this season.

Of course, HBCUs already play Power Five schools in basketball. Those games usually take place early in the season, on the campus of the larger school for a guarantee AKA “money games.”

Multiple HBCU coaches tell HBCU Gameday that playing Power Fives at their institutions instead of on the road would be worth making the game work on a date that is usually reserved for conference play.

Now hosting, that’s a differnt story. Jones said hosting — for example — the University of Virginia would be a major get for a school like his, even with no guarantee.

“If they came to Echols (NSU’s home gym), it would be a sellout,” Jones said. “Our tickets would be $20-25, which they normally are anyway. You look at five, six thousand people in there. It would be way more than what they would give us for a guarantee, and then the experience, maybe you get some sponsors involved for that game.”

Tennessee State coach Penny Collins would love to welcome a team to the Gentry Center on MLK Day.

“Power Five schools, predominately white institutions, should come to HBCUs. I think it’s an injustice if they don’t,” Blakeney said.

Blakeney pointed out that while most Power Five schools are predominately black in the makeup of their basketball teams, the universities as a whole are overwhelmingly not. He said allowing those student-athletes to experience the unique atmosphere that HBCUs and their athletic culture provide.

“Instead of having us go there and giving us a check,” Blakeney said, “why not expose them something to something significant to African-American culture?”