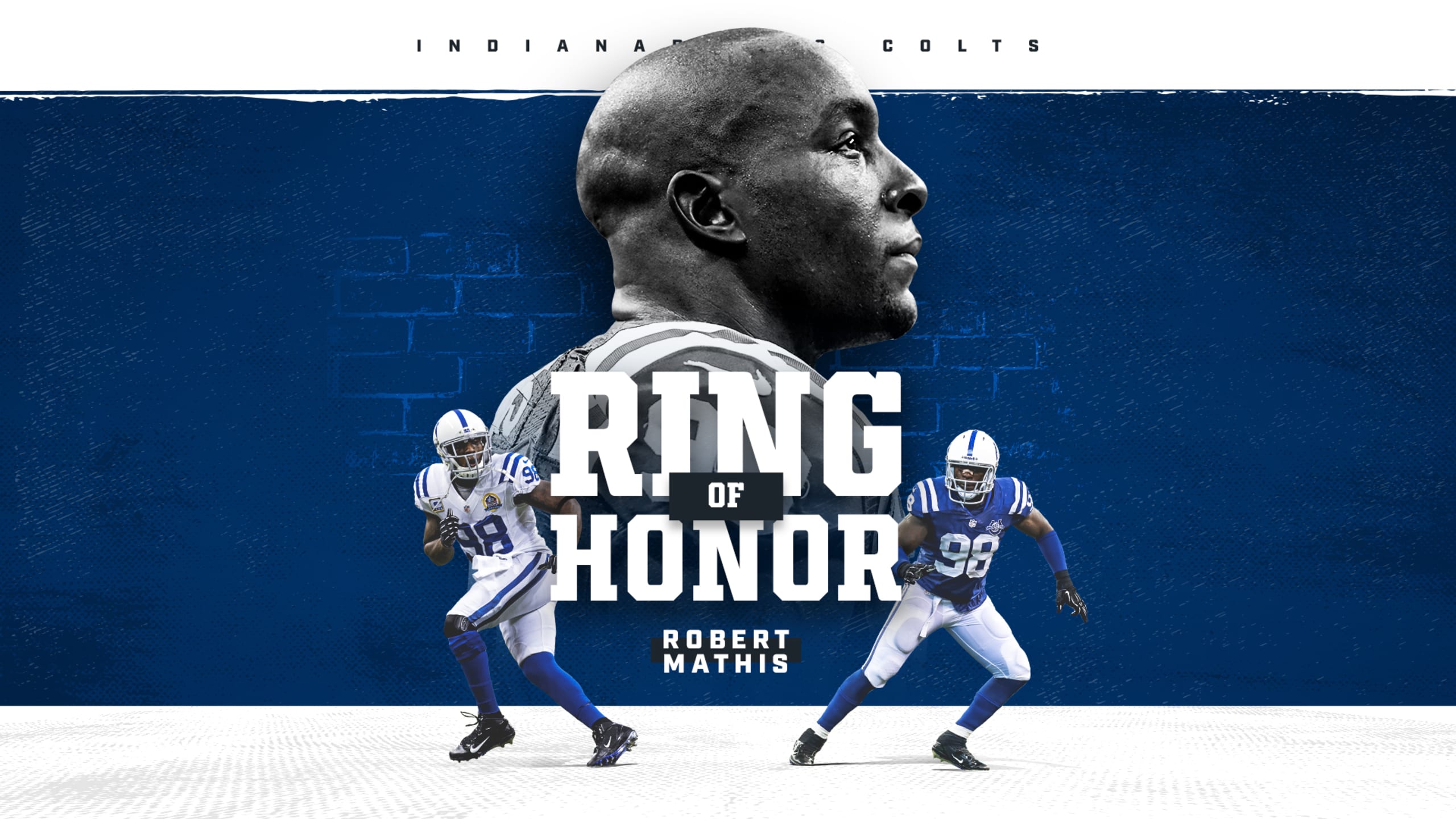 Mathis becomes the 17th honoree in the Colts Ring of Honor.

The Indianapolis Colts have announced that former Alabama A&M defensive end standout, Robert Mathis, will be inducted into the Colts Ring of Honor.

Mathis is one of Alabama A&M’s most-recognized alumni. During his collegiate career, Mathis was a four-year starter on Alabama A&M’s defense where he emerged as one of the most-prominent pass rushers in SWAC history.

In 39 games at Alabama A&M, Mathis recorded 221 tackles while setting a program records with 44 sacks and 20 forced fumbles. As a senior in 2002, Mathis set a Division I-AA (now Football Championship Subdivision) record with 20 sacks.

Colts owner and CEO, Jim Irsay, said “From a fifth-round pick from a small college to one of the most effective and feared defensive players in the NFL, Robert Mathis was a centerpiece of the historic Colts teams of the last two decades,”

Mathis will become the 17th honoree in the Ring of Honor which honors former players, coaches, club officials, and fans who have made outstanding contributions to the Indianapolis Colts football organization.

Team officials say Mathis will be inducted on Sunday, November 22, 2020 in Lucas Oil Stadium when the team hosts the Green Bay Packers.