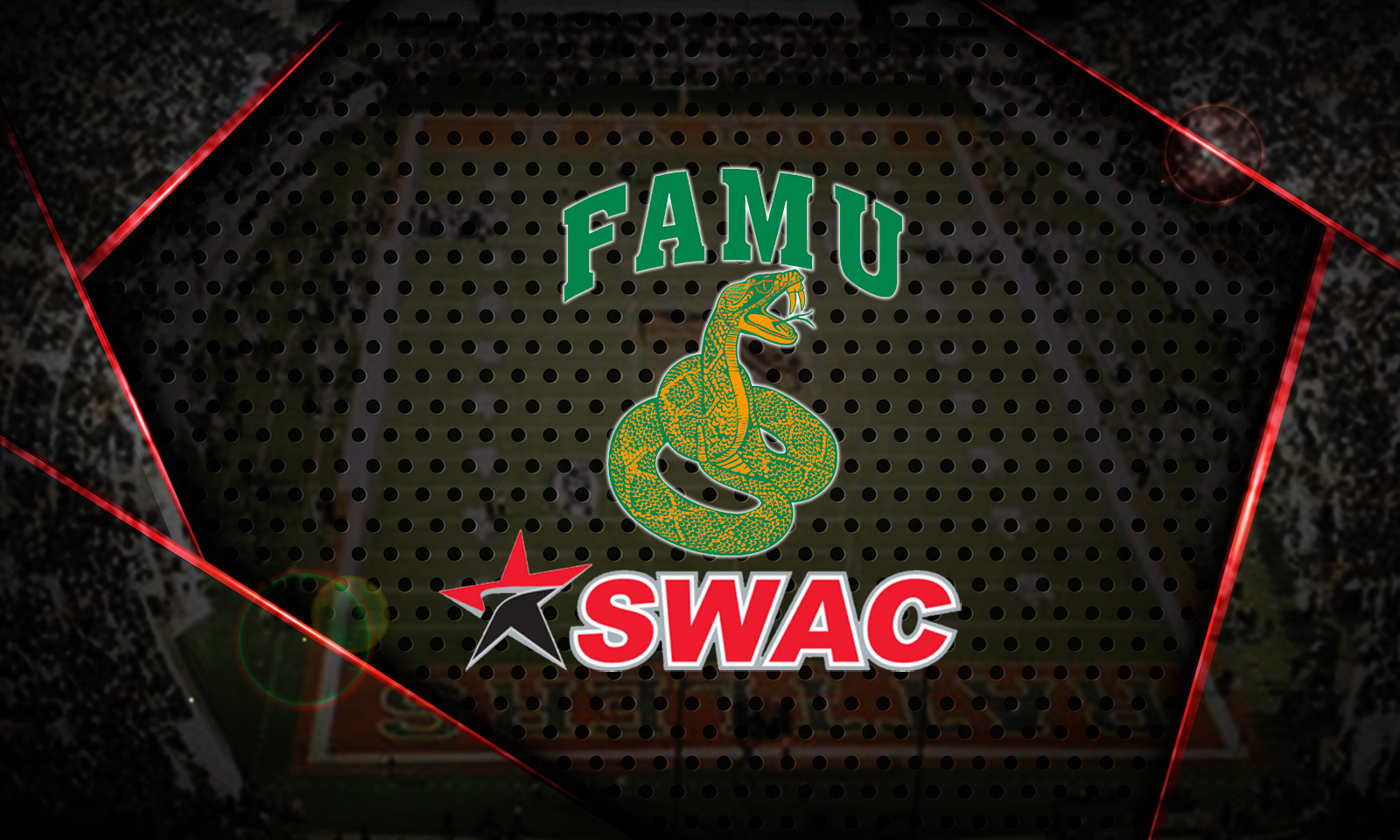 FAMU BOT moves with caution and excitement toward SWAC move

The FAMU BOT discussed exit fees, travel savings and brand expansion as it pushed towards its historic move.

Florida A&M’s departure from the MEAC to the SWAC is one step closer to being official.

The FAMU Board of Trustees agreed to push forward a plan to move the school’s athletic conference affiliation from one HBCU conference to another on Wednesday afternoon. The change is up for a full vote on Thursday.

The exit fee was a point of concern for several trustees. Officials stated that the fee would be taken from money the conference had slated to FAMU. There is no exit fee in the SWAC.

Kourtne Gosha, FAMU’s Vice President for Athletics, laid out the plan for the BOT. He went over the key points from the presentation and passionately pushed for them to move forward. When it came down to it, Goshe stated that the travel costs alone would be worth the move.

“We’re not putting a kid on a plane to go to Dover, Delaware,” Goshe told BOT members. “We’re putting them on a bus to go to Montgomery, AL.”

Goshe also expressed excitement about the option for more autonomy in terms of deals and branding. He cited Texas Southern’s regional television deal in addition to the national one with FAMU.

FAMU President Dr. Larry Robinson said he is in support of the move.

The move gives the SWAC a total of 11 programs starting next summer. The MEAC would be down to just nine members overall with the departure of FAMU and North Carolina A&T, and just seven of them play football.

Instability in the MEAC, along with the cost-effectiveness of moving to the SWAC seemed to be the two points that brought FAMU to the crossroads.

BOT member Nicole Washington expressed reservation that the move seemed “rushed” especially with the issues that COVID-19 may bring to the athletic department.

“I don’t want to be the pessimist,” Washington said, “but we’ve kinda been in here before. And I like to want to make sure we don’t repeat the mistakes of the past with overpromising and ending up in a position that we’re not able to fully realize our program because we’ve put ourselves in a situation.”

Legal counsel brought up a clause in the agreement with the MEAC that required members to be bound to fulfill conference scheduling commitments for the next years unless the conference mutually agrees to let it out of the clause.

“I don’t know if that particular statement was in there pre-Hampton leaving, but Hampton stopped playing contests, certainly in football immediately. I don’t anticipate A&T— beyond this year — playing additional MEAC games.

Sampson stated that that that clause didn’t come up when he met with MEAC Commissioner Dennis Thomas on Thursday, but that he would look into it.

“My experience has historically been, when you announce that you’re out, they don’t want to play you anymore,” he said.

Can the SWAC expand FAMU’s brand?

While there were some concerns from trustees, overall, the prospect of moving to the SWAC seemed to have plenty of enthusiasm among them.

Trustee Kristen Harper says that there is “no time like the present.”

“Adding up the scenarios over that five or so year period—staying in the MEAC would result in a deficit of $3.5 million dollars, moving to the SWAC would create a positive of $3 million dollars. So from a financial standpoint, I think it makes great sense.”

“I’m in full support and really excited about the opportunity to expand the FAMU brand and expand our reach,” Harper said. “And to increase the level of competition with other great HBCUs. And to bring more fans and more revenue to our great university.”

FAMU BOT moves with caution and excitement toward SWAC move