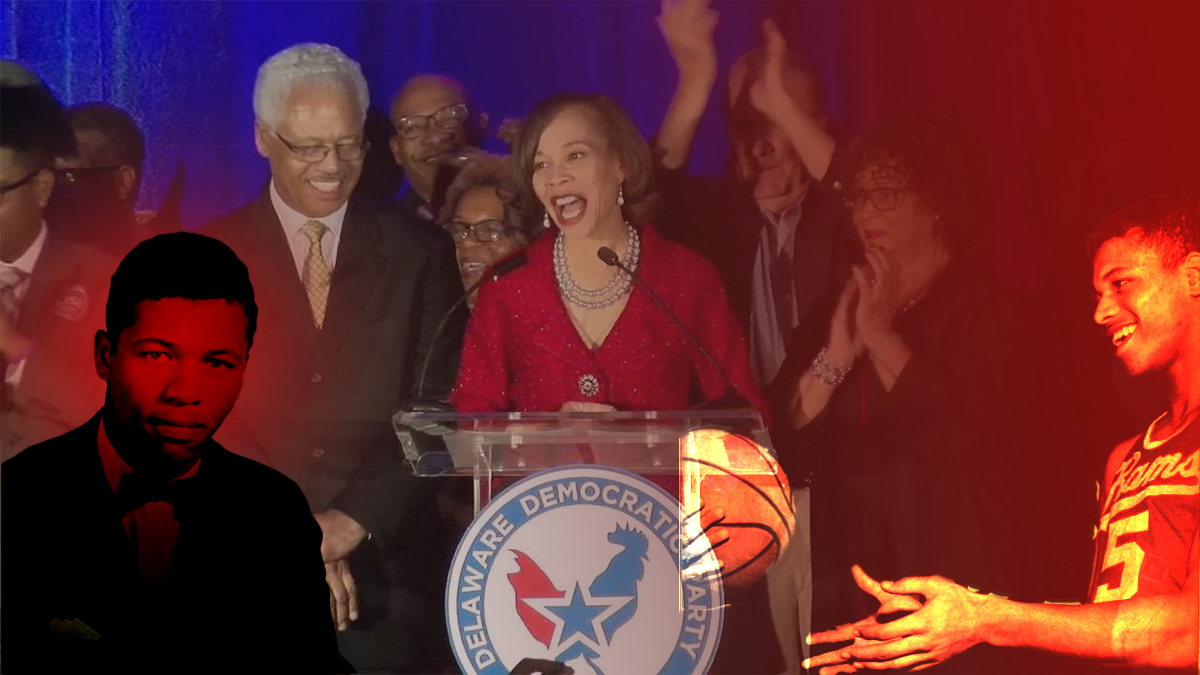 A little less than four years after walking on what was now Winston-Salem State College for the first time, Theodore “Teddy” Blunt left the school with a Bachelors of Science Degree in Elementary Education in his hand. There’s a photo that he has with him, fifty-five years later. His family flanked around him, his mother Helen, his sister, his young wife Alice and his oldest daughter, Lisa, just above his ankles.

Basketball was over for Teddy Blunt. He had won plenty of individual accolades and generally acknowledged as the best point guard in a CIAA that included many future pro basketball players. He was an NAIA All-American in both his junior and senior seasons, and had been selected to try out for the 1964 USA Olympic Team. But his feet — specifically his arches — had given out on him.

Luckily for Teddy, his coach, Big House Gaines, had drilled into him and his teammates that basketball would not last forever.

“He saw his responsibility as both a coach, a teacher and a mentor, to teach us how to be prepared for the court of life after basketball. What will your life be after basketball? You can’t play basketball forever, so you need to prepare.”

“Some of these kids never thought they would make it to college. What I want to do is make sure they enjoy more than just sports,” Gaines once told a reporter. “I try to challenge them to be good people. They’re the ones that need to come out with a degree, or else they’ve been used for four years.”

And with that degree in his hand, Blunt headed back north to make use of what he’d picked up at Winston-Salem State College.  He got his Master’s Degree at Rutgers University in New Jersey, then moved to Wilmington, Delaware.