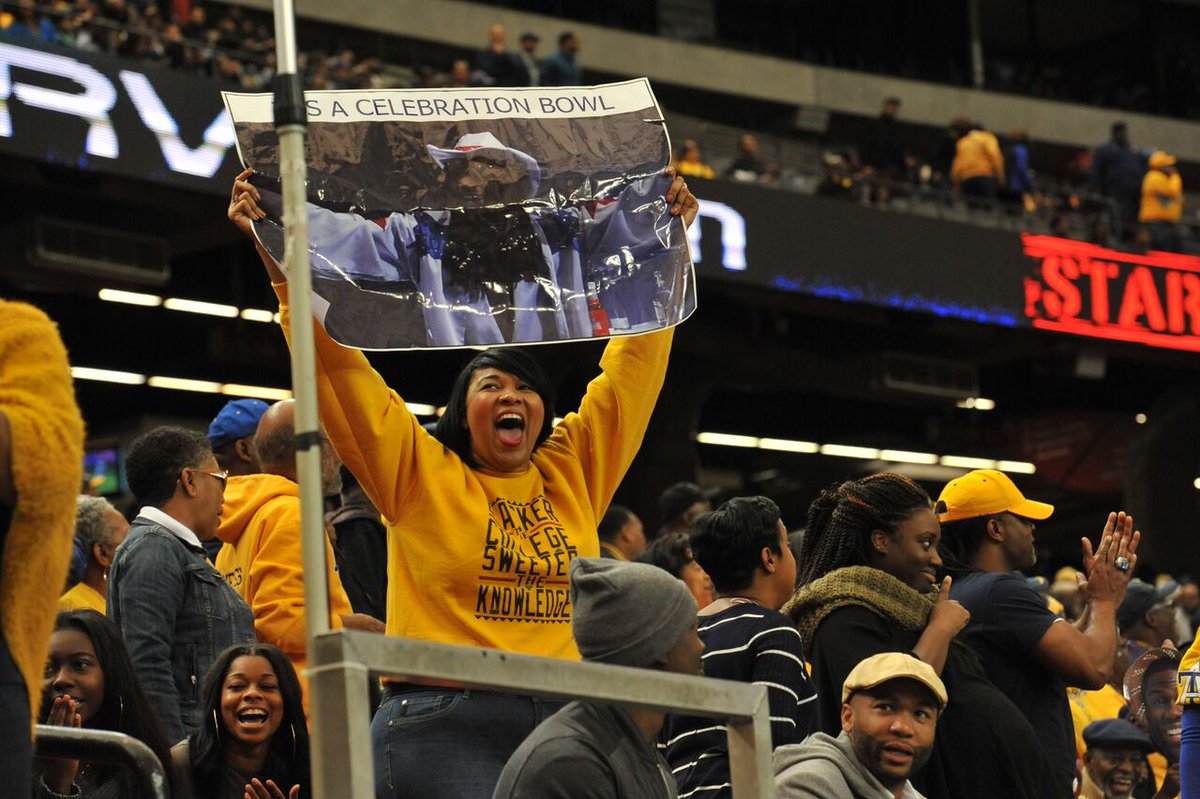 Former FAMU SID Vaughn Wilson knows first hand that if anyone can make it through the COVID-19 pandemic… it’s HBCUs.

This spring interruption of athletic competition caused consternation among athletes, coaches, administrators, university leadership, alumni and fans as well.  The screeching halt induced by the Covid-19 pandemic has reared apprehension to the world of college athletics.

We are left to wonder if North Carolina A&T State would continue its dominance in the MEAC outdoor track and field championship.  Could St. Augustine’s seize another in its stranglehold as the reigning CIAA outdoor track & field champion.  Could North Carolina Central men’s basketball team get back to the “Dance.” Could the Southern University women’s basketball team repeat as SWAC Champions.

These questions will remain unanswered as the NCAA suspended the entire spring athletic competition schedule to comply with precautions being taken by medical officials in the wake of the Covid-19 outbreak.

It was not an easy decision to make.  When waves of the pandemic began to spread throughout the country and much was still unknown, various leagues began pondering ways to cut back attendance, but retain the competitions.  Once Rudy Gobert of the Utah Jazz tested positive for the Coronavirus, NBA commissioner Adam Silver indefinitely suspended the entire season.

For the NCAA, it was an even more devastating blow.  At the start of a majority of conference basketball championships, the world began shutting down.  The unfathomable was in clear sight for the NCAA…shut down “March Madness.”  While football is the most popular sport in the NCAA, it is basketball, particularly the NCAA basketball tournament, that fuels its coffers.

The NCAA makes around $700 million annually from “March Madness” as it is one of the most exciting tournaments in all of the world.  There’s a heavy reliance on the NCAA Basketball Tournament to fuel the rest of the sports, the operation of the NCAA and disbursements back to member institutions.  Last year the NCAA distributed $600 million back to participating institutions.  A vote in March by the NCAA committee reduced that number to $225 million for this fiscal year.  This created monetary desolation.

In Tallahassee, the most legendary softball coach was on her farewell tour.  Veronica Wiggins, the only HBCU Division I coach to ever win more than 700 NCAA games had begun her final season.  The celebrations of her by LSU, University of Florida and Florida State in pre-games were fitting of a hero of women’s sports.  With Wiggins’ resolve to end her stint as FAMU head coach this season, when the season ended so did her historic career.  Just like that the mythos of Veronica Wiggins was brought to pass.

After the shock of the world completely shutting down, the thought of “what’s next” began to seep in. The NCAA made a sweeping declaration that spring sports athletes would be granted an additional year of eligibility.  After the initial avowal of the additional year the obvious question of what would happen to rosters and committed recruits were fostered.

The looming elephant in the room was what would happen to budgets.  Ever more imminent currently is whether or not things will be controlled to the point where football can be played this year.

While the NCAA doesn’t make nearly as much from football, the colleges themselves rely heavily on football revenues to fuel the entire department.  In most mid-major and below schools, there are only two revenue-generating sports, which are football and basketball.  That means for the NCAA-required 14 sports to retain Division-I status, 12 of them have to be funded from the revenues generated in football and basketball.  This answers the question why many athletic departments treat football as the top-tier sport…financially it is undisputed.

HBCUs have thrived in Division-I and Division-II.  The two D-I conferences, MEAC and SWAC, have found ways to capitalize off the draw of its programs.  The MEAC ends the regular season with the Florida Classic, which is the largest dual school-owned classic in the country. The SWAC ends its season with the Bayou Classic and the SWAC Championship.  The winner of each conference meets in Atlanta for the de facto D-I HBCU national championship, the Air Force Reserve Celebration Bowl.

HBCUs have had to make their way through adversity since their very beginnings.  Heavily underfunded and understaffed, these private and state colleges and universities have been blessed with excellent leaders who have navigated the mine fields of funding and found a way for the institutions to endure.

This is not the first bomb to be dropped on these prestigious institutions.  They’ve begun races from the second row before.  In fact, they’ve made a career of it. With that in mind, I offer that HBCUs will more successfully and more quickly navigate the changed world of college athletics than its counterparts because of their propensity to thrive against the odds.