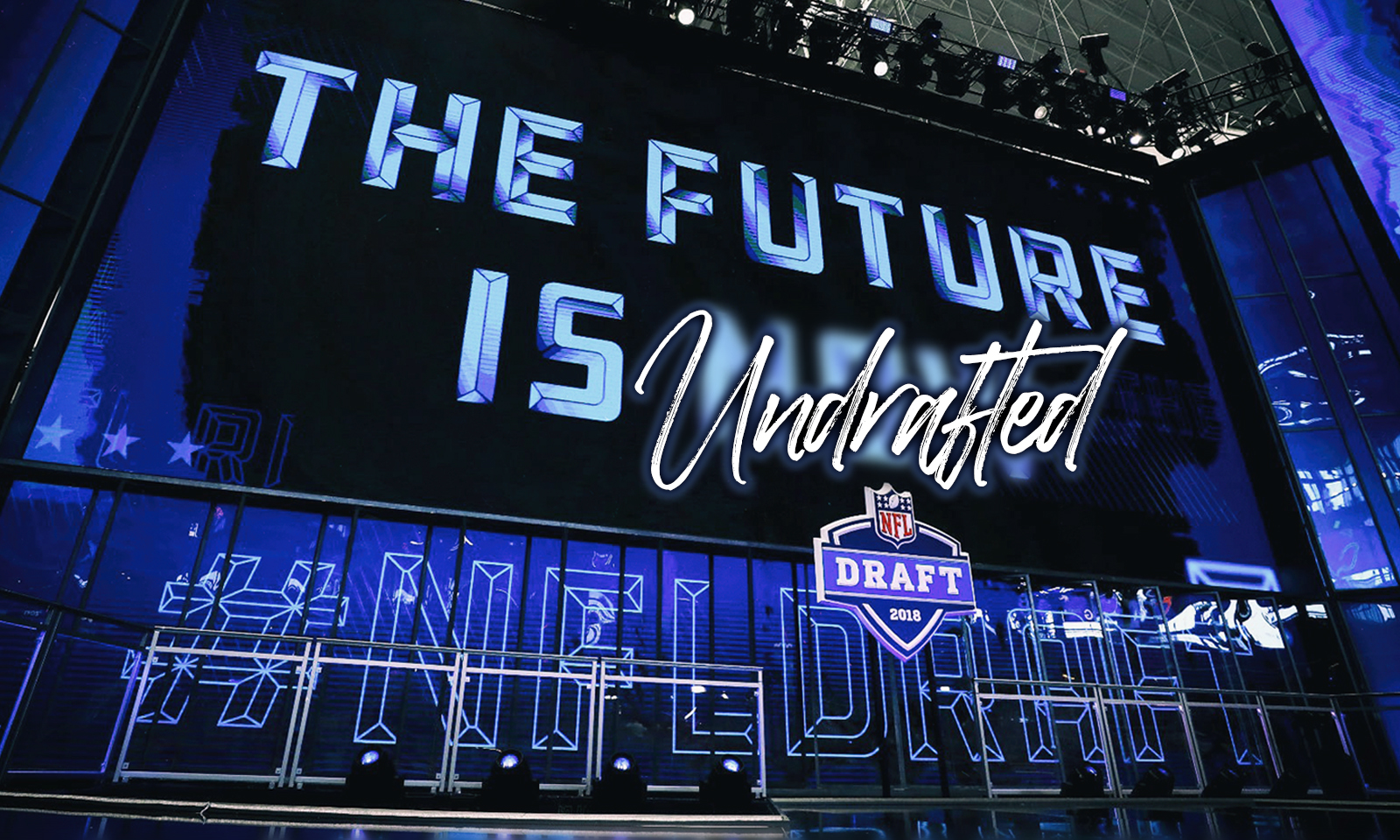 With no pro days or HBCU combine, this years class of HBCU NFL hopefuls will have to rely on the open market.

The 2020 NFL Draft has come and gone and as expected, the Covid-19 pandemic had an adverse effect on HBCU athletes’ visibility to NFL scouts.

We can’t fault the NFL for this.  They had scheduled an HBCU Combine for Miami, Fla. and had invited the top talent in HBCU football on all levels; only to have it halted days before it was to occur by the world-wide shutdown and non-essential travel ban.  The NFL put a great effort into having this opportunity to put HBCU athletes through the same rigors it does for major college athletes.

Athletes on the HBCU level just don’t get the exposure that athletes from the “Power 5” conference schools get.  That is a given.  But, they often get a special look at on-campus “Pro Days,” and with the addition of the NFL’s HBCU Combine this year, it was a prime opportunity for some athletes to get the first or second look.  Professional scouts like to see athletes up close to make sure they pass the eye test.  With such emphasis on the “Power 5” schools, mid-major and HBCUs become second tier in the resources committed to scouting.

This year, Tennessee State’s Lachavious Simmons was selected in the seventh round by the Chicago Bears.  He was the only HBCU player drafted.  The Bears have no fear of drafting HBCU athletes as one of the best of all-time, Tarik Cohen,  was chosen by the Bears in 2017.

Besides one athlete from the North Dakota State Bison, there weren’t that many mid-major or FCS players taken.  This can be attributed to the reduction in on-campus Pro Days.  This underscores that it was not only HBCU athletes who suffered, but virtually and football player who was outside of the “Power 5” conferences.

In short order, several HBCU players began signing free agent deals with various teams.  This year, that will have to suffice.  With opportunities limited to get that face time with scouts, there’s still a chance.  Rosters have to be filled.  In reality, those drafted after the third round are all pretty much on an even keel.  They will have to fight for a spot on the rosters.

With the success of HBCU football players like Darius Leonard and Cohen, it will hopefully bring about a more concerted effort to recruit HBCU players.  Hopefully, this year’s class of HBCU athletes won’t get lost in the shuffle when it comes to training camp invitations as free agents.