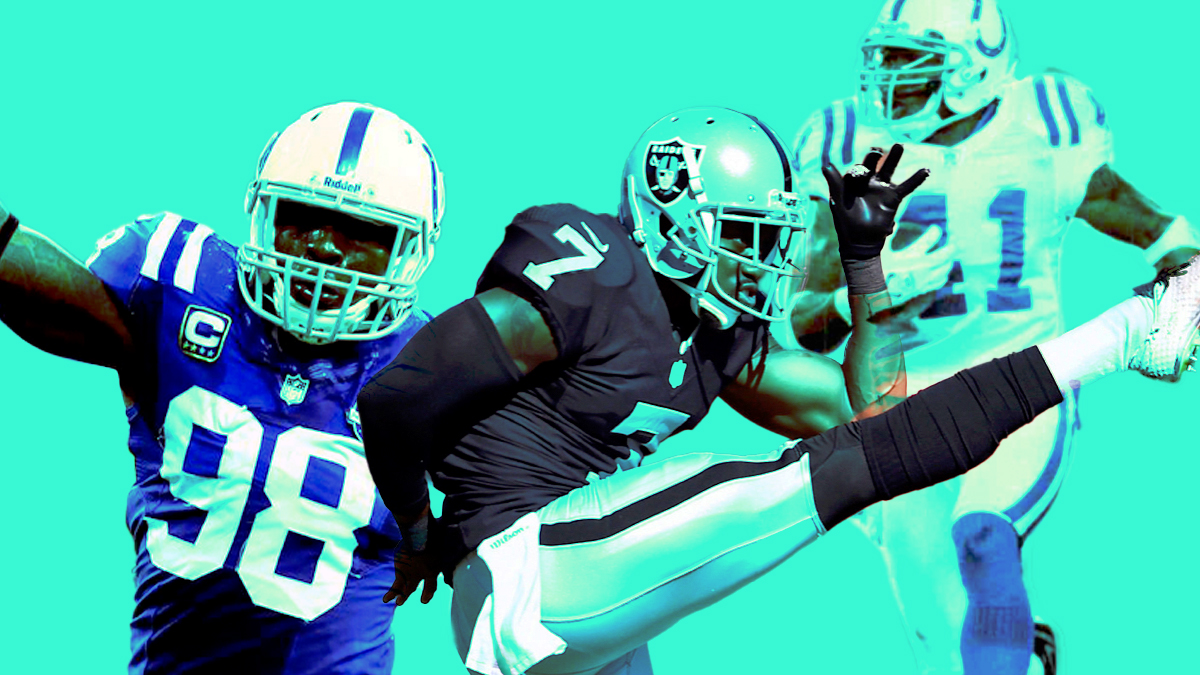 No HBCU products were chosen in the first three rounds of the NFL Draft for the first time since 2015.

Many of those names have or have had long, productive NFL careers, outlasting many names taken ahead of them. History tells us that there are at least a few players from this year’s class that will add to the narrative of Saturday Stars for HBCU football.