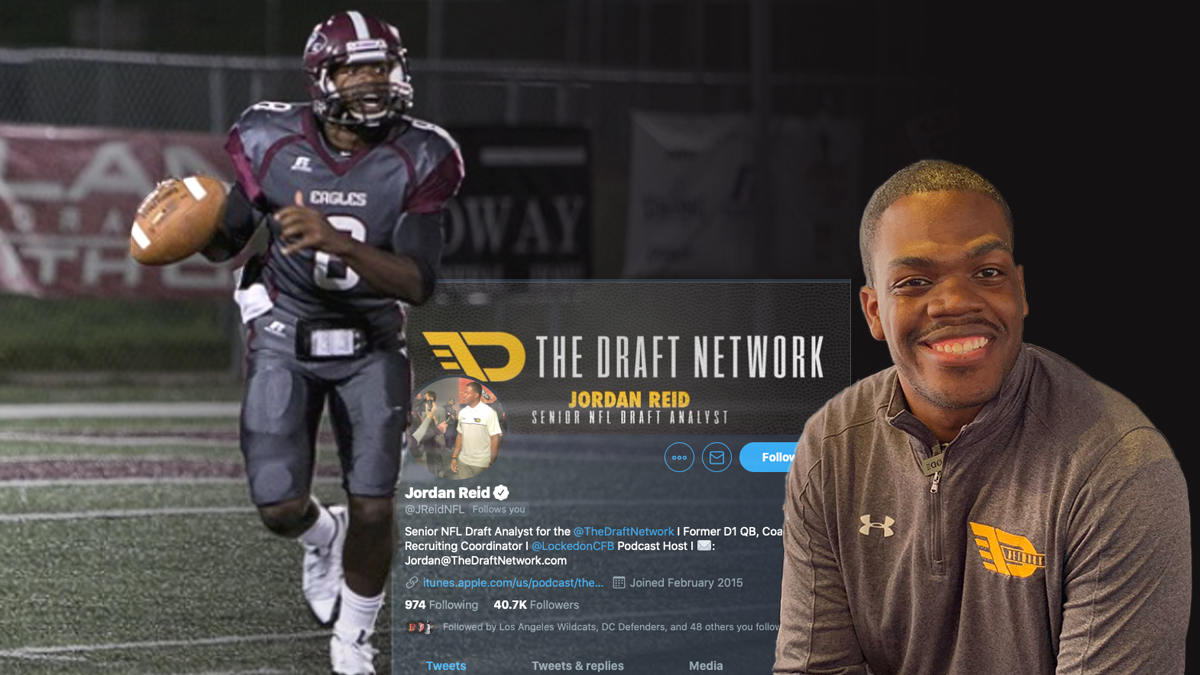 – He’ll probably end up going 6-7th or seventh round.
– A lot of excitement about him but he probably needs to gain some weight

– Surprised he didn’t get postseason love, as far as some all-star games and invites
– Been battling some injuries
– There are some deficiencies he’ll have to overcome
– Speed has been questioned
– Hasn’t had the chance to show speed because he was so good going up-and-under
– Likely UDFA, but if he gets the opportunity, he can stick on a roster

— Similar to Tarik Cohen, small and shifty
— Special teams may be his niche
— Has to overcome size questions

— Numbers don’t lie (22 career ints.)
— Forget the competition, he’s a ballhawk
— Team captain, leader
— Should get a shot as UDFA