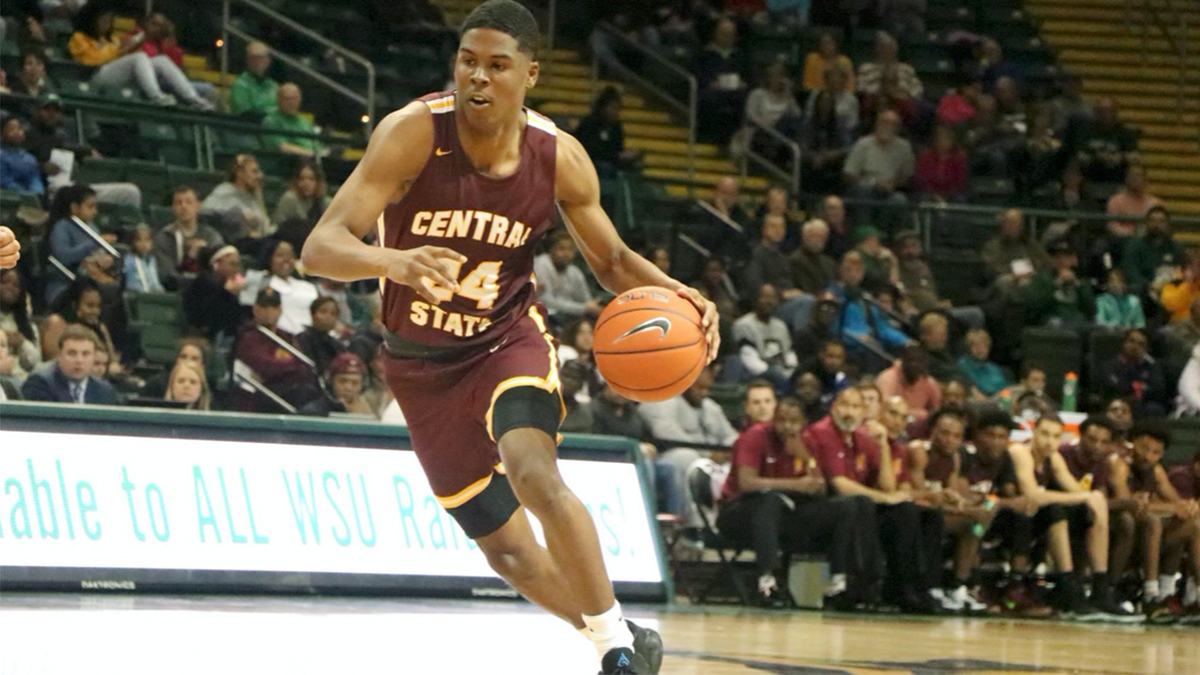 One season in the SIAC helped this guard get the DI offer that had previously been denied.

Like it or not, right or wrong, Division I basketball is the goal for most youngsters putting in work on the courts and playgrounds.

One HBCU star has found his route to DI hoops after spending a season in the SIAC. Darweshi Hunter has committed to playing college basketball at Weber State after starring as a freshman at Central State University.

“They did their research before hitting me up and knew a lot about me, they knew my game and stuff like that,” Hunter told The Standard. “I liked that. I finally talked to Coach (Randy) Rahe and we chopped it up. He said they could really use me. I felt their want, and I loved that.”

The Phoenix, AZ native played his high school ball at Cincinatti’s Princeton High, where he played with Darius Bazley of the Oklahoma Thunder. Despite a solid high school career and a year of prep school after graduation, he still wasn’t able to earn any DI offers.

In came Central State and Hunter immediately made its decision look good. He scored 35 points on 13-for-21 shooting against Wright State — one of Division I schools in Ohio that didn’t think he was good enough to offer him a scholarship. Bryant, Drake, Robert Morris and St. Bonaventure did, though, after his impressive freshman campaign.

Half a year later, he’s headed to where he felt he always belonged. He points to the fact that NBA All-Star Damian Lillard played his college ball there.

“I want to grow as a player and I feel like they can help me do that,” he said. “They have proof of players who have done it and I feel like I can be one of the next ones to do the same thing.”

Central State, meanwhile, will have to hope it can find another diamond in the rough. Traditionally, it’s rare that a player transfers up a division in college basketball, but with the transfer portal and the constant need to inject new blood into programs, this may become more of the norm.