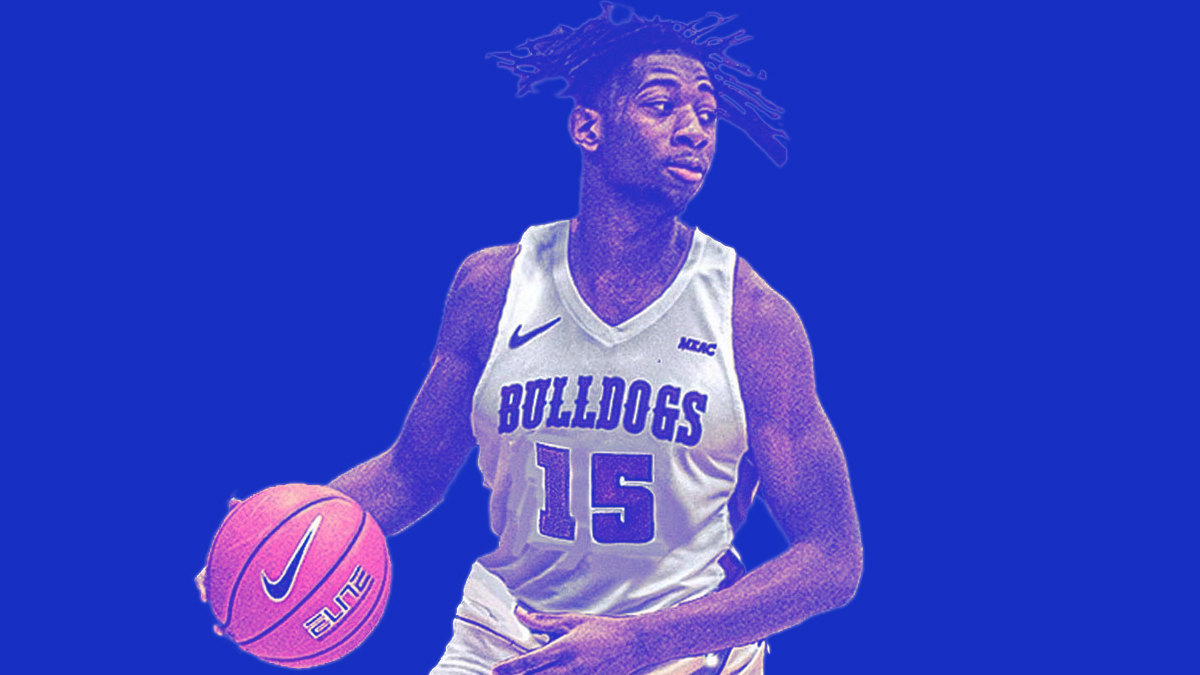 SC State has picked up an in-state gem.

The 2019-2020 season was a tough one for South Carolina State, but it just picked up a building block it hopes will pay dividends in the future.

Latavian Lawrence, South Carolina’s 2A Player of the Year, has committed to the state’s only public HBCU.

The 6’5 forward played his senior season at Gray Collegiate in Columbia as a senior but is originally from Aiken, SC. He played his first three seasons at Silver Bluff High School.

He had several Division I offers, including Charleston Southern, Cleveland State and former MEAC foe Hampton.