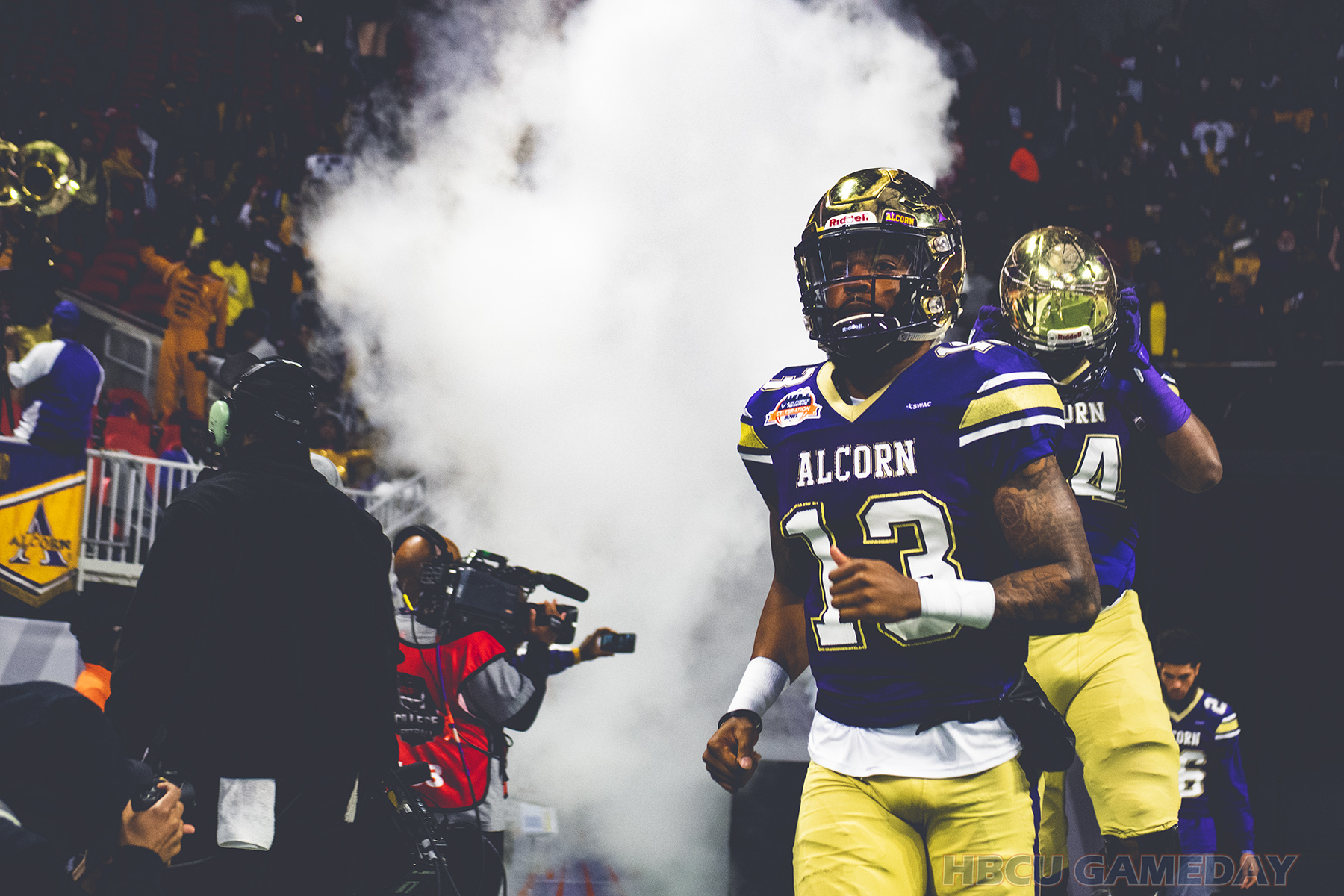 Johnson plans to stay in his hometown and attend the University of South Florida.

Former Alcorn State quarterback Noah Johnson has a new home and he won’t be returning to HBCU football. Johnson announced Thursday on his Instagram account that he is transferring to the University of South Florida.

“I’m excited to announce that I will be transferring to the University of South Florida. GOD is great!,” he wrote in his post.

Johnson was the main attraction at quarterback for Alcorn before a head injury cut his 2019 season short. Felix Harper filled in and led the Braves back to the Celebration Bowl and won Offensive Player of The Year in the SWAC. After the season Johnson announced he was applying for a medical hardship and intended on transferring.

Johnson is from Tampa, Florida where USF is located. The move will allow him to finish out his collegiate career at home close to family and friends. Johnson will have one year of eligibility remaining as a grad transfer.

The competition will be stiff at quarterback. Three quarterbacks signed or transferred in on National Signing Day. That goes along with five quarterbacks on last year’s roster that were either freshmen or sophomores. The incumbent quarterback is a Tampa kid as well. Jordan McCloud received 10 starts in 12 games last year, throwing for 1,429 yards and rushing for 283 yards.

Injury opened the door for Harper

In 2018 Johnson completed a conference-best 63.4 percent of his passes (168-of-265) and threw for 1,944 yards with 15 touchdowns against eight interceptions.  In his last full season played Johnson had the top passing efficiency in the conference with a rating of 137.7.

Johnson was the fifth leading rusher in the SWAC in 2018 with 813 yards on the ground and seven touchdowns.  He was second in the SWAC in total offensive yards with 2,757.

When Johnson went down this season it finally gave an opportunity for Felix Harper to play. He didn’t disappoint. Harper won SWAC offensive MVP honors this past season. Harper threw for 2,954 yards this season with 33 touchdowns and nine interceptions. Alcorn State lost for the second year in a row to North Carolina A&T in the Celebration Bowl.