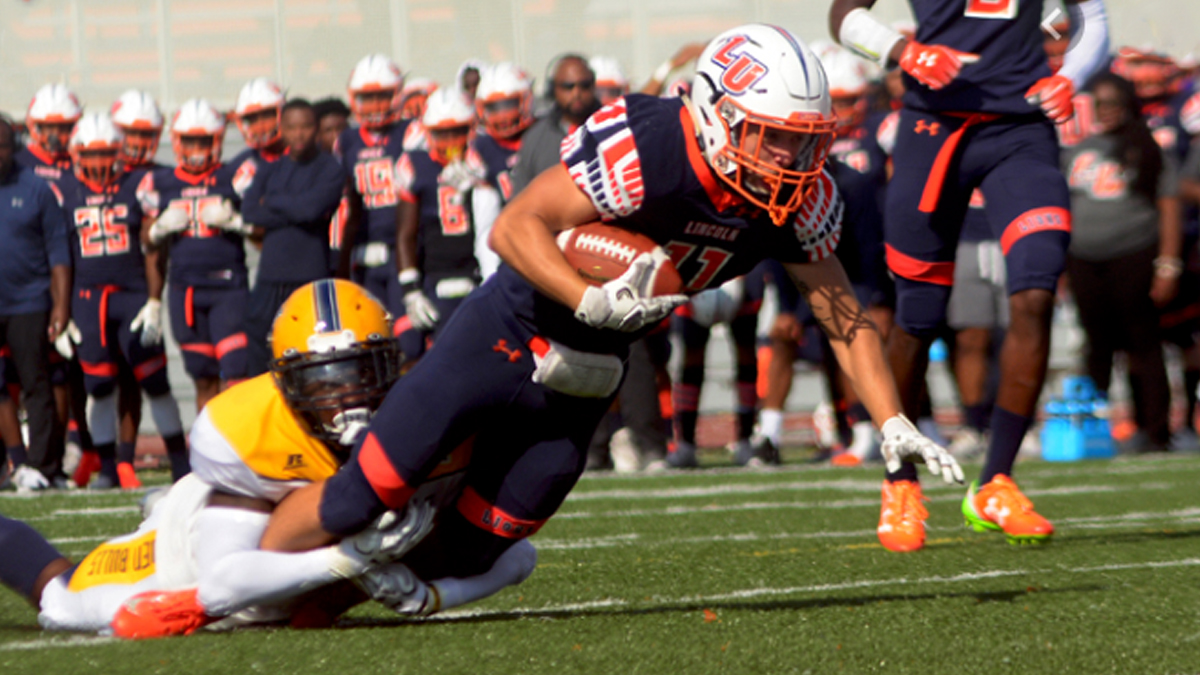 Lincoln will face off against two SIAC schools as well as a full CIAA schedule.

The schedule will consist of ten total games with a total of five home contests. The 2020 season will be the Lions 13th since reviving the program back in 2008 and the institution’s 71st since football became the first intercollegiate sport offered back in 1894.

Lincoln will open the 2020 season with a home game against Clarion University on September 5.  Lincoln played their only contest against the Golden Eagles in 2017 in Clarion, Pennsylvania.  The following week, Lincoln then takes to the road to square off against Central State University.  Central State used to be part of Wilberforce College, a program that Lincoln first faced in 1915.  This will be the first game between these two schools since 1946.  Wilberforce was the first HBCU to be owned and run by African-Americans.

The Lions return home to host Kentucky State University for their final non-conference game of the season on September 19.  This will be the third meeting between the Lions and the Thorobreds and the first since 2012.

Central Intercollegiate Athletic Association (CIAA) games begin in week number four with the Lions hosting Shaw University.  Shaw is the first HBCU located in the southern United States.  The Lions defeated the Bears the last time these two teams met in 2015.  The series is Lincoln’s oldest among current CIAA institutions and dates back to 1905. Both teams have won 11 times and tied once.

Homecoming follows’ as the Lions return home to face Elizabeth City State University on October 17.   The Lions picked up a homecoming day win the last time the Vikings came up north, 21-20 in 2018; Lincoln’s only win in 12 previous games against ECSU.

The Lions will close out their season at Chowan University on November 7.

Game times and information about season tickets will be forthcoming.