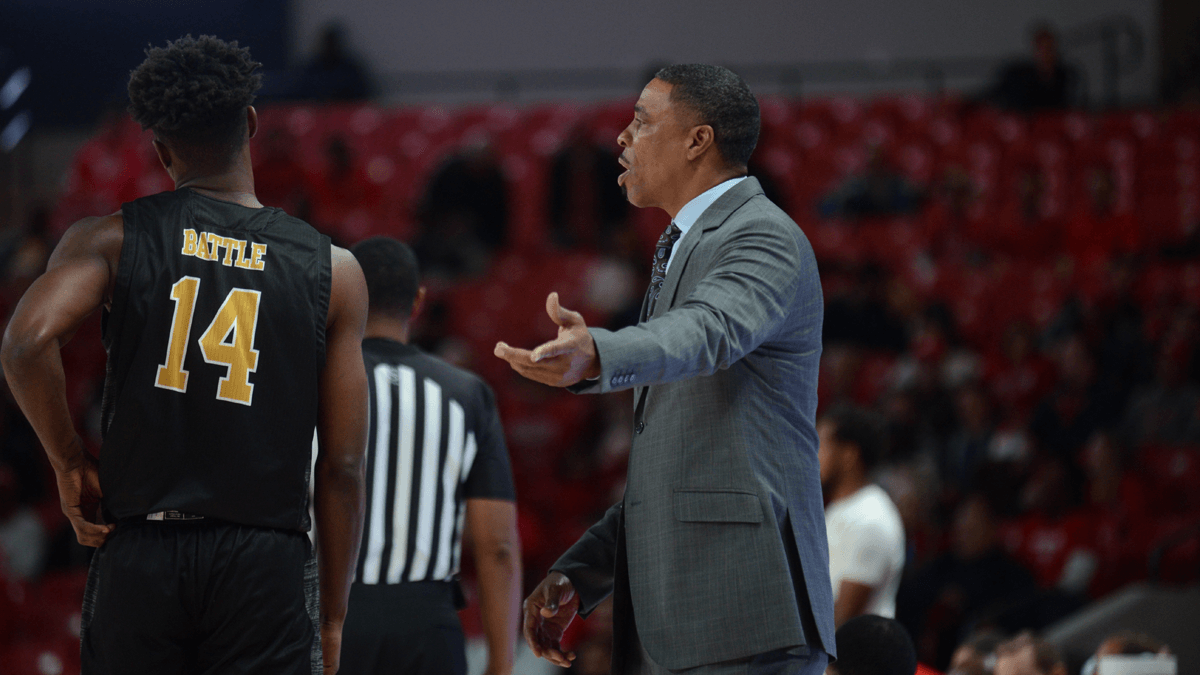 MONTGOMERY, Ala. | Alabama State head men’s basketball coach Lewis Jackson announced his resignation from the program Friday, March 27, after 15 years as the head coach of the Hornets.

In 15 years at the helm of the program, Jackson coached the Hornets to an overall record of 207-264 and 156-115 in Southwestern Athletic Conference (SWAC) competition. He led the Hornets to three NCAA Tournament appearances, a NIT appearance and the 2014 CIT postseason tournament.

“Coach Lewis Jackson has been the face of the Alabama State men’s basketball program not only as a coach but as a student-athlete,” Alabama State University Director of Intercollegiate Athletics Jennifer Lynne Williams said. “I want to thank him for the time he has poured into the program for so many years as its leader. We wish him the best,and will continue to support him in his future endeavors.”

Prior to becoming the head coach at Alabama State, Jackson served as an assistant coach for the program and a student-athlete. During his time as a student-athlete, Jackson scored 2,203 career points and is the fourth all-time leading scorer in school history. Following his senior season, he was named the SWAC Player of the Year, Black College Basketball Player of the Year and a Black College All-American. Jackson was drafted by the Golden State Warriors in the third round of the NBA Draft and received an invitation to try out for the United States Olympic team following his senior season.

Since the program’s inception in 1934, Alabama State has posted a 1,144-931 record with four NCAA Tournament appearances and five SWAC regular season championships.

A national search for the Hornets’ head coaching position will begin immediately.