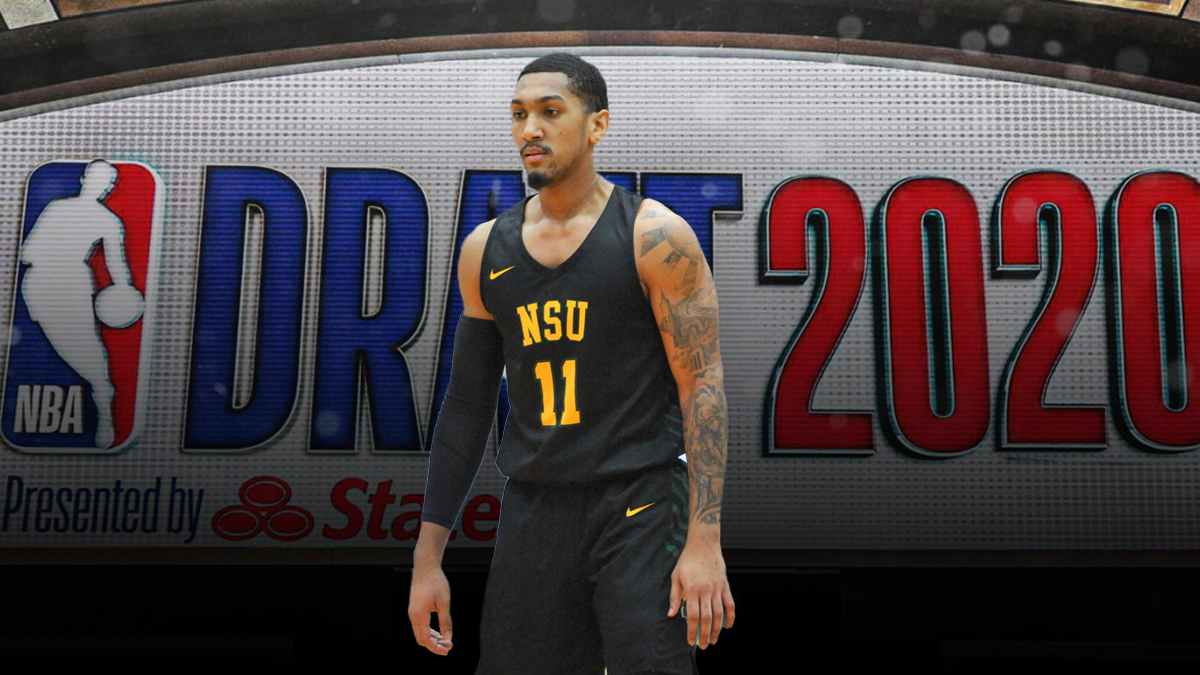 Norfolk State’s Jermaine Bishop is putting his name in the 2020 NBA Draft.

Norfolk State’s leading scorer is looking to dip his toes into the pro waters.

Jermaine Bishop announced he will place his name in the 2020 NBA Draft pool.

“This has been an incredible year, getting back on the court and doing what I love after sitting out the past few seasons,” Bishop wrote in his Twitter announcement.

The grad student from Queens, NY averaged a career-high 15.6 ppg for the Spartans after sitting out two seasons prior. He started his career at St. Louis.

Bishop admitted there was a chance that he would return to Norfolk State, which never got to touch the court in the MEAC Tournament. He still has one season of eligibility remaining, should he choose to use it.

He wouldn’t be the first HBCU star to return for his senior season after testing the waters. Hampton’s Jermaine Marrow and Howard’s CJ Williams declared for the draft after the 2019 season, only to return for their final seasons.