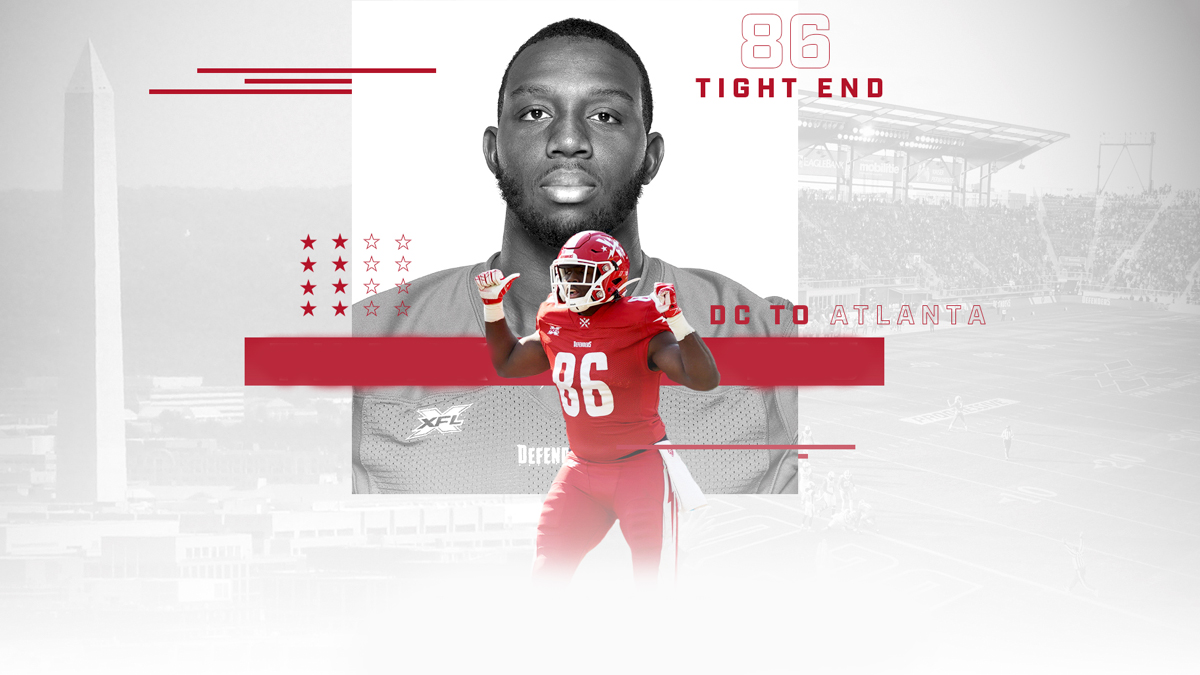 The Falcons will give the former CIAA star a chance to play next season.

A stint in the XFL has helped one HBCU product land an NFL job.

Lee caught eight passes for 91 yards and two scores with the DC Defenders in the short XFL season.

The Falcons are the fifth team the BSU product has played for since coming into the league as an undrafted free agent in 2015. He’s also been a member of the Houston Texans, Chicago Bears, Detroit Lions and Buffalo Bills.